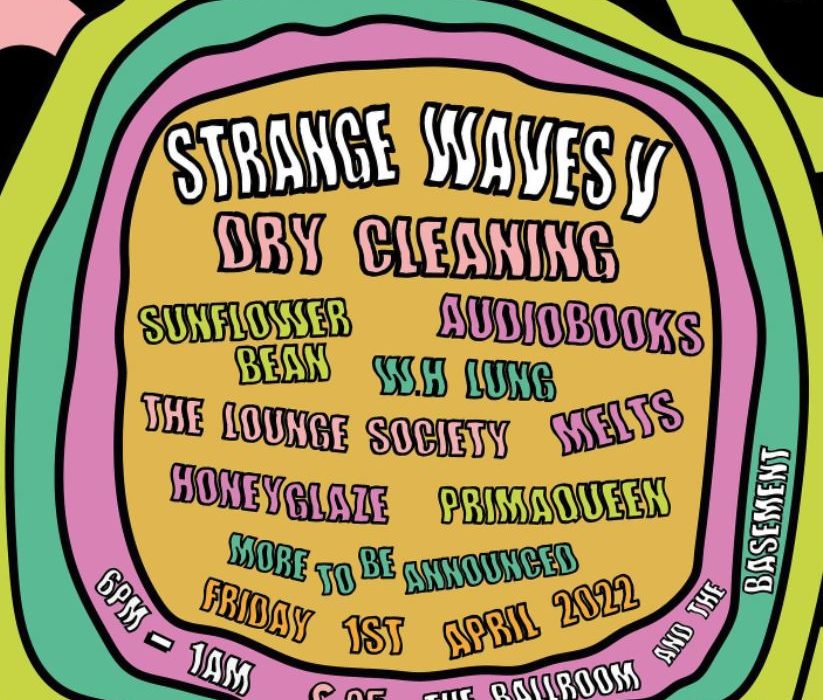 Strange Waves is back and it’s wavier and more exciting than ever. After a pandemic induced break from the scene, the intimate festival returned to Manchester on 1st April at the 02 Ritz.

While it might seem grandiose for me to call this a ‘festival’- after all, the set-up is more like a band with support – Strange Waves V certainly had the heart of one. Delivering top act after top act for £25, the event was relatively accessible and there was a mix of students there on the night. The bonus of events like these are that pretty much everyone’s guaranteed a good time and maybe even a new listen.

Admittedly, the atmosphere was dulled by the early start time at 6pm. Bands such as Sunflower Bean seemed to sense this, telling the crowd to be more rowdy and ‘make some noise!’ was a bit of an ask at 8:30pm. Whether the sun had set or not though, we were all in for a treat as all the artists delivered on the Strange Waves and Good Vibes. Acts such as The Lounge Society, Audiobooks, Honeyglaze, Melts and Primaqueen took to the stage for a night of music, poetry and exciting performances. Unfortunately I had to leave before Dry Cleaning came on, but the post-punk band (coming to Glastonbury this year) is sure to have ended the night on a high. 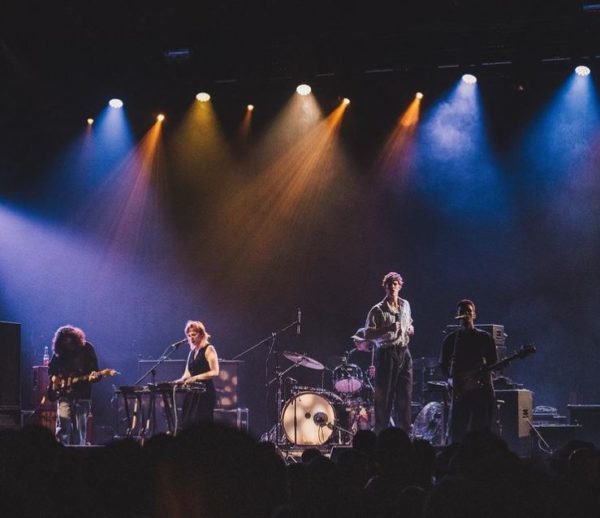 W.H. LUNG perform at the 02 Ritz, Photo: @strange_waves on instagram

W. H. LUNG, the Mancunian band that takes their name from a Chinese supermarket in the city, brought energy and dynamism to the stage. Joe Evans brought an unearthly animation to their set, dancing with an angular liquidity that seemed to owe something to Hugh Grant’s Love Actually bop. The fierce eye contact was hard to avoid, and at several points Evans disappeared beneath the crowd line, breaking into the audience to unleash a fever of movement. It’s hard not to fixate on the frontman here, but all of the band excelled, the tracks being particularly elevated by Hannah Pearce on synth and vocals. All of the bands this night seemed to relish performance in a way that spoke to the lack of gigs and live audiences over the last few years. W. H. LUNG is a reminder of the new life that live performance breathes into music, and the crowd felt the same, yo-yoing in time to the beats. Recent releases like ‘Somebody like’ ignited the crowd. Fusing melancholy with electronic beats, here the synth became an almost eerie swoon of pain. Evans’ strange and compelling dancing brought a new light to this meeting of melodrama and precise ‘proto-house’ sounds. 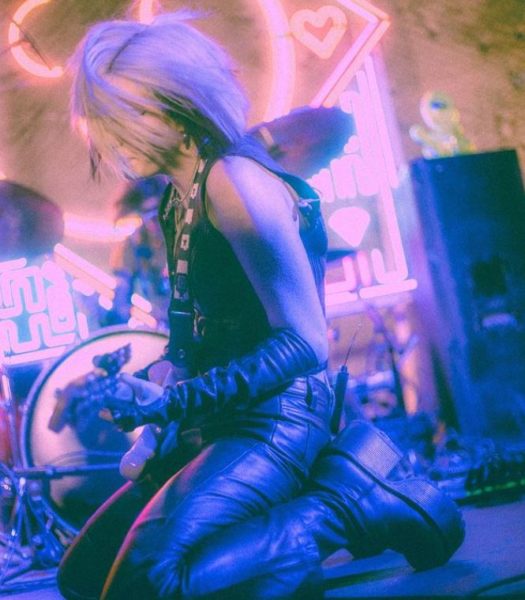 Sunflower Bean have a handle on that 100% USA soft-rock that translates so well over here in the UK. Their sounds are irresistibly catchy, caught somewhere between Camera Obscura and The Cardigans, songs like their cover of  Neil Young’s ‘Harvest Moon’ making them sound like Obscura’s American cousin. With their first album since 2018, Headful of Sugar, being released on May 6th, the band were clearly invigorated by both the audience, and their new material. They obviously relished the performance which – a few technical issues aside including a guitar string snapping! – was smooth and lively. ‘I don’t have control sometimes’ is a confident and punchy new single, coming in at just 2.32 mins and immediately becoming an earworm. Again, the early start time seemed to make for a more relaxed crowd than Julia Cumming, frontwoman, was prepared for; she handled it well though, and Sunflower Bean gave the set their all. With their new album coming soon, the band are hitting the ground running in the UK with these first-rate singles and the endless energy of their performance.