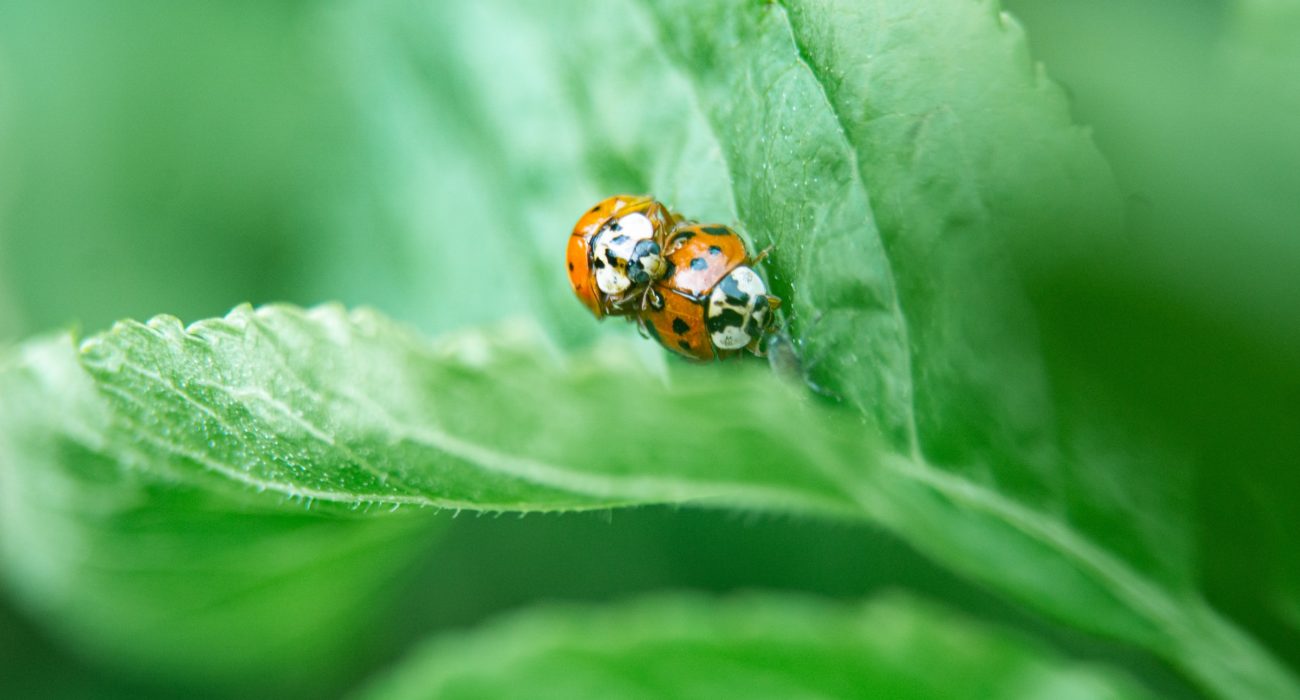 Was it just me who was taught that the only animals which have sex for pleasure are humans and dolphins? Is this one of those useless facts that just every kid growing up tends to know, like if you eat too many carrots you’ll turn orange? Well in the last 8-10 years scientists have in fact been questioning this sexy fact (the sex one, not the carrot one).

From an evolution standpoint, it makes little sense for humans to be one of the few animals to find sex pleasurable. Where would this feeling have come from and why is it an advantage to us? Is it really that much of a disadvantage for other animals to enjoy intimacy and that is why it no longer occurs?

Of course, there are some big issues when researching this. You can’t just go up to a bear or a mouse and ask if they enjoyed that “intimate moment”. One way of looking into this would be to see if the female had an orgasm. The female orgasm has no biological relevance when it comes to reproduction, so could this be a good way of seeing if females found intercourse enjoyable?

One study looked into this using rats, using certain behavioural criteria such as positions or behaviours adopted by the female that suggest a reward state, to measure any orgasm-like responses.

Whilst this study couldn’t actually prove an orgasm had taken place, they concluded that the behaviours exhibited did indicate some pleasure in females. Another study on macaques stated that females open their mouths and tense their facial muscles, referring to it as a “climax face” (yes… you read that right). But we have to question whether these scientists are simply putting certain human characteristics onto non-human entities, a term known as anthropomorphism.

One way to maybe get around this would be to look at the number of times males and females copulate. It was observed that female lionesses copulate 100 times per day over a period of about a week. You might argue that this increases the female’s likelihood of becoming pregnant, which is true up to a certain point, but 100 times is actually totally unnecessary and doesn’t increase her chances from only copulating for example, 80 times a day. Therefore, would it be right to say that she chooses to do this because she gets some sort of gratification?

Unfortunately, there is no direct proof in any of these studies and their validity is simply not strong enough. I think it’s fair to say that you can infer what you like from this research and that whilst I personally would say it makes sense for animals to feel sexual pleasure, you may disagree. Of course, historically speaking, nature has never been one to just “make sense”. I think that if this is to be researched further, scientists must strive to make sure that anthropomorphism is avoided at all costs. 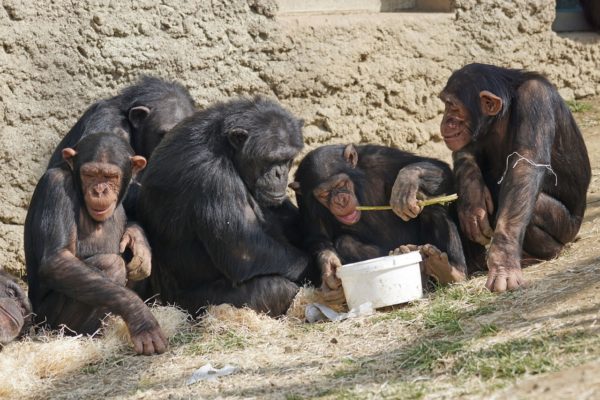