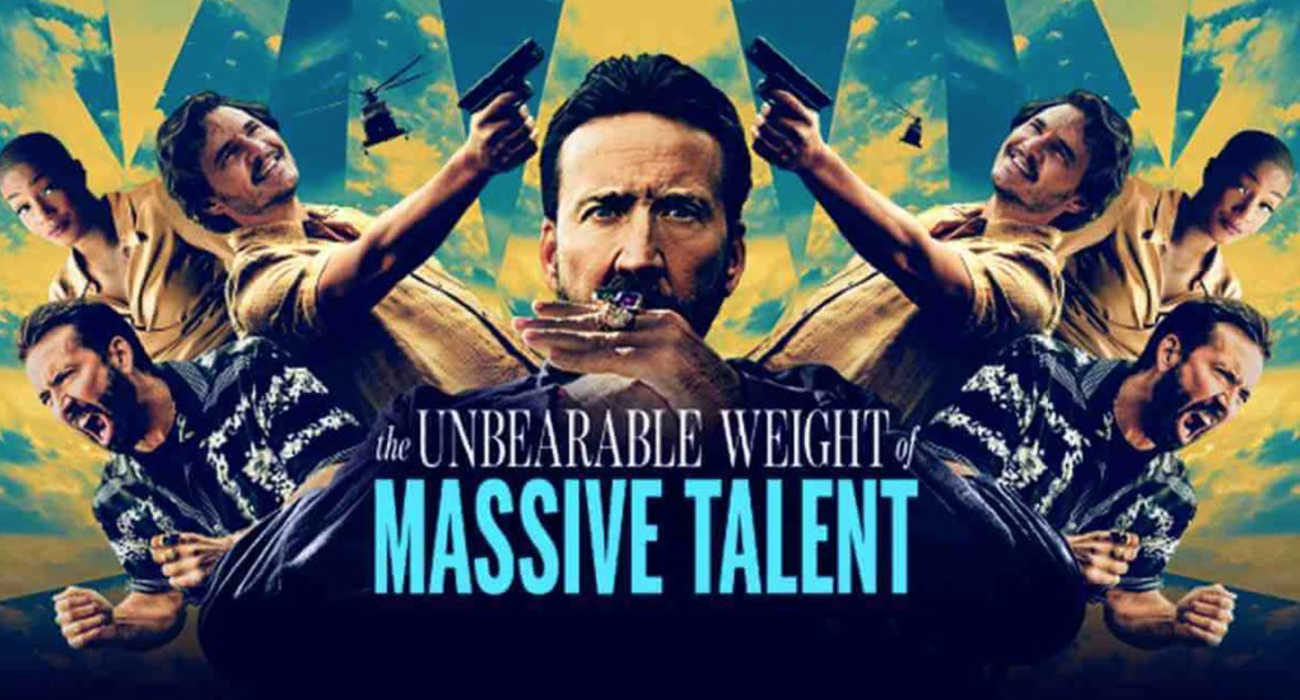 The year is 2022, and there’s a film starring Nick Cage, playing Nick Cage – and yet the film isn’t actually about the real life of Nick Cage. It’s a bizarre concept, to say the least, but did the meme king make a film worth watching?

When I first heard about this film by watching a trailer, I knew that I needed to see it because whether good or bad, it was going to be a fun time. I’m not entirely sure how to sum up the plot of this film, but I’ll give it a shot: Nick Cage is a struggling film actor and wants to retire from acting until he receives a $1 million offer to be a guest of honour at a superfan, Javi Gutierrez’s (Pedro Pascal), birthday party. Javi wants Nick to star in his film, and after initially refusing, the film turns into a Nick Cage and Pedro Pascal buddy-cop film where the CIA are involved. I told you it was going to be weird, but somehow, it worked.

When I saw that the film was co-written and directed by Tom Gormican, I had little faith in the film, I cannot lie. Whilst he hasn’t done much, he was a co-producer for Movie 43 (2013), which was one of the worst films I’ve ever had the displeasure of seeing. Whilst The Unbearable Weight of Massive Talent has issues for sure, this is a definite improvement and defied my expectations. The film feels like it could be five separate films as it tries to cram too much into the plot to become almost universally likeable. It has it all – a meme king as the star, a billion celebrity cameos (Pedro Pascal, Tiffany Haddish, Neil Patrick Harris and Demi Moore but to name a few), a family-orientated plot and enough action to keep people entertained. Each aspect could have been developed further in my opinion, but because there was so much going on that proved to be impossible. For instance, I’d have liked a larger focus on Nick Cage’s fictional family to see the true extent of how Nick’s lifestyle impacts his daughter. Although we did get insight into this, there was little time devoted to it to allow me to have any form of emotional connection to the film.

With what the film may lack in emotional connection, however, it does make up for it in Nick Cage references. There are a lot, as there should be in a film devoted to Nick Cage, but not an unbearable amount. I think portraying Nick Cage as a self-obsessed actor who questions his actions based on what his past self would have wanted (portrayed accordingly by a horrifying CGI rendition of younger Nick Cage, named Nicky Cage) worked because it brought in references to Con Air (1997) and Wild at Heart (1990) that worked as an effective comedic punch. By making Javi (Pedro Pascal) a Nick Cage superfan, the references throughout the film felt natural rather than too forced, and I loved that some of the references came back as larger plot points.

For a film that shouldn’t work, I’m surprised by how much it does. There were times when I genuinely laughed out loud, and that’s more than what most films manage to achieve. Is it a masterpiece? No. Does it have issues with pacing and having a coherent plot? Absolutely. But did I enjoy it? Yes. If you enjoy Nick Cage, or Pedro Pascal, they were both fantastic in this film. Their chemistry was very good together, and I enjoyed every minute that they were on screen. If you have a few hours to kill, I’d definitely recommend The Unbearable Weight of Massive Talent if you want to watch a film that doesn’t need too many brain cells to watch. 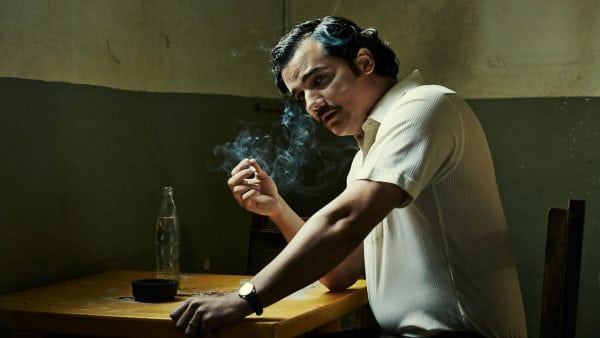