A University of Manchester student attempts to quell their spending habits for the month of October!
Fashion & Beauty

Accounting for Style is a series at the Mancunion Fashion & Beauty section, in which anonymous Manchester students track all of their fashion and beauty purchases over the period of a month. Get a glimpse into the way your peers spend their money on their style, the splurges, and the savings…

Extra cash: I have a part-time job at home but I’m on the hunt for one in Manchester. I make some extra money from selling my old clothes on eBay.

Monthly budget: I don’t have a set monthly budget but I restrict my clothing purchases to a couple of items per month.

I used to be a serial online shopper on eBay and Depop when I was in secondary school, but I have restrained myself since being at university. Whilst living in Oak House last year I spent some money on costumes for the many dress-up parties held around Halloween. But I don’t spend much money on beauty products as I still use my old and crusty makeup from when I was 14 (the beauty product I buy most often is eyeliner).

I usually spend under £50, but I am predicting that it will be quite a bit more this month as I need new shoes. It’s also Halloween this month so I’ll probably end up buying a few things for costume parties. Hopefully, I won’t splurge as much as last year!

I have been in need of a new pair of trainers for a while but I have been putting off buying any as the ones I have found online and in high street stores are very expensive. For instance, I found a pair of white Nike Vapormax trainers that I liked but they cost nearly £200 and they didn’t even have them in my size.

I wanted a similar style of trainers but preferably in pink rather than white. I had a look on eBay and somehow I immediately found the perfect pair for only £25. They were second-hand, which was a bonus, as I prefer to shop sustainably when I can. The trainers are pink Nike Shox trainers from 2006. I am hoping they do not fall apart by the end of the month, but they are in great condition considering they are over a decade old!

I decided to buy a top on eBay that I had resisted buying for a couple of months. It’s a pink off-the-shoulder Jane Norman top. I was hesitant to buy it because it cost £25.99 which is more than I would usually spend on a second-hand top but I think it was a good price for vintage Jane Norman. 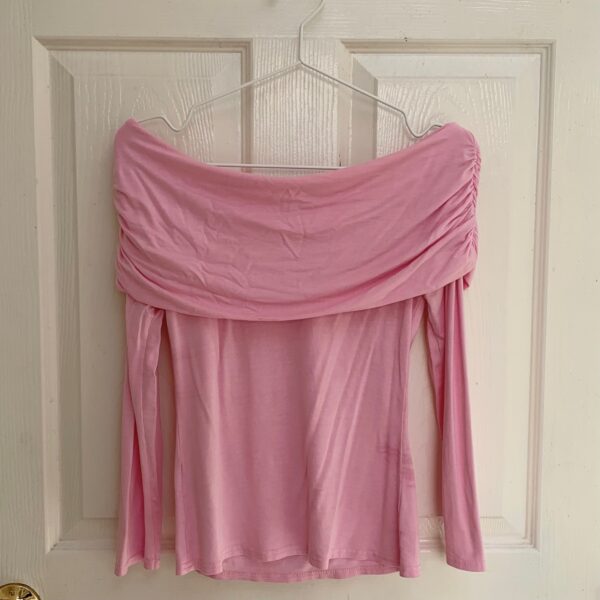 I finally went to one of the Student Union vintage clothing sales which I’ve been meaning to go to since the beginning of first year. I found a grey The North Face zip-up fleece and a white bolero top. I was unsure about buying these two items as I didn’t necessarily need them and I am very frugal when shopping in person rather than online. However, both items were quite cheap so I bought them. 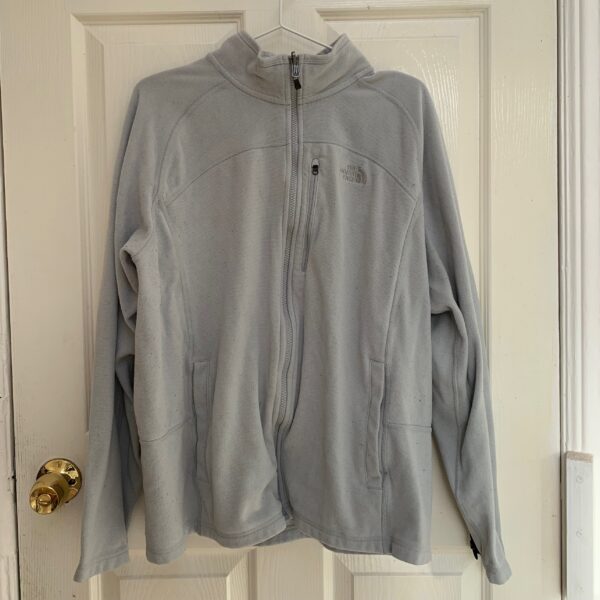 I was trying to find a beige corset for my Halloween costume on eBay, Vinted or from one of my friends, but couldn’t find one. I gave in and bought one from Amazon. Although I try to avoid fast fashion, it was perfect for my costume. 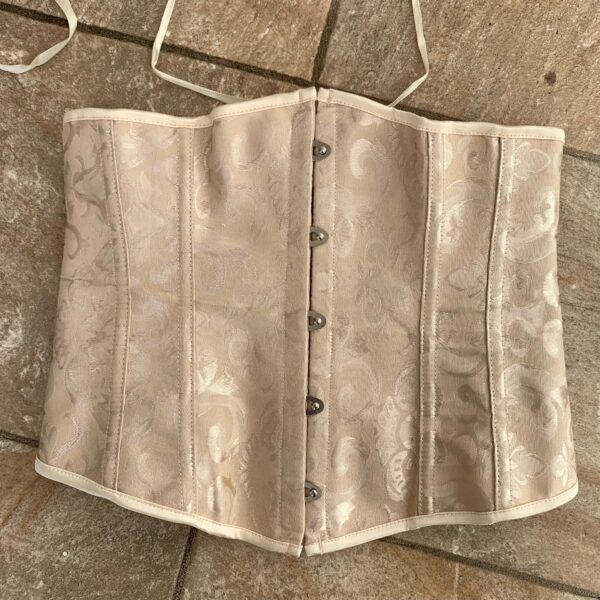 Overall, I spent more than I usually do in a month but I’m not too surprised – I needed new shoes and it was also Halloween. I managed to reuse old costumes for Halloween and I found a much cheaper alternative for the shoes I wanted, so I actually saved a lot of money in the end!

Collaborations can be creative, political, or often both at the same time. But they are also a stamp of exclusivity for those who can afford them. We take a look at some of the weirdest collaborations that have been released recently, and consider if they really need to have happened

GIO-GOI x Umbro has just released its latest collaborative line. We caught up with GIO-GIO co-founder Anthony Donnelly about everything GIO-GOI and what’s to come next

After what seemed like the most epic streetwear collab this year between Gucci and Palace, now it’s Dries Van Noten and Stüssy in the spotlight with their newest collection

Sex work and the fashion industry: An acceptable source of inspiration?

Miu Miu, Balmain, and Louis Vuitton, to name a few examples, have all looked to sex as an inspiration for their collections, but why? How much is too much?