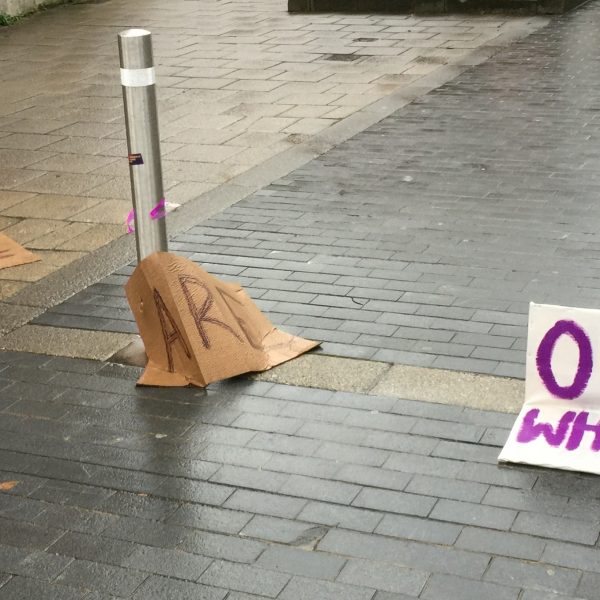 Just cardboard and bedsheets, or something more? Sam Burt discusses whether recent creative efforts at demonstrations can be considered ‘protest art’

Planned changes to ResLife Advisers, originally reported by The Mancunion last month, will now be delayed by a year until September 2020 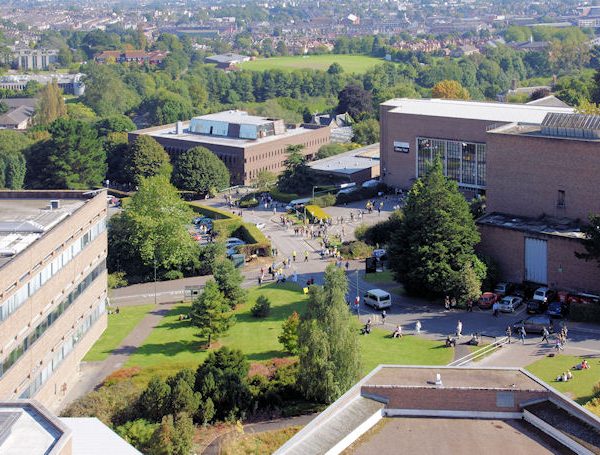 Swastika and ‘Rights for Whites’ graffiti at Exeter University 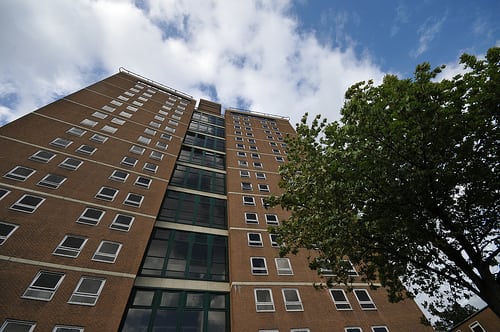 92% of University of Manchester students believe that the university’s provision of halls of residence is too expensive. The Mancunion interviewed Community Officer Ellen McLaughlin with the redevelopment of the Fallowfield campus in mind. 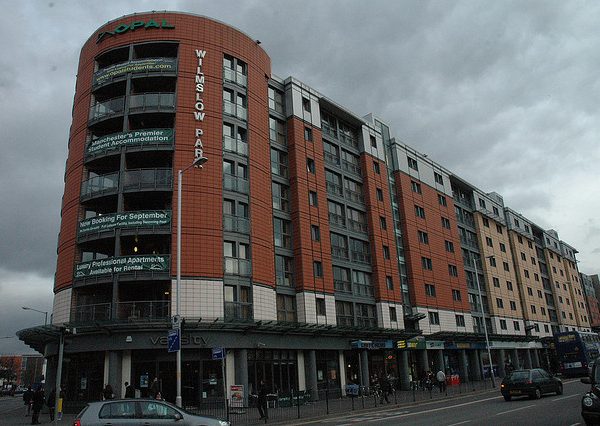 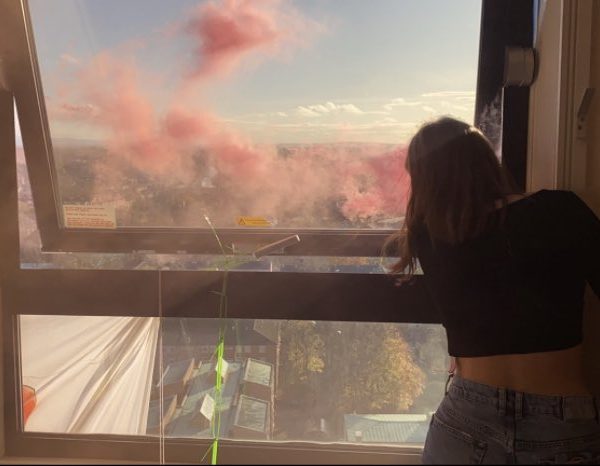 Reslife, which is responsible for providing support and guidance to students in halls, could soon see part-time staff shed and 9 new full-time roles put in place as part of an internal restructure 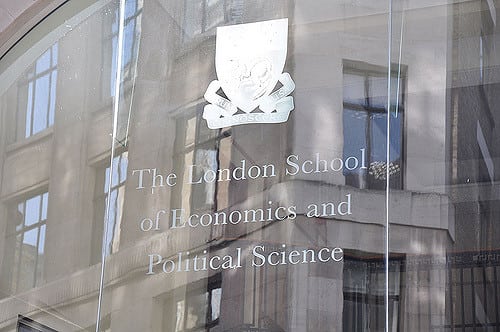 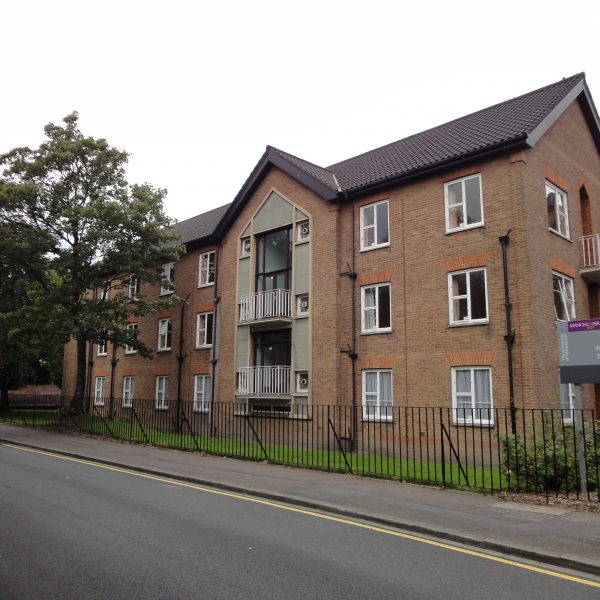 Students not told about asbestos in halls of residence