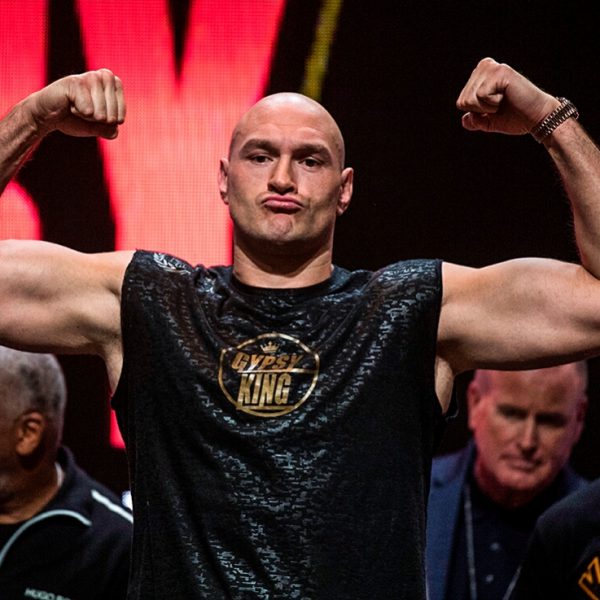 Fury needs to properly acknowledge his past derogatory comments before he can be treated as a sports hero, argues Kate Jackson 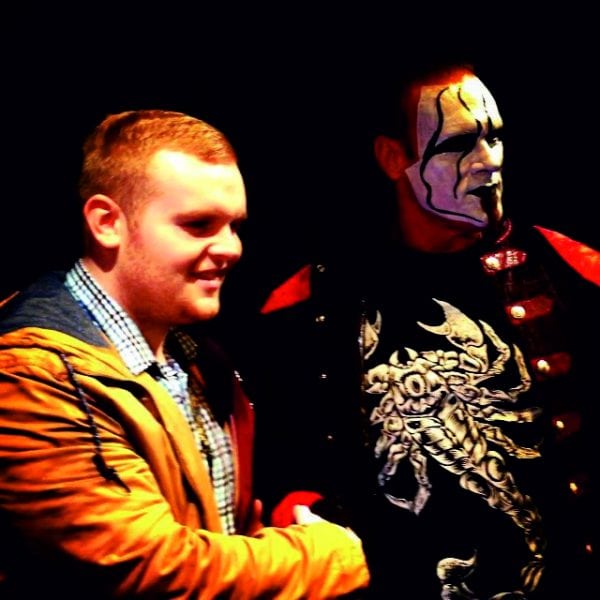 Ben Farren ponders the quasi-sport, quasi-television drama that is wrestling, and busts the myth that just because it’s fictional, it isn’t real 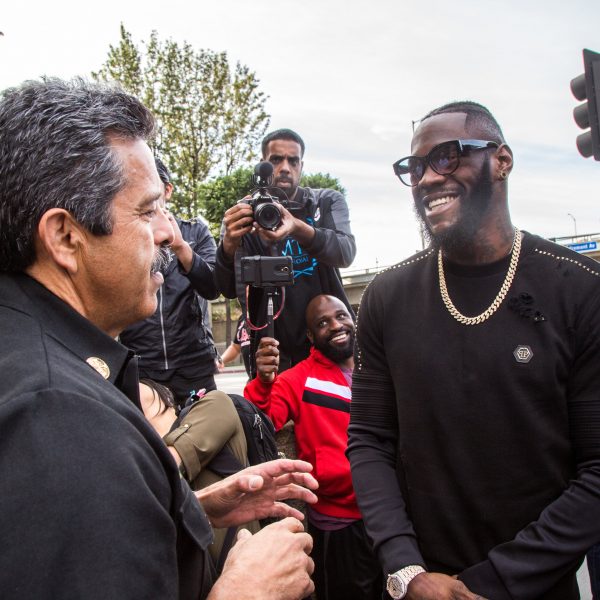