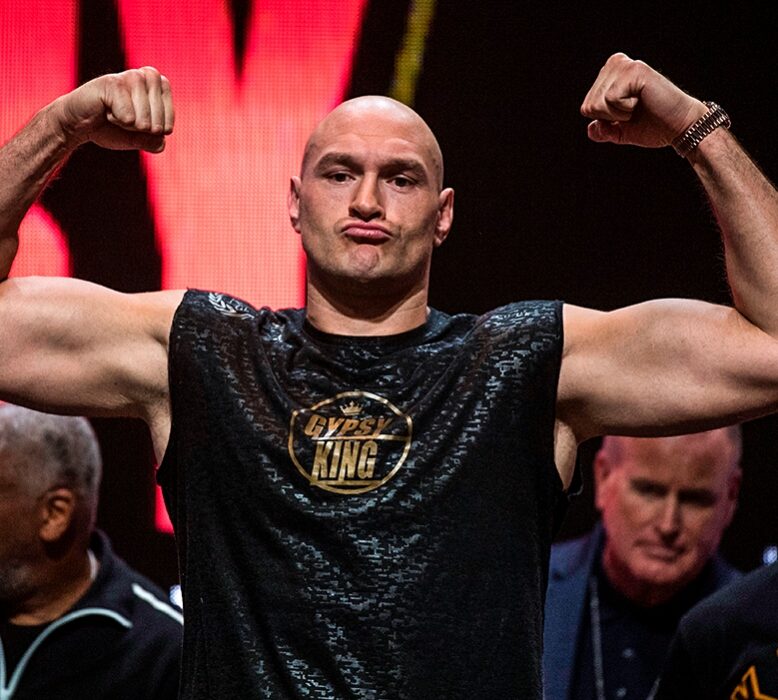 Tyson Fury’s recent win against Deontay Wilder has earned the boxer a lot of praise for his comeback story, particularly for his battle with mental health problems and drug addiction. This praise has been earned in some respects but we cannot, and should not, allow Fury’s past derogatory comments to go unscrutinised when discussing the boxer’s legacy as a sportsmen.

Fury has made various remarks over the years which have been described as misogynistic, transphobic, homophobic, or anti-semitic. Most notably, back in 2015, Fury conflated homosexuality with paedophilia, and said that these two things being legalised, alongside abortion, would “lead to the apocalypse”.

In 2016 interview with SportsView London, Fury called transgender people “freaks of nature” and made anti-semitic comments criticising Jewish influence. He said: “Everyone just do what you can, listen to the government follow everybody like sheep, be brainwashed by all the Zionist, Jewish people who own all the banks, all the papers, all the TV stations.”

He also doesn’t hold back with his views on the expectations he has for the women in his life, saying back in 2013 that he would “hang” his sister if she was ever promiscuous and, in another instance, saying “a woman’s place best place is in the kitchen and on her back”.

Fans of Fury may take issue with these comments being brought up given that he has attempted to apologise for these comments since. I say attempted however because, unfortunately, it’s hard to take the boxer’s apologies seriously when they are so vague and, quite frankly, insincere.

After his 2016 SportsView interview Fury released a statement: “I apologize to anyone who may have taken offence at any of my comments, I said some things which may have hurt some people, which as a Christian man is not something I would ever want to do. Though it is not an excuse, sometimes the heightened media scrutiny has caused me to act out in public.”

No actual remorse over what he said, no attempt to revise his words and no reassurance that he actually doesn’t hold these views. He may have said that those who know him personally know he is in “no way a racist or bigot”, but he isn’t really convincing those that don’t know him that he doesn’t actually hold these views. The statement was simply an attempt to soothe the outrage and be sorry for the fact that people got upset – not for what he said.

If Fury wants to “hold himself to the highest possible standard” in the future, as he claimed in the same statement, then he needs to actually face up to these comments and accept responsibility for them. So far he isn’t doing a good job. When challenged by the ITV News in 2018 for these comments Fury responded: “no comment” and “I’m boxer, I’m not interested in politics or anything else”. He then proceeded to terminate the interview prematurely. Doesn’t seem like such a high standard to me.

Fury and his team know that the ‘Gypsy King’ has a certain responsibilities as a high profile sportsman, “a duty as the heavyweight champion of the world”, they say. He certainly needs to do a better job, however, if we are to think of him as a role model in the sport.

Yes, he may be good a boxing, and he may have overcome some difficult circumstances in his life, but he’s not the person we should be championing as a hero. And he certainly hasn’t earned that golden throne. 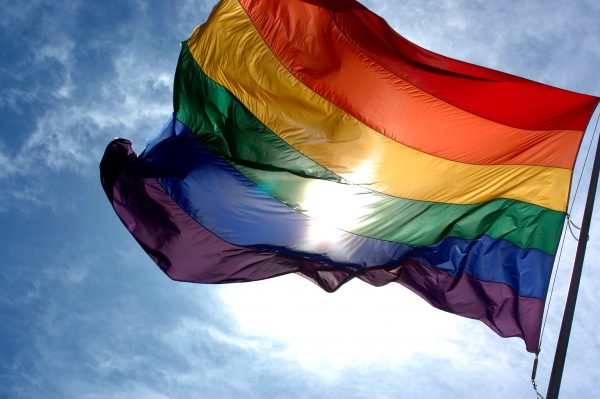