Following months of disagreement which saw the first-ever strike by doctors, an agreement has been reached on Junior Doctor contracts 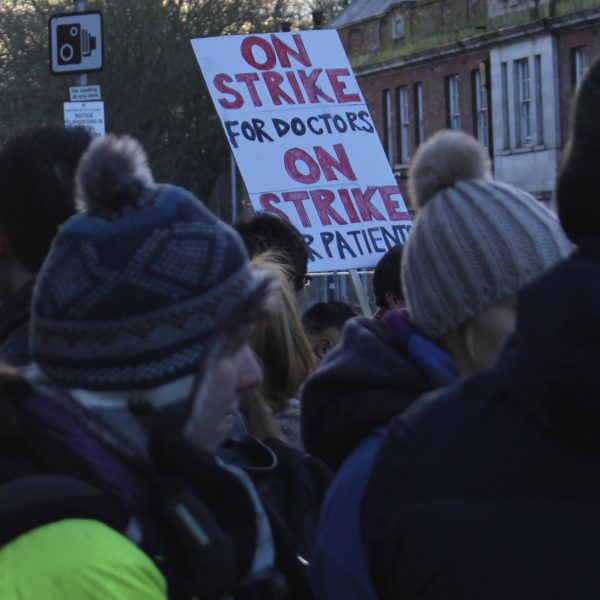 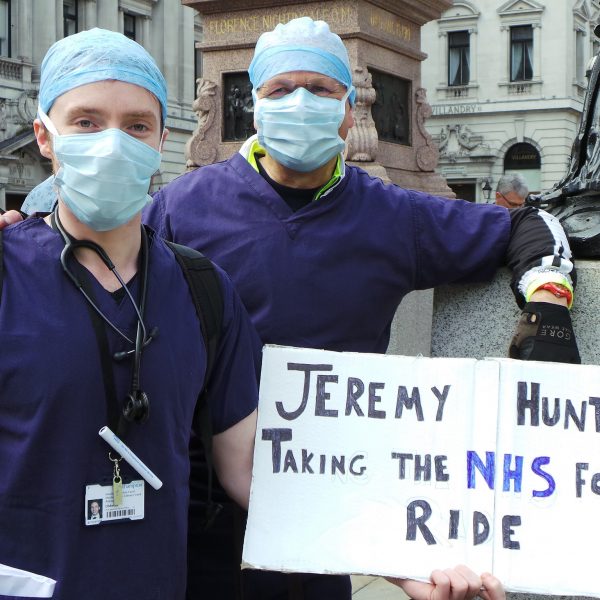 Alongside national news of junior doctors’ strikes on Tuesday, student nurses and midwives also marched through Manchester, Newcastle and London to protest changes that will see bursaries replaced with loans 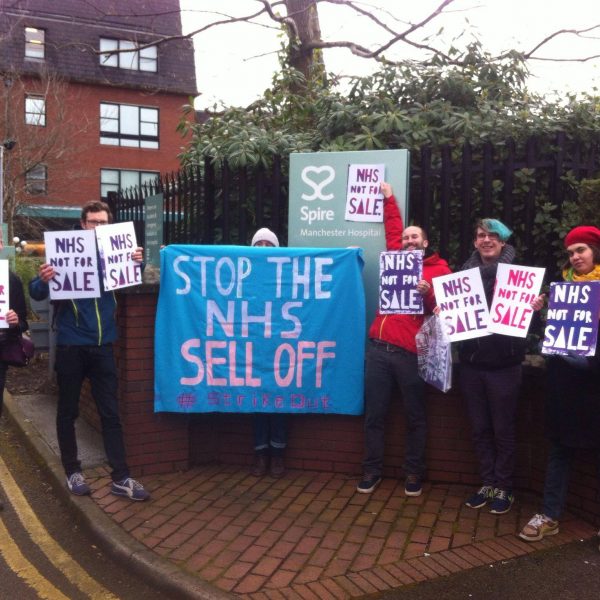 Of those who participated in the survey, most blamed the continued dispute over junior doctor contracts on the Department of Health

85 per cent of Manchester medics likely to move abroad

The government’s plans to impose the new junior doctors contracts has led to many Manchester medics making plans to move abroad. Devolution campaigners have also questioned whether Manchester’s devolved NHS will have to impose the contract 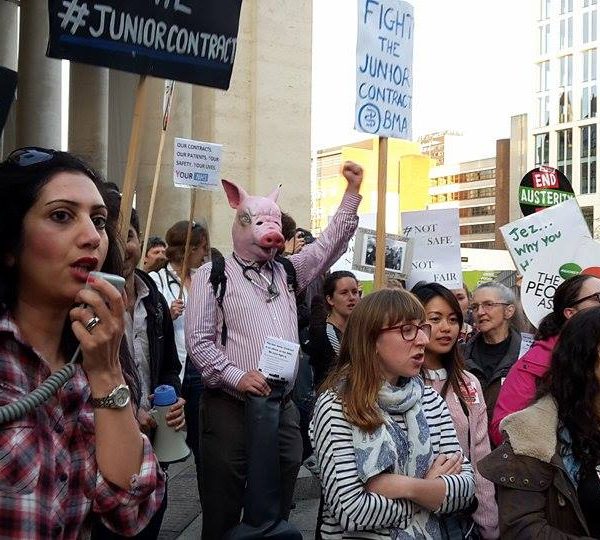 98 per cent of junior doctors vote for strikes

An overwhelming amount of junior doctors have voted in favour of strikes against the new government contracts proposed by Health Secretary, Jeremy Hunt