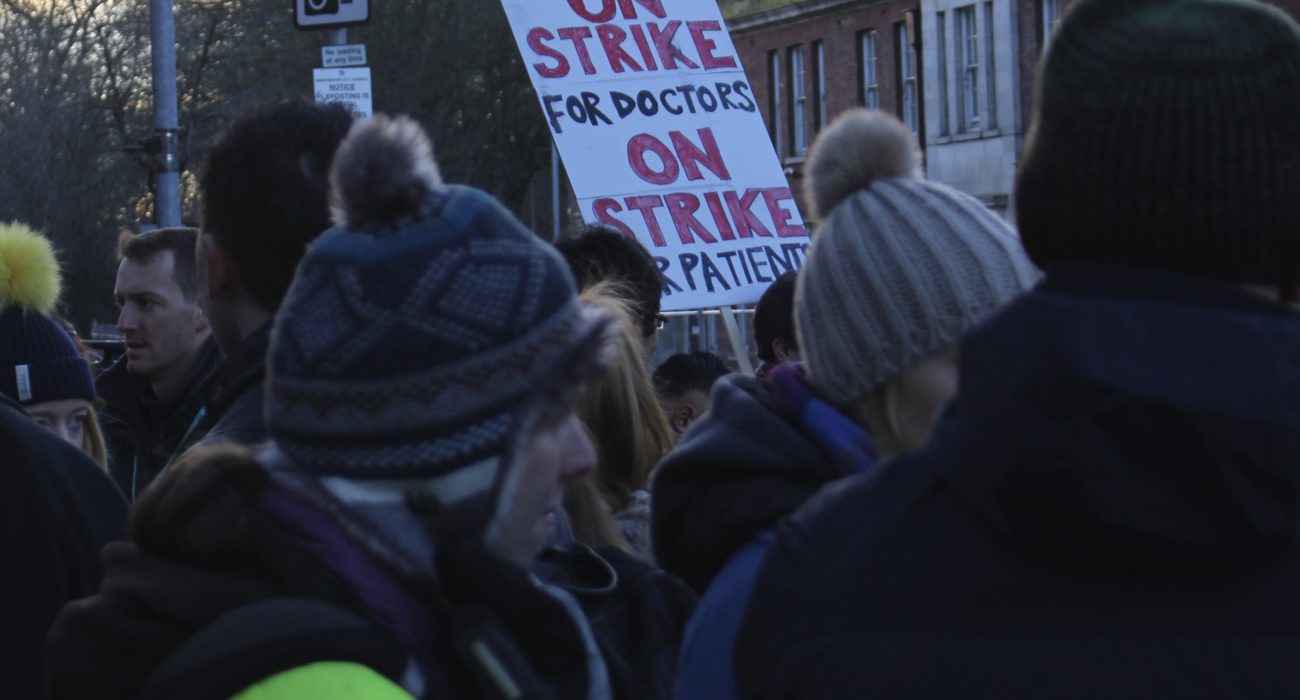 Support for junior doctors in their dispute against the government’s imposed contract changes remained high as medical professionals went on strike for the third time on the 9th of March.

A 48-hour strike began at 8am on Wednesday, with junior doctors walking out again in the hopes of reversing the decision, though yet again emergency cover remained as more than 5,000 appointments and surgeries had to be postponed.

A poll by Ipsos MORI for the BBC in fact showed that opposition to the strikes had fallen from 22 per cent to 17 per cent since before the February walkout. Support remained strong at 65 per cent.

In the same poll, opinion that the government was the party at fault remained the highest at 57 per cent, though this has fallen from above 60 per cent, with an increased number saying that both parties were equally at fault—up 10 per cent to 28 per cent.

The three walkouts have caused a total of 19,000 treatments to be postponed and two more are planned for April. The strikes, beginning on the 6th and 26th of April 2016, will both last 48 hours and emergency care is planned to remain.

However, worries have been raised that momentum may begin to drop off the longer the dispute carries on, particularly after the imposition by the Health Secretary of the unpopular new contract.

However Dr Max Thoburn, an FY2 doctor from the Central Manchester University Hospitals, says “If anything, I think the imposition has made things easier, as people have become even angrier and more determined. In a sense, we have absolutely nothing to lose now. The worst has already happened and so we can only achieve improvement from this point.

“I think that the reason for such strong public support has been our clear and honest message that this is about the future of a sustainable NHS and certainly not greedy doctors trying to grab money. As we go into the future, we are looking to again emphasise this message and further tie in to issues such as cuts in social care, disability benefits and health education, each of which  serve both to persecute the vulnerable and put an ever greater burden on the NHS.

“By showing our solidarity with their plight, I think the public see that the entire dispute is, at its core, for their benefit. For that reason, they will stay on our side.”

Dr Anne Rainsberry, of NHS England, said: “This is clearly going to be a difficult couple of days. A 48-hour strike will put significantly more pressure on the NHS and the cumulative effect of these recurring strikes is likely to take a toll.

“The safety and care of patients is always our number one priority and staff across the NHS are doing all they can to minimise the impact on patients of the action.” 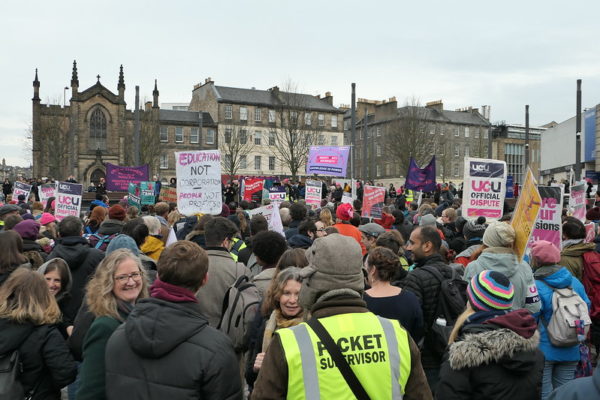