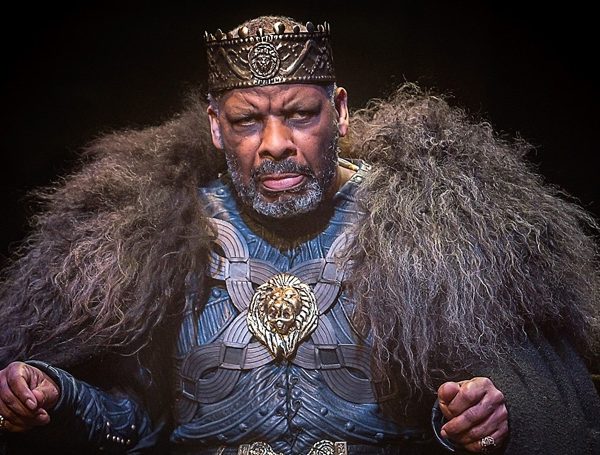 As one of Shakespeare’s most notoriously difficult roles to play, there have not been many versions of high renown, resulting in steep pressure and intense comparison for any new production, in this case with the recent National Theatre version directed by Sam Mendes. Nevertheless, this juggernaut reading, celebrating Talawa’s 30th anniversary as well as 400 […] 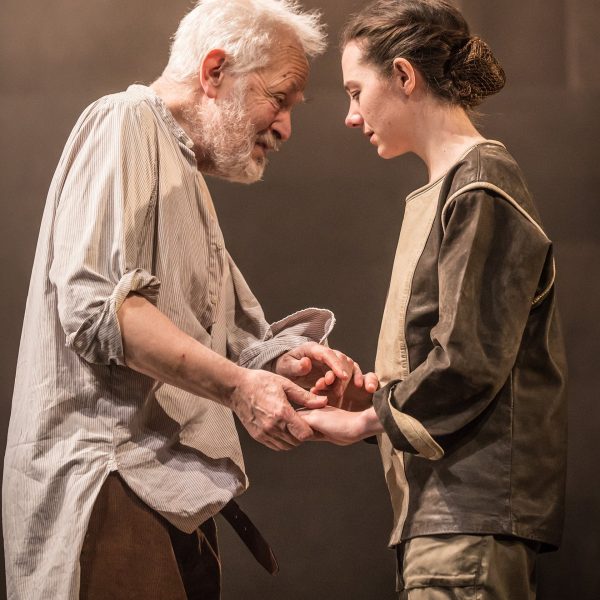 In light of Shakespeare’s 400th birthday, this production of King Lear, with the lead role played by four-time Olivier nominee Michael Pennington, has been highly anticipated