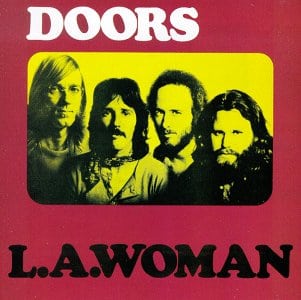 From the Vault: The Doors – L.A. Woman

“The Doors at their blues-rock best, and its mere existence is a miracle in itself.” 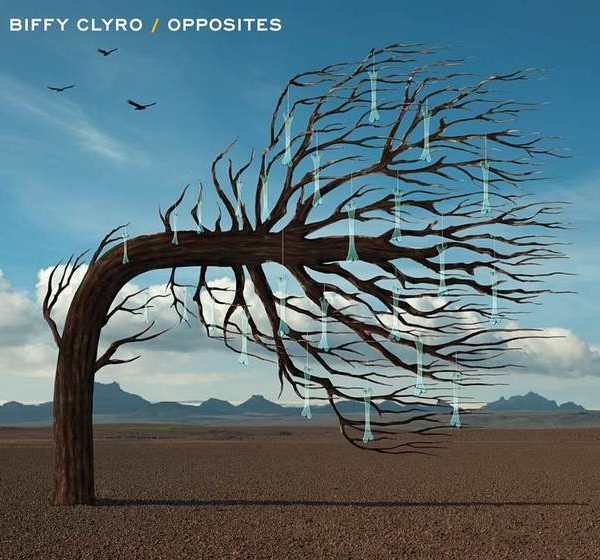 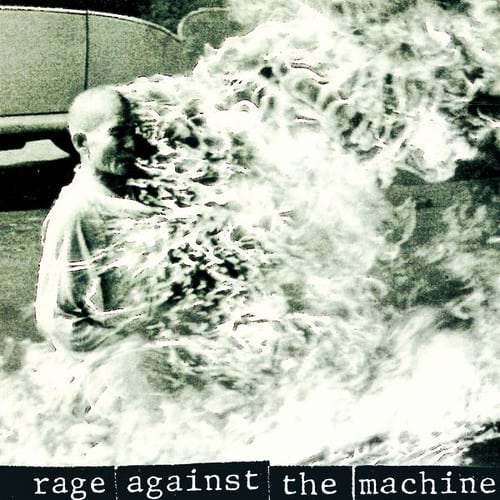 As it turns twenty, we look back at the incendiary debut from the Californian funk-metallers 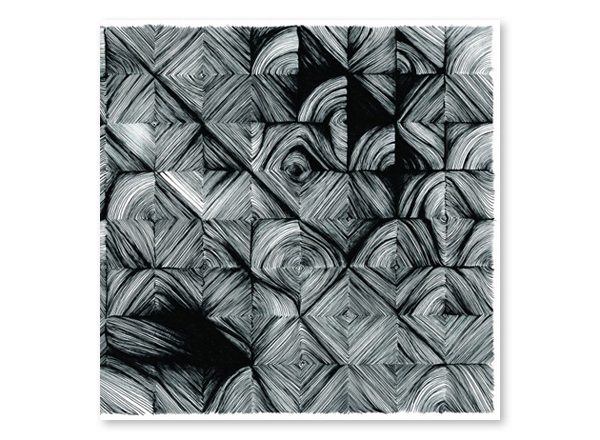 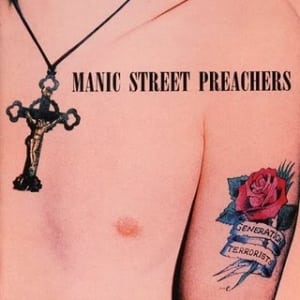 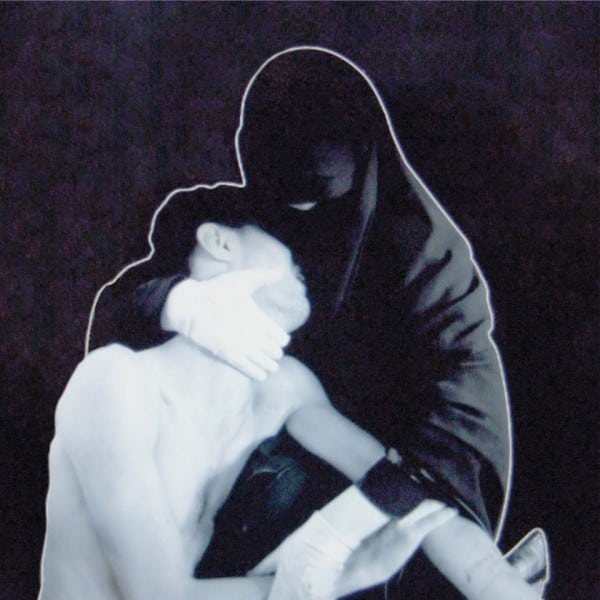 The enigmatic Canadians continue to evolve on their third studio effort