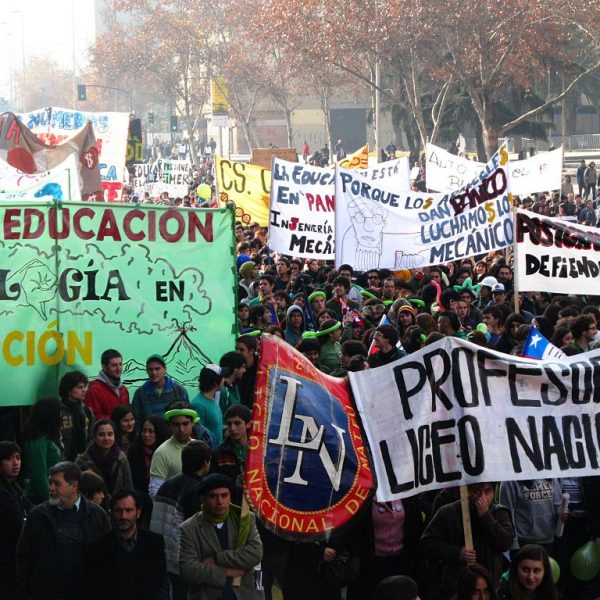 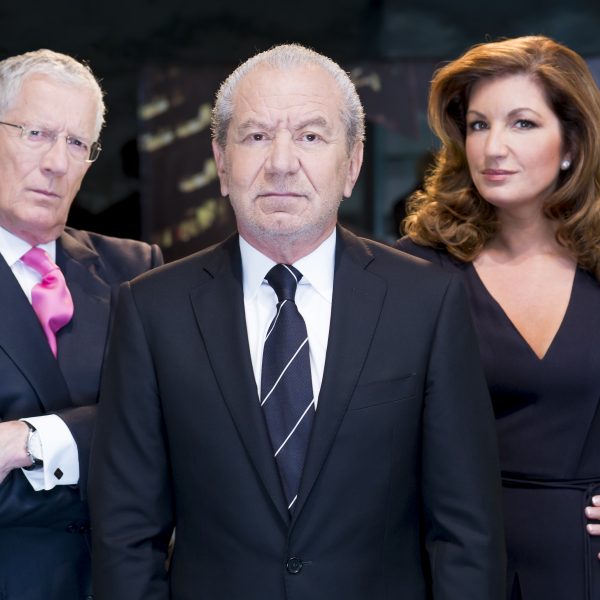 The Apprentice has turned stale and is unreflective of a healthy business climate; it should be axed 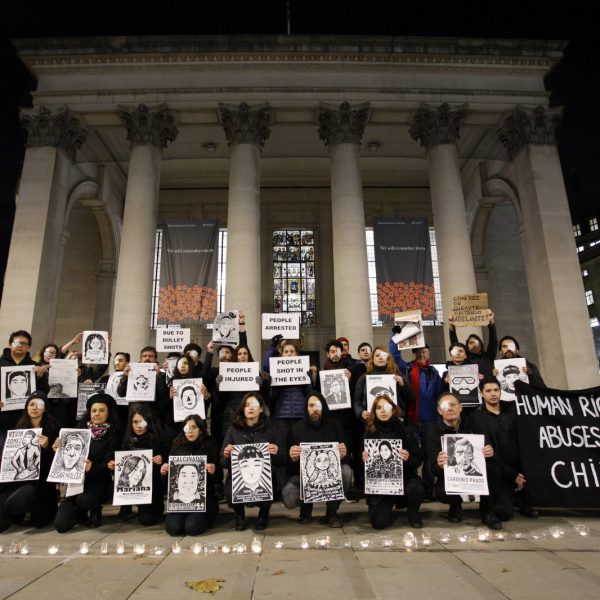 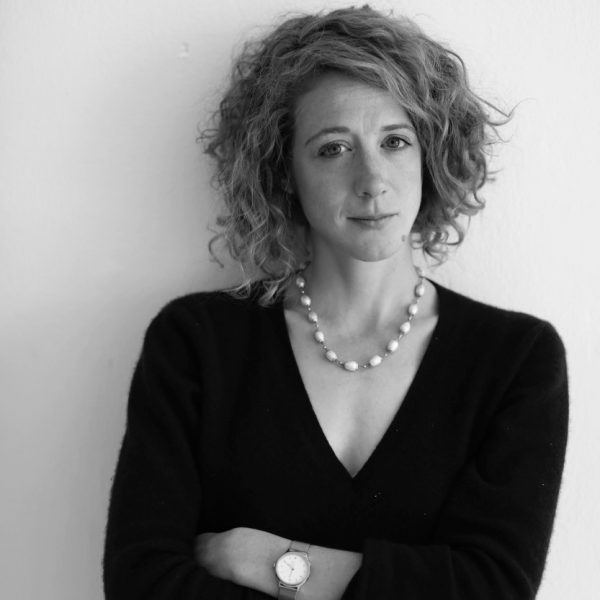