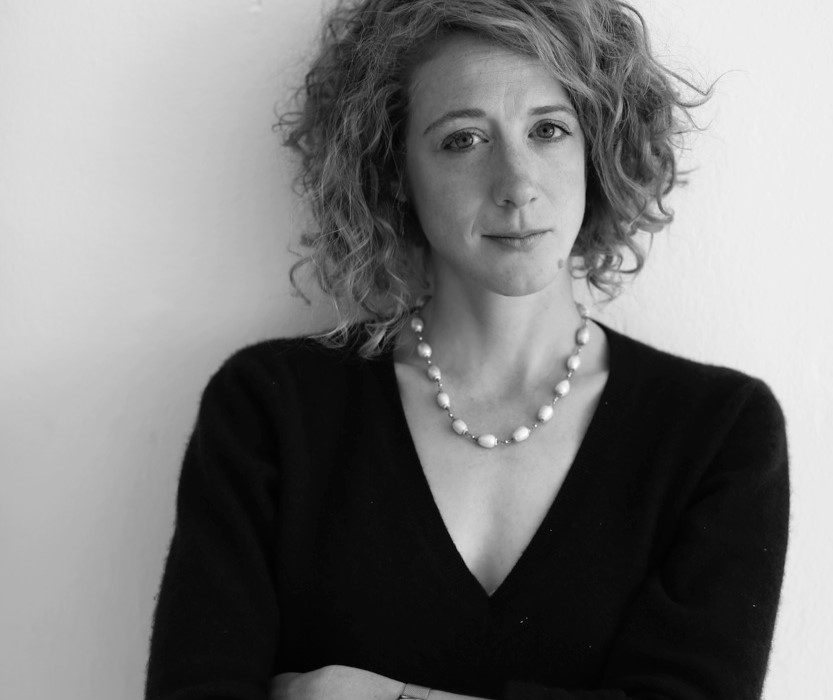 ‘The Maids’ is a play written by Jean Genet and inspired by the true story of the Papin sisters — the sisters murdered their employer and her daughter in France, in 1933.  The new production will be performed at HOME from the 16th November, and is directed by Lily Sykes, who was born in England but has lived in Berlin for the past six years. Having become a German citizen last year (cue brief Brexit lament) she confirmed that Germany is “definitely” home. I got to speak with Lily about her choices when adapting the play and I was particularly interested to hear her decision to cast all three (female) characters in ‘The Maids’ as men.

Sykes explained that this play is very much an “exploration of forces in the self.” She created a fascinating picture of this exploration: “in modern terms a…therapeutic exercise” or “a geschält therapy.” When directing a play, Sykes appreciates the “idea that it has come from one person’s head.” She mentioned Martin Crimp (who translated Genet’s play from French to English) and his comments “about the process of writing and the relationship the writer has with their characters”, which mirrors the actor-director relationship.

‘The Maids’ is all about the “shifting power plays” in the relationships of “a mistress and two maids.” By casting men in the roles of the three women, “every character could be onstage at the same time.” The audience not only experiences the presence of the male writer (Genet) on stage, but also the two male characters who are alluded to but not seen on stage in the current version.

Sykes was previously quoted as “particularly” looking forward to bringing ‘The Maids’ to Manchester, I was keen to know why. She clarified that it was “the politics in Manchester”, her sense that there is a “huge disparity between voting habits” in Greater Manchester and the rest of the city. This “divide between the two different groups”, Sykes continued, “feels quite relevant to the play”, considering the disparity of the classes explored in it. Sykes explained that she thinks “of the North as a place that’s very local, personal, and very friendly”. She believes we live in an age “that’s trying to wipe that all out” as it tries to functionalise relationships — a theme also reflected in ‘The Maids’.

Sykes’ answers to my questions were deeply considered — her passion and intellect were evident. One of her most considered explanations culminated in a comment about how “neoliberalism…has effected human relationships”, adding that we are trapped in a “neoliberalist bubble.” ‘The Maids’ deals with “two different classes who don’t understand one another.” In the present day, it seems “too difficult for people to think differently”, whether it’s because of “blindness” or “laziness.” However, she qualifies, “theatre is a place where you can change that perception, say: ‘hey, it could be different, think a bit differently.’”

Genet wrote the first version of ‘The Maids’ in 1943 when he was in prison and I asked Sykes whether the play would still be relatable to a modern audience. She responded that, as a director, “your job is to make the people onstage understandable” and “put them in the present.” She argued that the Brexit result and the election of Trump are examples of “massively violent and a very drastic acts”, a way of people saying: “we’ve had enough, we can’t do it anymore.” For Sykes, the ideas of exclusion explored in the play are universally relatable, “exclusion is a terrible thing” and difficult to escape. To the sisters’ violent actions, Sykes simply said, “I get it” and “you shouldn’t just focus on the sisters” because the mistress is trapped too.

HOME is staging the performance in the round for the first time, raising the stage level to the circle. Sykes explained this as “taking down the barrier between the audience and the actors”, she explained that to “challenge the way people think”, you have to bring them into the story.

I wanted to know how Sykes viewed the state of her profession for women. Her pithy response was that “we have to be better.” She elaborated, saying that women “are not cut enough slack and people are less forgiving” when women make mistakes. We discussed at length the white, male-centric standards of what is and isn’t good; this is something women have to fight against in multiple professions.  The change needed is not just about gender quotas but “changing the way that people see things.”

This fascinating conversation left me questioning the “fluidity of identity”, and why society is so reluctant to change despite being aware of ‘the bubble’. Most of all, I was left eagerly awaiting the opportunity to see ‘The Maids’. What the production represents, and with a female director who has considered every aspect of the play so deeply, it is sure to be an exciting production. 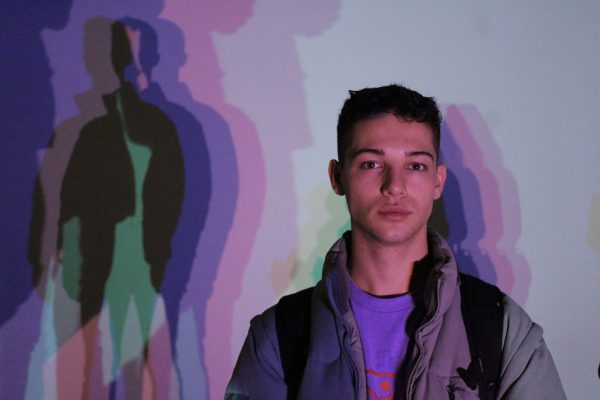