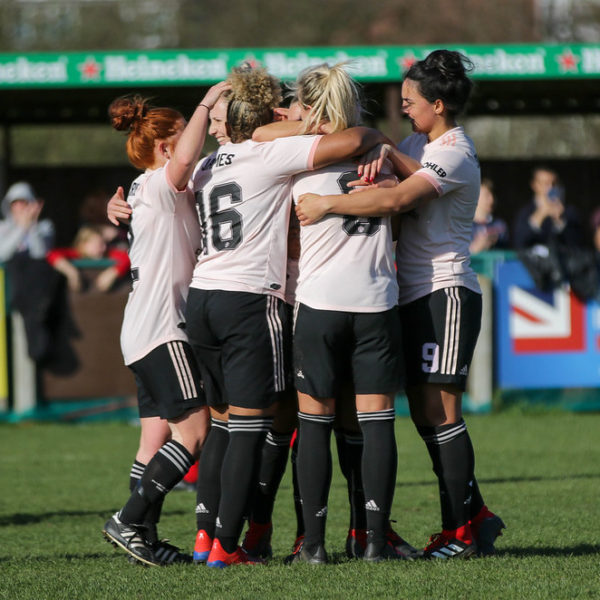 Points were shared in Manchester as City fought back with ten women to earn a draw in the first Women’s Super League Manchester derby of the season. 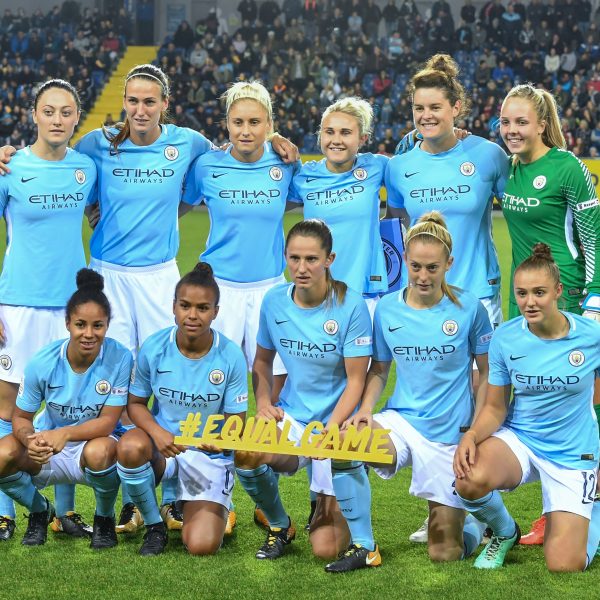 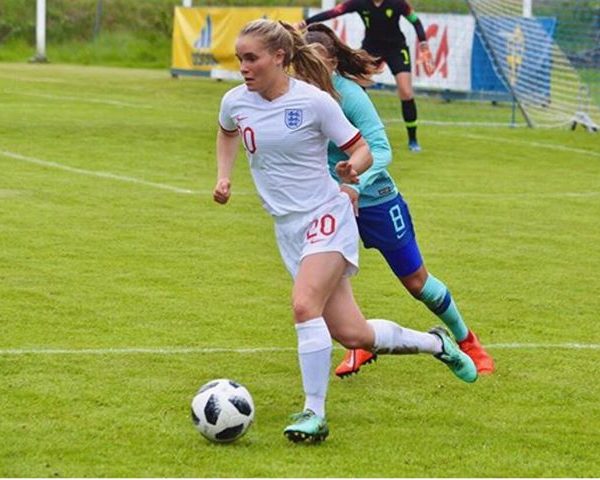 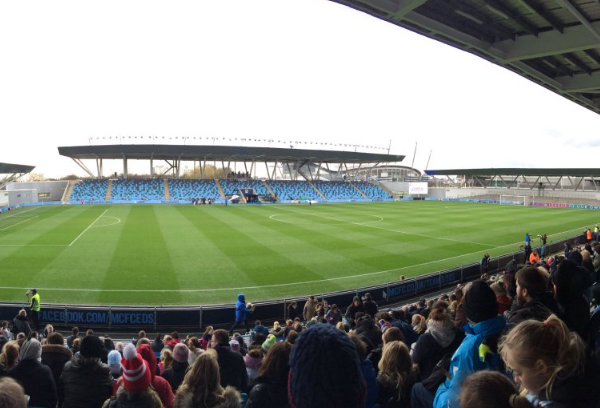