It’s always heartening to see a musician enjoying a gig as much as the audience, and Josh Ritter, playing to an almost full Royal Northern College of Music last Wednesday, looked positively ecstatic. At several points he literally jumped for joy, and the rest of the time contented himself with grinning wildly, resembling in sheer enthusiasm a somewhat hairier, country version of Chris Martin; although cooler, obviously.

His excitement seemed justified: I’ve rarely heard an audience of 600 people make quite so much noise. But it would have been hard to resist, with a nigh-on two-hour set of crowd-pleasers from his first five albums, a handful of well-chosen covers (Hedy West, Talking Heads and the obligatory Neil Young), and an impressive selection of tracks from his new LP, So Runs the World Away. Support came from Ritter’s wife Dawn Landes, and her band the Hounds, all of whom joined Ritter on-stage for an encore he couldn’t have avoided if he’d wanted to.

Ritter’s witty, literate Americana has always mingled delicate and mournful songs with stompy barnstormers, and live he and his dapper Royal City Band were equally effective at both, opening with a spectral, haunting ‘Idaho’ and building up to an irrestibly bouncy ‘Lillian, Egypt’.

With the confidence to step out in front of the mic and sing unamplified, a charismatic stage presence, a growing catalogue of critically acclaimed albums, and a band that definitely know what they’re doing, Josh Ritter is certainly worth seeing live. 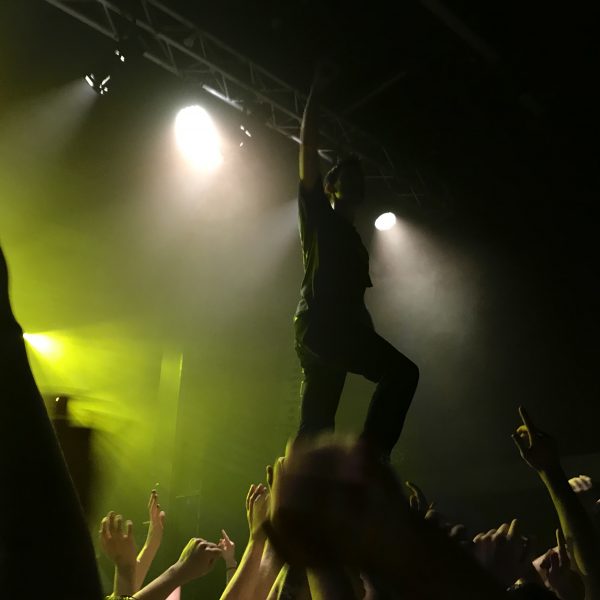