Terry Pratchett
Terry Pratchett is a man of many thousands of words, hundreds of which are wittily twisted into the nonsensical phrases that make up the fictional Discworld series, and fifty-plus other collaborations that span across a 30 year career as a novelist. The apparent rambling that is about to commence, is to entice those who have yet to discover the Discworld into doing so, and those who have already been seduced will learn some interesting facts about one of their favourite authors.
Born 28th April 1948 in Buckinghamshire, Pratchett’s first published story was ‘The Hades Business’ for his school magazine ‘Technical Cygnet’ at the ripe young age of thirteen, the story was re-published commercially two years later in ‘Science Fantasy’ magazine. Pratchett left school in 1965 to pursue journalism at ‘Bucks Free Press’, whilst there he took the two year National Council for the Training of Journalists proficiency course and passed A-level English; both on day release.
In 1968 Pratchett married Lyn Purves, and was writing the novel ‘The Carpet People’ which was published and launched by Colin Smythe Limited in 1971. Pratchett left ‘Bucks Free Press’ in 1970 to work for the ‘Western Daily Press’, before returning to ‘Bucks Free Press’ as sub-editor in 1972. In 1973 he joined the ‘Bath Evening Chronicle’, and by this time was producing a series of cartoons describing the goings-on at the government’s fictional paranormal research establishment.
In 1980 Pratchett became publicity officer for Central Electricity Generating Board, now known as PowerGen. Whilst at CEGB, he wrote ‘Strata’ in 1981, and the first of the Discworld books, ‘The Colour of Magic’ in 1983 which was originally presented as a series of four tales. However, it was not until the publishing house ‘Corgi’ took over the reins in 1985 that Pratchett’s career really turned into the phenomenon we see today.
It may seem strange to have presented you with all that information for the sake of discussing his most recent novel ‘I Shall Wear Midnight’, but just as Pratchett draws parallels of real life into his work, it makes sense to have an understanding of the roots of the man before looking at the book. Especially when all of the above hasn’t even made headway in discussing his achievements, did you know he was knighted earlier this year?
In 1998, Pratchett was awarded an OBE for his outstanding achievements in literature; the same day Radio One veteran John Peel received his. This was followed by an honorary Doctorate of Literature from the University of Warwick in July 1999, the University of Portsmouth in 2001, the University of Bath in 2003, the University of Bristol in 2004 and Trinity College Dublin in 2008.
In the summer of 2007 whilst on tour in America, Terry Pratchett announced that he had been diagnosed with a rare form of Alzheimer’s disease; posterior cortical atrophy. Since then Pratchett has donated money and heralded for more research to be done into the controlling of, and curing of the disease. How many books do you think he has produced since his diagnosis? One, maybe two? Wrong, it’s five!
The most recently released, as previously mentioned, ‘I Shall Wear Midnight’. Featuring some of Discworld’s favourite characters; Tiffany Aching, Nanny Ogg and Granny Weatherwax. The tale unravels around Tiffany’s on-going friendship and conflicts with the ‘Nac Mac Feegles’. They stalk her every move, including bath times when a screen is required for the sake of modesty, yet are there to encourage a fire to a light, using their kilts, in the face of Tiffany’s enemy; the man with no-eyes, the wreaking ghost of the infamous witch-hunter, the Cunning Man. Tiffany must defeat the ghost she herself awoke, and who if she does not will pollute the minds of every human, or more specifically anyone who is not a witch, into thinking evil prejudice thoughts. Yet, alongside dealing with the Cunning Man, Tiffany must conquer her hormones to the point that she almost ignores them until questions such as “Do you have any passionate parts, miss?” are asked of her from inquisitive eight year olds, and later from a bride-to-be duchess on what may be required of her on her wedding night.
The Discworld is fantasy at its best, all of it, not just the odd novel. It’s not full of orcs and elves, but witches, wizards and sometimes Cohen the Barbarian. 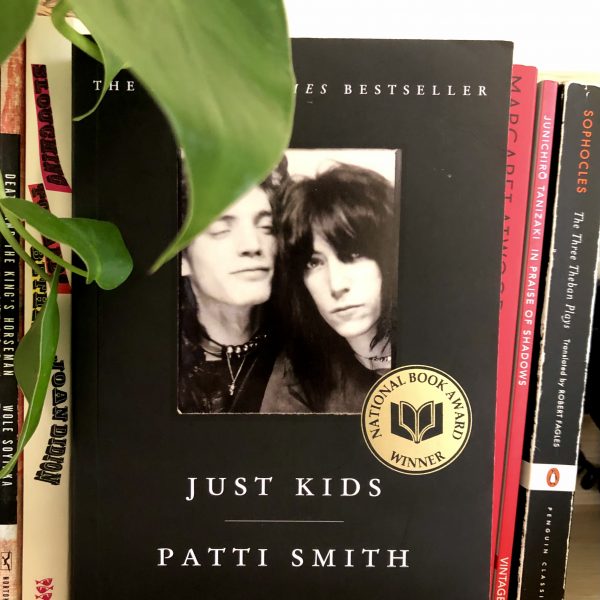