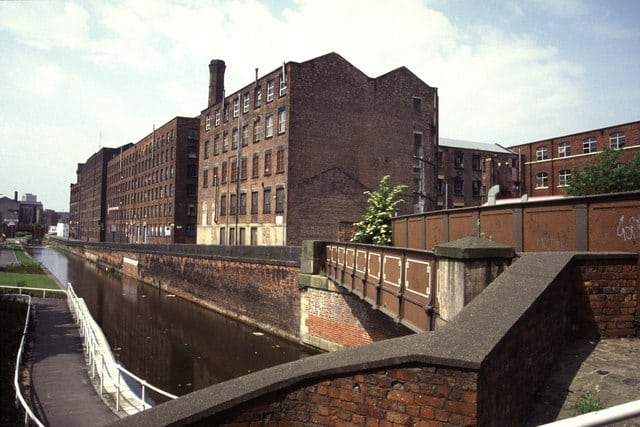 He was a firecracker whose tongue made things blaze.
His words lit us with laughter, melted cold airs,
a flame in a city famed for rain.

His head was as hot as his scorched hair,
as fiery too: his temper strained us –
the twist of a damp kitchen cloth to wring
dirty water from our love.

A letter, opened, in twitching white hands,
led to a joke, about scousers,
which was fanned aside.
He would have to move
to a city by the sea where
icy flecks from the docks
will turn his sugared jokes into salt.

He moved, his temper cooled, but so did he.
Flushed with fags the once proud Manc
lost the cotton mill roar in his voice,
extinguished by his distance from the city.
Paul Lee-Woolf