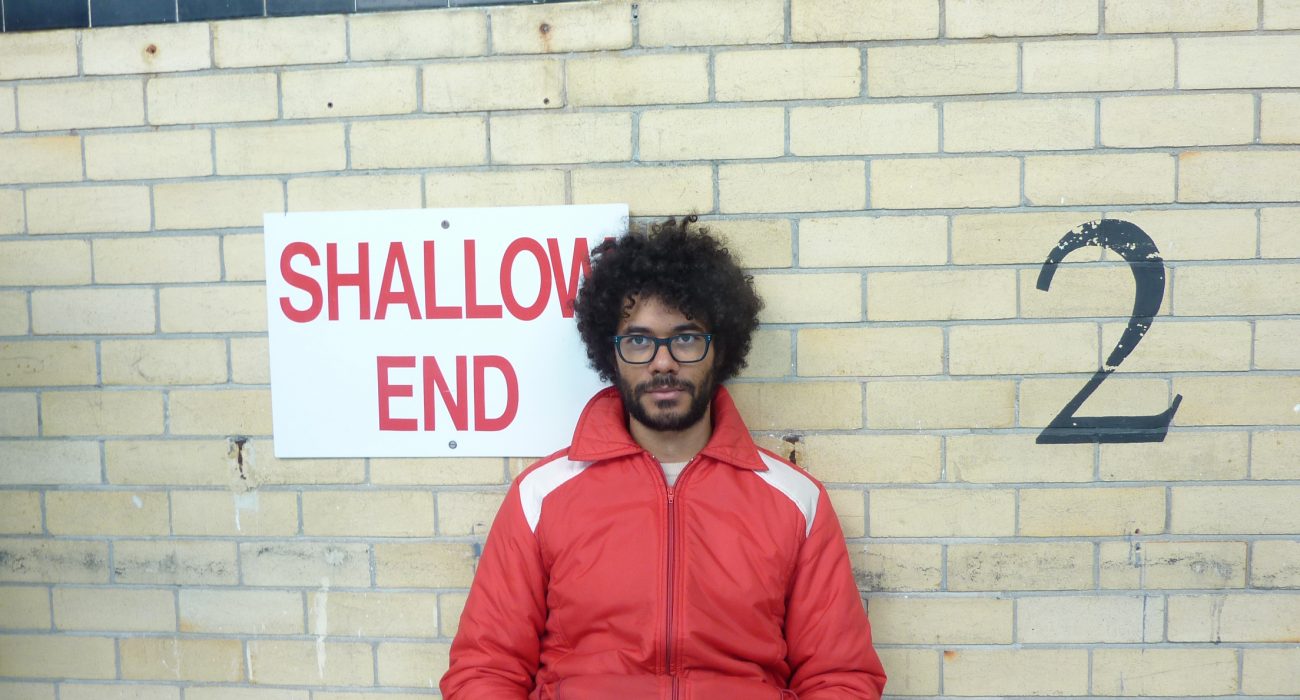 I saw Richard Ayoade pass me on the way to the front of Cornerhouse’s premiere of Submarine but I couldn’t see his face nor had anybody announced his arrival. He is easy to spot, though: the hair, the posture and the timid manner in which he approached the stage smacked of his IT Crowd alter ego. It would be difficult to believe that this man is being hailed as “Britain’s answer to Wes Anderson” had I not just seen his debut film, Submarine, which he was at Cornerhouse to promote.
You’d have put money on Richard Ayoade being destined for big things when, at Cambridge, he became President of the prestigious Footlights: a drama club that has launched the careers of such talents as Stephen Fry, Hugh Laurie and the Inbetweeners’ Simon Bird. But, Ayoade is quick to quench the interest in his past as, according to him, the position was “completely uncontested”. However, in spite of his apparent low self esteem he certainly couldn’t hide his faith in his own humour. When asked what he had consciously left out of his screenplay when referring to Joe Dunthorne novel, Richard pondered for the briefest of moments only to come up with “hand jobs”. You see, apparently the book contains a lot more sex than Ayoade’s adaptation. It’s not intended to be “prudish”, he insisted, he just didn’t see the universal appeal in a high amount of adult content for a film following the lives of a pair of 9 year olds.
The score for Submarine is brilliant and was something of much discussion after the film. Alongside the credits, Ayoade told us that Arctic Monkeys and The Last Shadow Puppets front man, Alex Turner was behind the soundtrack. Richard has previously directed music videos for both bands. When asked to distinguish between those roles Ayoade adds “You can disappoint more people with a film!”
“I’m not mad on confident people. I can’t imagine myself ever making the Bon Jovi story.” But, that’s okay because when allowed to write and direct, Ayoade manages to spill his own persona, made famous by his “uber-geek” character Maurice Moss from the IT Crowd. Submarine lead Oliver Tate (Craig Roberts), apparently, lives in his own mind: scarce of the self-assurance his peers possess. It’s easy to see why Richard chose Submarine to be his first venture on to the big screen with such familiarities between himself and Tate. Nevertheless, when a member of the audience enquires about this similarity Ayoade lightly retorts “What are you trying to say?”
Ayoade is already working on his next film: an adaptation of Dostoyevsky’s novella, The Double. He’s undertaken this with none other than Mister Lonely writer Avi Korine. When asked about the differences between making the two films, Ayoade replied “I’ll have a go at a draft for that but I’ll want Avi to be there throughout.” Even with his first movie set to be a dark horse for Bafta 2011 Richard Ayoade knows he’ll have a lot to prove with his second outing.