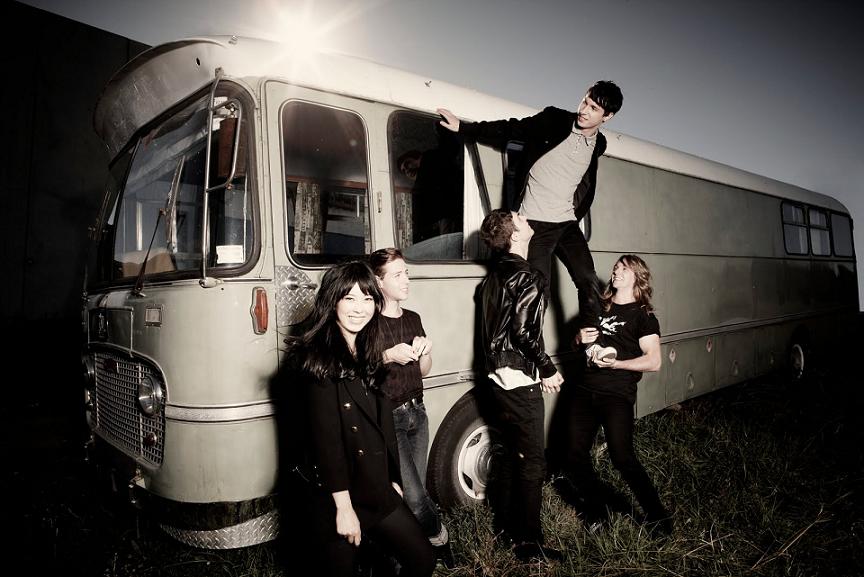 Live: The Naked and Famous @ Academy 3

The intimate atmosphere in Academy 3 was the perfect setting for the first appearance of intriguing new sound and beat makers, The Naked and Famous. This New Zealand-originated rock band have fused the ferocious talents of Alisa Xayalith and Thom Powers to create a five-piece band with a style similar to that of MGMT (it’s difficult to not think of the psychedelic pop tones in accordance with anyone else) yet they differentiate with vocals to rival that of Paramore’s Hayley Williams. Xayalith provides the band with a voice of a siren, which when paired with Power’s composition and freakish control skills results in an unstoppable electro duo.

As they are still to release their album in the UK, titled Passive Me, Aggressive You, the released singles, and therefore the most well known, are ‘Young Blood’ and ‘Punching in a Dream’. The single ‘Young Blood’ has probably familiarised itself with the majority of adolescents as the track on the promo episode of Skins, syncing itself with the particular carefree scene, which is reflected in their music. As the penultimate track on the set list it did not disappoint and left fans on a high, with the preceding part of the set consistently producing electricity among the audience.

Introducing themselves with ‘All of This’, the band set themselves at a fast pace early on, with a high point being the rendition of ‘Girls Like You’. It is difficult to not enjoy this band, especially when seeing them live as they have an energy that reverberates, not only from the speakers but, from their passion. They will be returning to Manchester for the Dot to Dot festival at the end of May, a gig I encourage people not to miss! 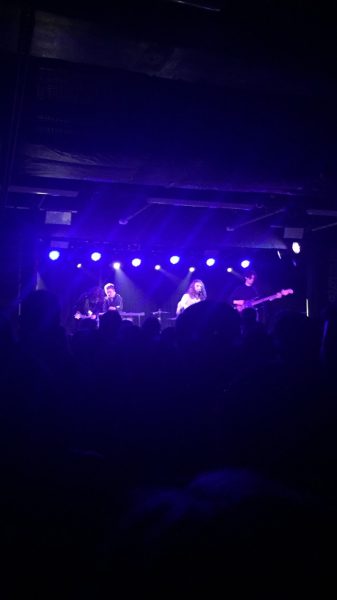 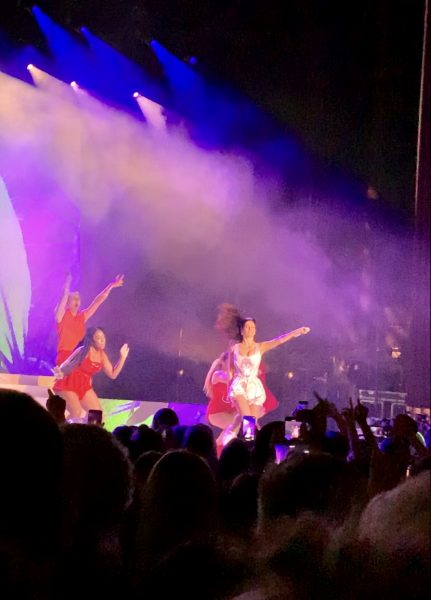