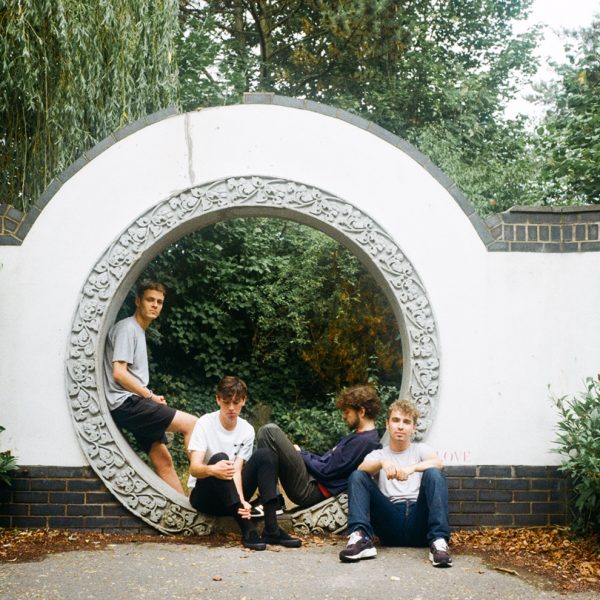 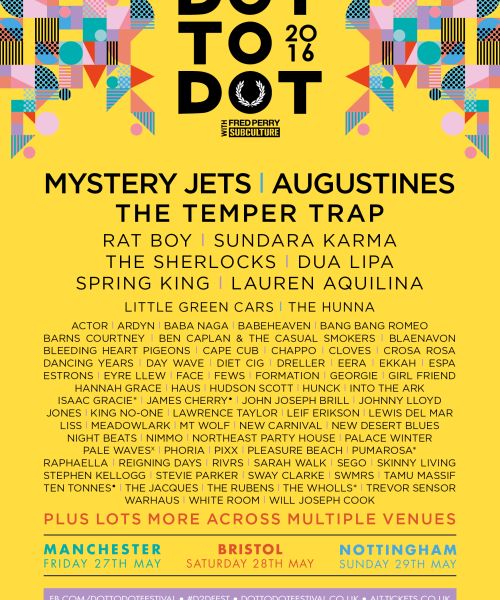 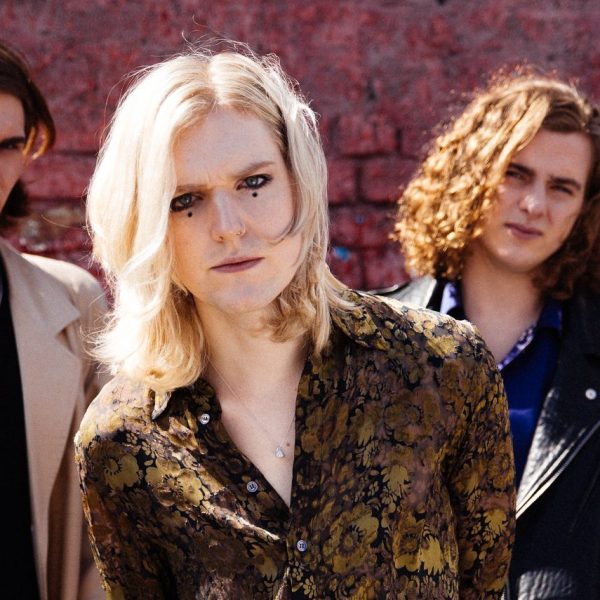 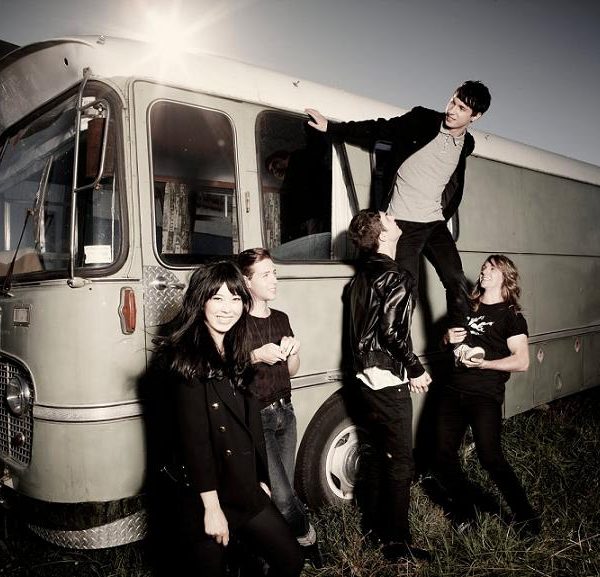 Live: The Naked and Famous @ Academy 3

The intimate atmosphere in Academy 3 was the perfect setting for the first appearance of intriguing new sound and beat makers, The Naked and Famous. This New Zealand-originated rock band have fused the ferocious talents of Alisa Xayalith and Thom Powers to create a five-piece band with a style similar to that of MGMT, yet they differentiate with vocals to rival that of Paramore’s Hayley Williams.