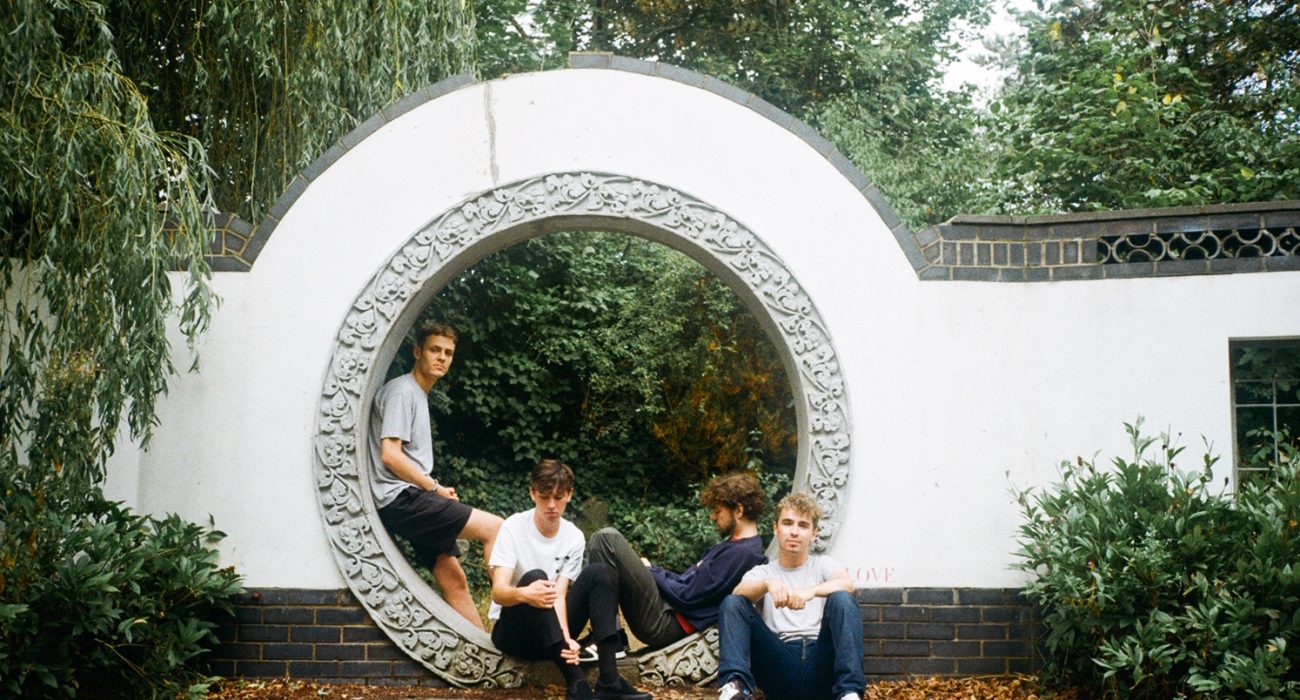 From the moment lead singer and guitarist Sean Martin picks up the phone, it’s clear his band have an exciting year ahead of them. Up-and-coming Liverpudlian indie rockers The Night Café’s new single has kicked them into action. “Endless Lovers is a good tune to show people we’re doing something a bit different”.

Sean is elated with crowds singing the words back to him already: “‘Did you hear that, or am I imagining it?’ I got proper emotional”. After three more singles released monthly will come their debut album, made “a journey from start to finish”, currently still in the works. “I am absolutely made up about it”.

After meeting at Leeds over matching Scouse accents, The Night Café are set to perform with Circa Waves on their April tour, at Manchester Victoria Warehouse on the 19th of April.

The band was also recently announced for Manchester Dot to Dot Festival 2019. Sean has never been as a fan – probably because the last two years he was there performing. Where they were once terms-and-conditions subscript and playing “sweaty” basements, this year the festival poster reads ‘The Night Café’ front and centre, large and in charge.

“It’s mad, that”, says Sean. “They used our song for the promotional video too. I love Jordan Kay, below us on the poster”, adding his love for the “amazing” Swim Deep. “I always get shy meeting people I’m actually interested in though”.

This is a testament to the energy they have put into their live performances, especially at Dot to Dot. “One year my guitar strings snapped on the last song and I ended up jumping into the crowd. I can’t wait – the whole festival’s like a pub crawl, basically”.

Then, proper festival season. After performing Community Festival at Finsbury Park, London, The Night Café will come to Castlefield Bowl, Manchester not long after, the “massive outdoor dome” that Sean describes as “one of the bucket list venues”.

Not only that, but Reading and Leeds Festival comes with exciting news too, and Sean sounds elated. As the first festival he ever went to, Leeds holds plenty of memories for Sean, whose band will play on the Radio 1 stage for the first time. “Last year I said: we’ll be there next year. But I didn’t even believe it myself.”

Anything else to add? Sean drops a teaser: near the end of the year, The Night Café will perform the biggest headline show of their careers, venue remaining secret, but Sean is most excited for this out of everything.

What looks to become a pivotal year for the band might end up with a grandstand finish.