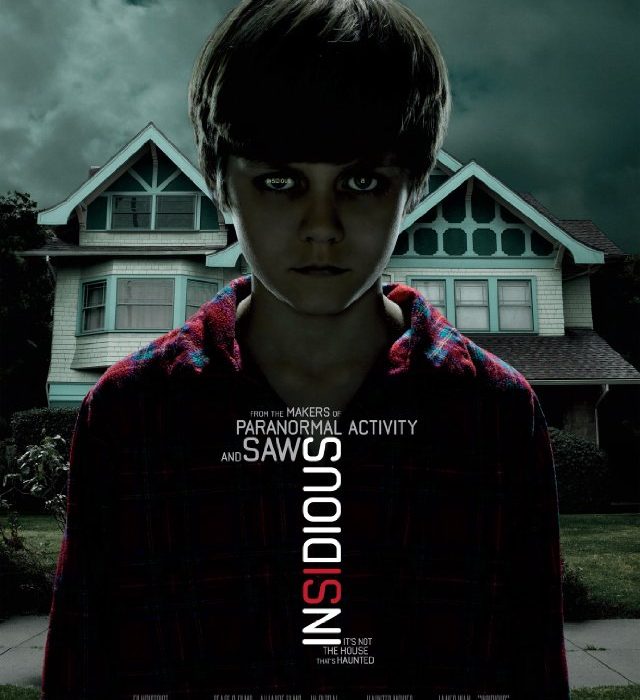 Josh (Patrick Wilson) and Renai (Rose Byrne) are a happily married couple with three young children who have just moved into an idyllic new suburban home. But when tragedy strikes their young son, Josh and Renai begin to experience things in the house that are void of explanation. Before long, their lives are turned upside down by demonic forces, hell-bent on terrorising their very existence. Forced to seek help and protect their family, they learn the terrifying truth; it’s not the house that’s haunted.

James Wan and Leigh Whannell (the co-creators of SAW) join forces with the producers of Paranormal Activity to take you on a mind-bending and chilling journey into the world of the unknown.

The regional premier is on Tuesday 12th April at 7pm in Manchester Odeon Filmworks (in the Printworks in town), and will be followed by a Q&A with Director James Wan, and Writer/Actor Leigh Whannell, the dark minds behind the phenomenally successful SAW franchise.

(INSIDIOUS is in cinemas Nationwide April 29)