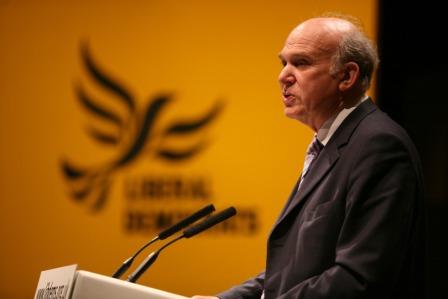 Conference crunch time for the coalition

The summer is over and our beloved Members of Parliament are back at work for all of three weeks before they jet off around the UK. Yes, it’s that time of the year again – party conference season!

For those of you who are unaware of the phenomena, party conferences are essentially music festivals for political parties. The party faithful travel to far-flung British cities (the further from Westminster, the better) to hear the biggest names in modern politics deliver grandiose speeches trumpeting the successes of the year gone by and what they hope to achieve in the year ahead.

In theory, party conferences should play a serious role.  They are meant to provide a forum for the party to come together and make important decisions about the future. Historically, conferences have been the venue for watershed moments in British politics. Throughout the ‘40s and ‘50s, the Labour Party conference often saw pitched battles over issues such as our nuclear deterrent and the importance of nationalising industries. Margaret Thatcher’s infamous 1980 party conference speech (“the lady’s not for turning”) was a defining moment for many Conservatives. However, much like music festivals, conferences have become increasingly contrived affairs with very few surprises and certainly no big disagreements.

But could 2011 be different? A successful conference is a good springboard for any party. It can unite the party base and creates a narrative for voters, giving the party an edge over its rivals. But as anyone who has been to a music festival in this country knows, every now and then you are bound to experience rain – and for each of the three main parties, there are storm clouds on the conference horizon.

Riding relatively high in the polls, the Labour Party might expect to have the ‘easiest’ conference of the big three parties this autumn. The 2010 instalment, held here in Manchester, was dominated by the acrimonious leadership election, won by Ed Miliband to the surprise of many.

Since then, the new leader has faced a barrage criticism over his ability to take on the Conservatives. Yet a strong conference speech might silence Ed’s critics and give him the chance to prove that he can go after Prime Minister David Cameron and, in the long term, have a genuine chance of winning a general election. Expect to hear plenty about the economy, and even more about public sector cuts.

It will be interesting to see how Labour approaches the phone hacking scandal, too. Will the leadership attempt to capitalise on perceived Tory involvement by attacking the government over the Andy Coulson affair? Or will they play down the scandal, keen either to rebuild bridges with the media or to avoid criticism over their own previously-close relationship with the Murdoch empire? Of course, no Labour Party conference would be complete these days without a rehashing of the old Blair-Brown rivalry. Expect plenty of questions and criticisms from the Tories about Labour’s past performance after revelations in Alistair Darling’s memoirs.

For the Conservatives, life might be much harder. David Cameron and his colleagues will probably focus on two key areas. One will be the economy, and the deficit – which will undoubtedly take centre stage despite fears of a slowing recovery or even a double dip recession. Second will be one of Cameron’s favourite themes – that of ‘broken Britain’, a theme which has returned to the fore following this summer’s riots.

However, there will be serious fears at Conservative HQ that the message may end up being hijacked. There are growing numbers of backbench Tory MPs who are disgruntled about life in the coalition government. They consider Nick Clegg and the Lib Dems to be far too powerful, and want to see a stronger Conservative voice. After MP Nadine Dorries recently confronted Cameron on the issue at Prime Minister’s Questions, there is some appetite for a confrontation that could make the leadership feel somewhat uncomfortable. Furthermore, the old spectre of Euroscepticism has reared its head again once again in light of the ongoing Eurozone crisis, and many Conservatives may be tempted to attack the government over their continuing support for the EU.

Finally, we turn to the once-popular Liberal Democrats. In May of last year, Nick Clegg led his party into power for the first time in decades but, over one year on, his party will want something to show for it. Faced with regular accusations of being too close to David Cameron, combined with a heavy loss of support over the trebling of tuition fees and the failure of the AV referendum, Nick Clegg will have to work hard to satisfy his party. Expect to hear claims of Lib Dem successes aplenty from the podium, but plenty of grumbling elsewhere. Overall, though, the party faithful will probably remain resigned to its fate as the junior coalition partner, without too much talk of breaking away.

So the question is, will this conference season – for once – get interesting? Every party wants an event as smoothly choreographed as Beyonce’s performance at Glastonbury, but keep an eye on the news. This year, for the parties and their leaders, things might just get a little bit tricky. 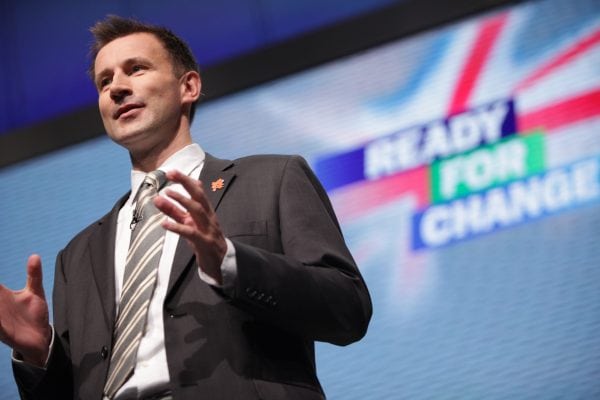 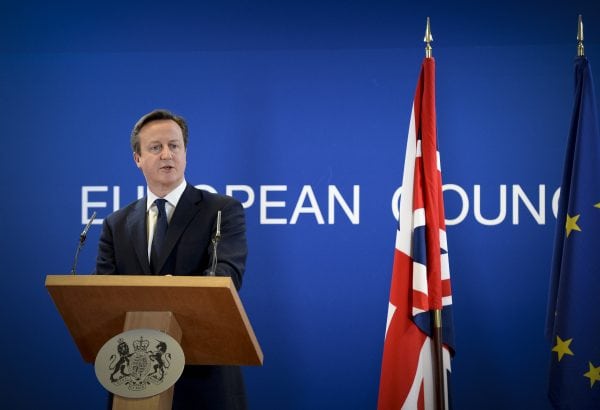