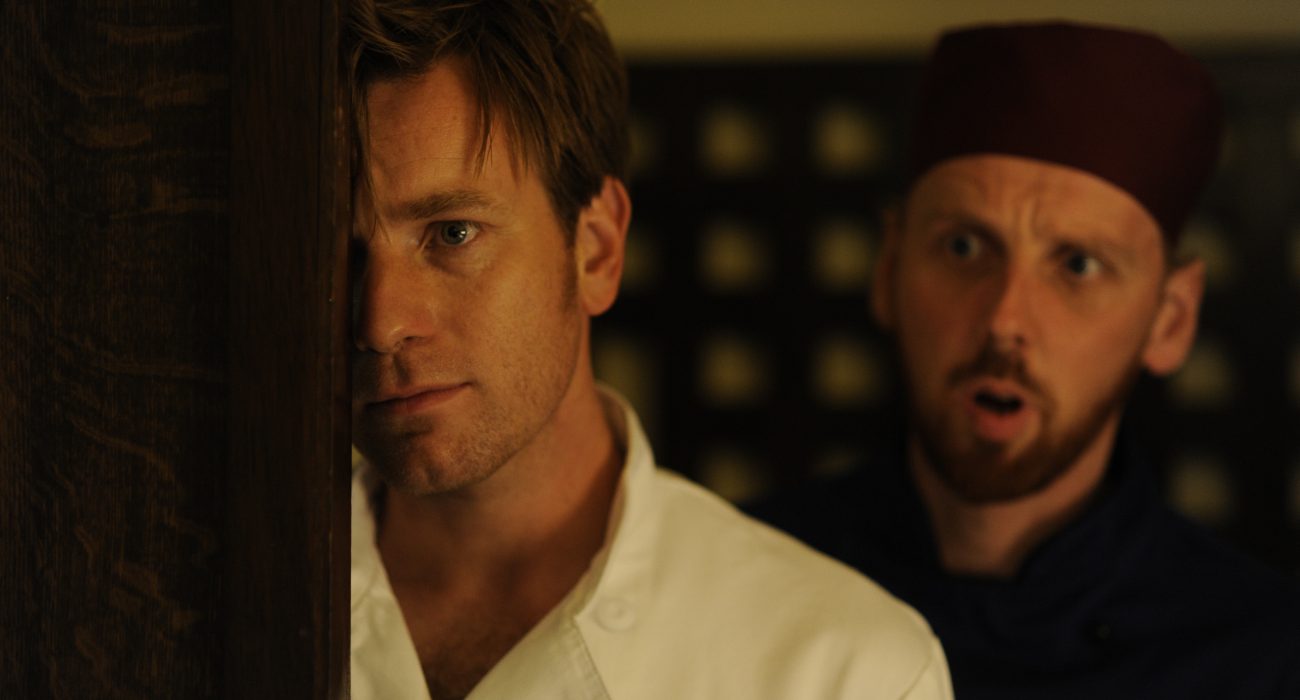 Imagine a world where your chemical senses are lost one by one, until all your perceptions are gone. Perfect Sense tells the story of a chef and a scientist who fall in love while an epidemic sweeps through the human race (think Notting Hill meets 28 Days Later.) There’s no explanation for the outbreak, and it’s not clear if anyone can stop it. Heavy stuff.

Smell and taste are the first senses to go. In a scene which is both disgusting and superb there is a moment of hunger: the world appears to have gone mad, and people start indulging in slabs of butter, fish heads and raw meat, flowers, shaving foam and toothpaste. This weird binge shows a realisation from the masses of their disappearing senses and, with it, comments on the over-indulgence of our society. Eating out is no longer about the taste or smell of food, but about the temperature and consistency, the texture and how it feels on the tongue. Chew on that for a moment. Oh wait, but it gets worse. Hearing suddenly becomes a distant memory. We see a club without music, music without sound and a sense of darkness descending on the world.

This film contains brilliant and moving performances from Ewan McGregor and the beautiful Eva Green. Theirs is a story of love and life going on against attack, in a world filled with anger, rage and hatred. We are shown a story of human resilience in an impossible situation. You lose your senses when you fall in love. Is the apocalyptic backdrop simply a metaphor for this?

Perfect Sense comments on a lack of appreciation that society has of life. In a world where two movements exist side by side – those who want to take everything they can (riots anyone?) and those believing that life will go on somehow – this film will leave you thinking, “my god, what if this actually happened”.  Throughout, the film carries strong moral messages about appreciating nature, love, life, the self and others. This film will split opinion: it will either make you want to kill yourself or go out and hug a tree. Some will savour the experience; the rest will spit it out. 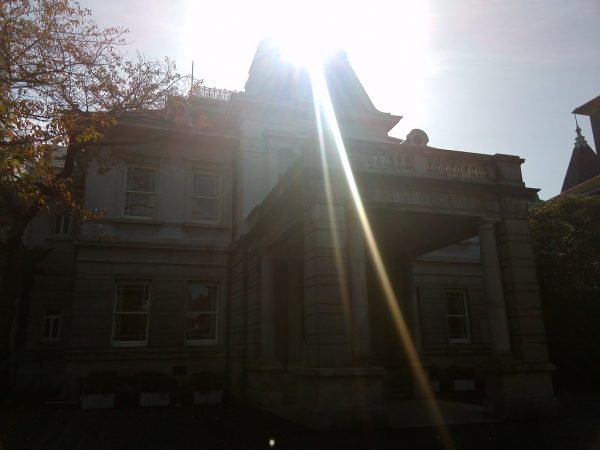 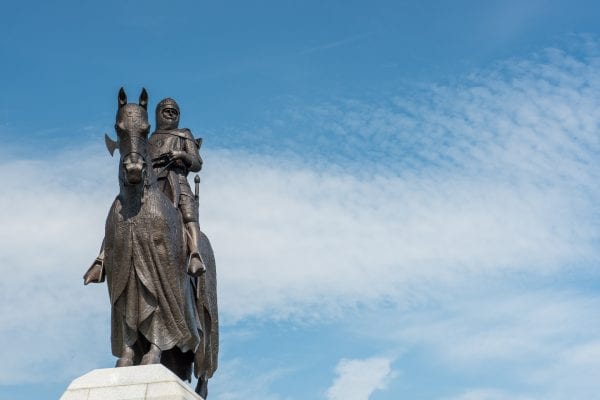