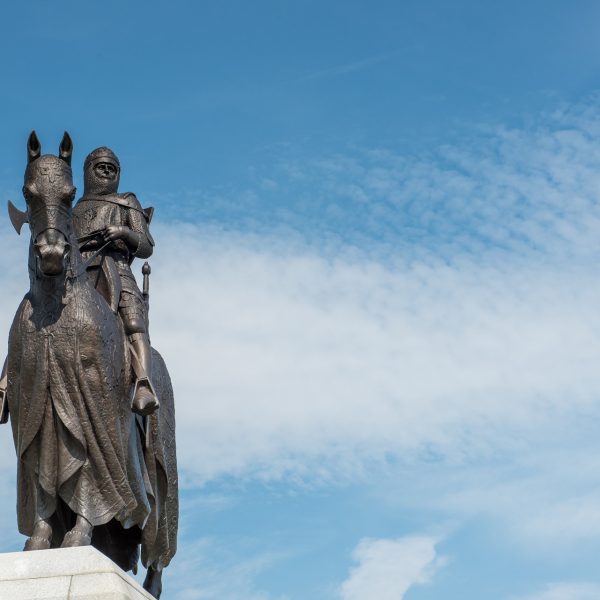 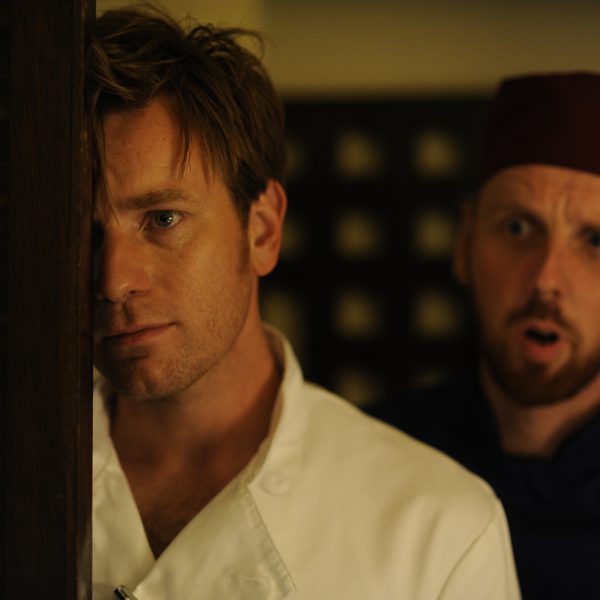 Making sense of it all