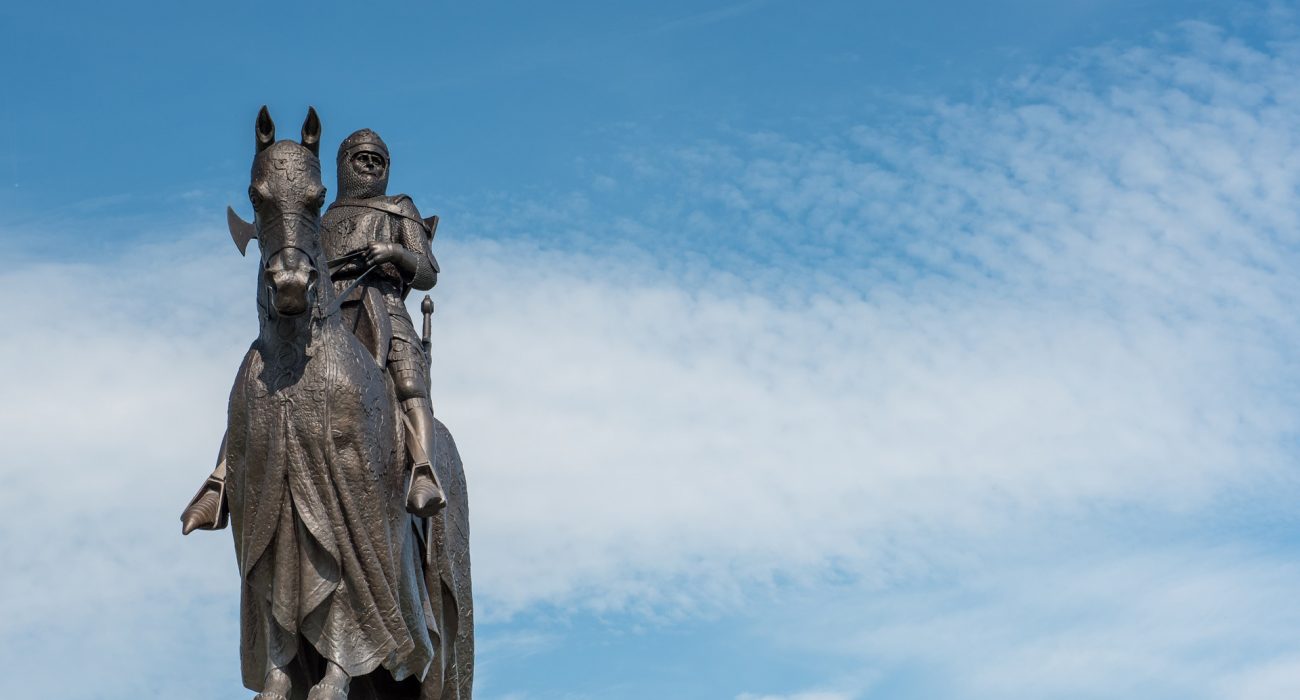 Bold, brave, and bloody. Outlaw King has broken out on Netflix as an epic that does not hold back on the gore and guts of 1300s Scotland and the tyranny of medieval English forces.

Directed by Scotsman David Mackenzie, Outlaw King follows the story of Robert the Bruce — one of two heirs to the Scottish thrown — who surrenders to King Edward I of England, in 1304, as part of a promise that his lands will be returned to him if he shows homage to the English crown. Bruce is arranged to marry the noble Elizabeth de Burgh, stating the union between the neighbouring countries. After two years of  suffering the oppression of heavy taxes on his lands, Bruce finally begins to realise the unpopularity of the English amongst the Scots and decides to start a revolt, to regain his rightful place on the Scottish throne.

Leading on from the historical epic Braveheart, Mackenzie does not refrain from revealing the brutal journey of the lesser known Robert the Bruce. On multiple occasions, we see extreme and even barbaric violence, such as a baby being thrown against a castle wall and a young man being hung and drawn. Sometimes, I felt this violence was possibly unnecessary and therefore found myself gritting my teeth at the horrific bloodshed. The battle scenes and guerrilla warfare are depicted by Mackenzie in an impressive Game of Thrones style, but sometimes I feared that the violence drew away from the historical accuracy of the film. For example, Elizabeth De Burgh was never known to have been hung from the side of a castle in a cage, making that scene in particular seem almost comical.

The actors portraying the oppressed Scots, however, are not to be laughed at. Instead, Chris Pine (Robert the Bruce) and Aaron Taylor-Johnson (James Douglas) need to be commended for the utter ferocity and passion they display throughout the film. I am sure I am not alone in feeling a sense of loyalty to Scotland, instead of my own country England, due to the complete and ruthless courage projected through these two characters in particular. After seeing both Pine and Taylor-Johnson in many comical and maverick roles, it was a refreshing experience to see them savagely scream out in battle scenes, whilst plastered in blood, and still remain convincingly tied up in the desires of the two characters. Not to mention, Pine’s Scottish accent was extremely well- portrayed for someone who originates from the Gold Coast.

The acting from Stephen Dillane (King Edward I) and Billy Howle (Edward, Prince of Wales) was less convincing. Mackenzie seemed to have insisted on making Howle portray the Prince of Wales as ultimately crazed and sadistic, which is completely historically inaccurate. Yes, the young Prince was often in the shadow of his father, along with many questions pointing at his sexuality, but in this portrayal, it almost seemed at times completely laughable. King Edward I is widely known as ‘The Hammer of The Scots’, yet Howle’s over-exagerrated, barbaric portrayal of the Prince made him seem nothing more than a mere child’s toy hammer.

Mackenzie has created an exhilarating epic, full of impressive cinematography, that will satisfy lovers of battle scenes and the incredibly beautiful Scottish landscape alike. 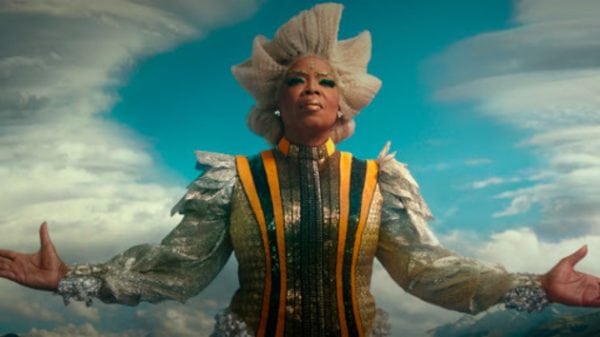 Review: A Wrinkle in Time 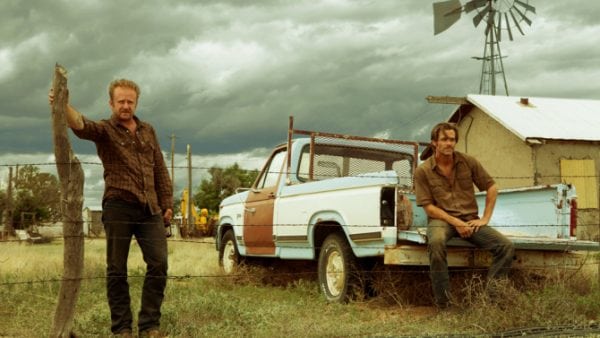 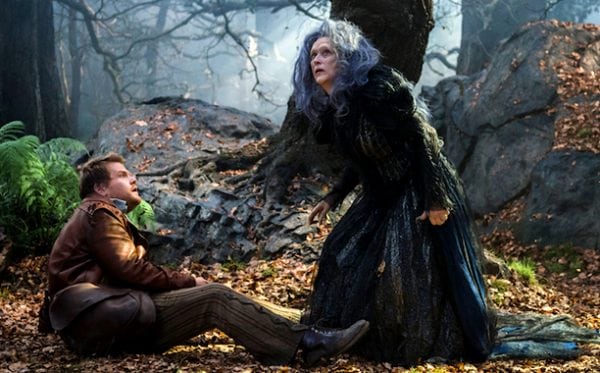