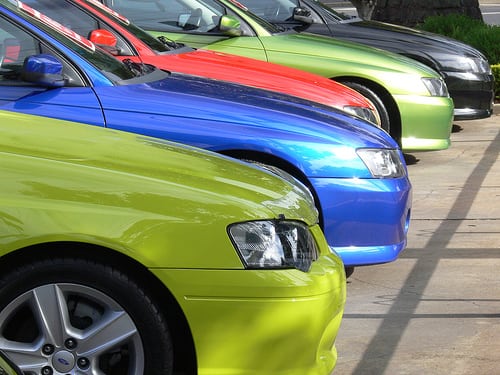 A momentous and seminal engineering wonder has gone on display in Canada: a car that has been partly manufactured layer by layer using 3D printing. The Urbee is an environmentally friendly hybrid car, using electric motors and a backup alcohol-powered engine to achieve 200 miles per gallon. However it is the car’s body shell that has caused the excitement over a new transformation in manufacturing to rival that of the industrial revolution centuries ago.For decades this “rapid prototyping” has been used for making one-off prototypes but as the manufacturing technology develops, 3D printing is being considered as a near future viable and economic replacement to the mass-production techniques ubiquitous in the past century. 3D printing works by material flowing out a computer controlled nozzle, building layer by layer, just like a conventional printer uses ink, but in three dimensions instead of two.

Jim Kor, the project leader of Kor EcoLogic, described the manufacturing as “an additive process, building the part essentially one ‘molecule’ of material at a time, ultimately with no waste”. Traditional subtractive manufacturing involves shaving away or moulding blocks of raw metal to make engineered components, thus a process removing this waste is economically desirable. Also stockpiling components and then transporting them across seas may prove far less cost effective than using a 3D printer to simply print the part required as the designs are stored in virtual computer warehouses.

The eminent designers of this distinctive project insist that it is not just an experiment, as they intend the car to go on sale 2014. With extremely low fuel consumption and an estimated £10,000-£33,000 price tag, providing that the engineers assault the challenging development of the mass manufacturing process with sufficient intellectual vigour and investor backing, the Urbee car can revolutionise the automotive industry.