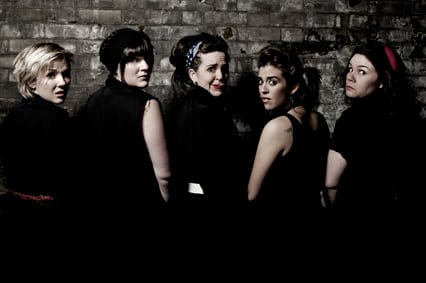 Described by the Daily Telegraph as ‘Britain’s funniest women’, Lady Garden are five girls who have been working their bums off climbing the ladder to comedy genius status.

Since graduating from our very own University of Manchester back in 2008, they began their journey Edinburgh Fringe and have this year set up their critically acclaimed sell-out monthly residency, Lady Garden & Friends at The Wilmington Arms in Islington.

On the world of laughter’s larger stage, the troop have been on Radio 4’s Front Row, Radio 2’s The Art’s Show, performed at Glastonbury and Latitude, were in the kitchen on Comic Relief’s Upstairs Downtown Abbey, and most impressively on Dick and Dom.

I had a chat with the five girls that make up Lady Garden; Hannah, Rose, Eleanor, Camille and Beattie before they returned to Manchester for the Comedy Festival on 29th October.

Dani: So you guys are returning to Manchester on Saturday for the Comedy Festival and performing at Platt Chapel?

Lady Garden: Yes we are, just behind Fallowfield and Rusholme so you can have a curry on Curry Mile first then have nice evening out at Queen of Hearts afterwards.

Dani: So is that the plan for you guys on Saturday night, out in Fallowfield?

Lady Garden: Yeah we’ll probably end up in a bar somewhere in Fallowfield.

Dani: You graduated from Manchester in 2008 and made your way to Edinburgh, any tips for budding sketch comedians?

Lady Garden: Write as much as you can because most of it will be crap, every 10 you write one might be passable. When you first set out perform as much as possible, do as many gigs as you can to experience performing live in front of an audience, and also get a day job, a flexible day job.

Dani: I was going to ask is it quite lucrative now that you’ve made a name for yourselves?

Lady Garden:  We make millions from it, we’re currently looking at penthouses and just bought a Ferarri.

Dani: Can you see yourselves making more in the future?

Lady Garden: Hopefully in about ten years when we’ve got our own series.

Dani: What jobs have you ended up having to do? Any really horrific ones?

Lady Garden: I used to work in an office that distributed software, I was collecting payments.

Beattie was basically a debt collector.

Before Edinburgh, to raise money, we decided to set up a cleaning business. We only got one job which was just disgusting. We had to clean blood, broken glass, insects.

Dani: Where were you cleaning?

Dani: What’s it like travelling around the country in a group?  Is it a good experience and lots of fun or do want to kill each other?

Lady Garden: It can either go really well and be really fun, or very badly and really un-fun. We can be driving through the night all in one big car singing along to Lady Gaga and Heart fm, or we’ve had journeys like our trip to Edinburgh this year.

It took a mammoth 16 hours and started with the roof of Beattie’s car being hack-sawed open in London because it was jammed, we drove through the night and arrived in Edinburgh at 6.30am.

So advice would be check your oil take lots of Pro Plus.

Dani: Do you feel closer now that you’re sharing this experience, or do you feel like you can’t bear to be around each other when you’re not performing?

Lady Garden: We can’t stand each other.

No it’s a bit of both, we’re very close, probably too close.

Dani: Is there much you miss about Manchester?

Dani: What was your favourite club?

I miss the Curry Mile, and Primark.

Dani: So I take it you’re all looking forward to coming back here then?

We’ll be in Primark if you can’t find us. 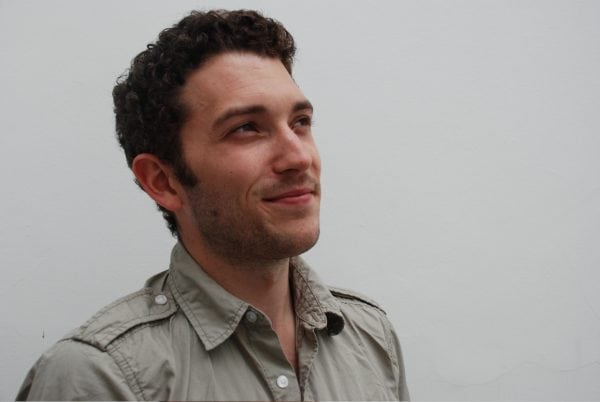 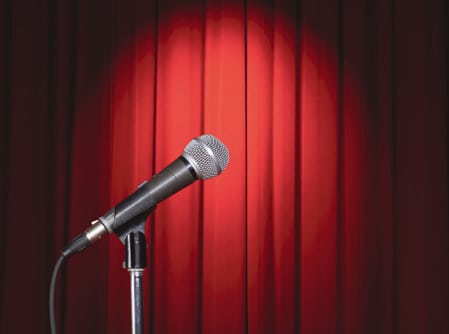 20th October: The Best in Stand-up at The Comedy Store 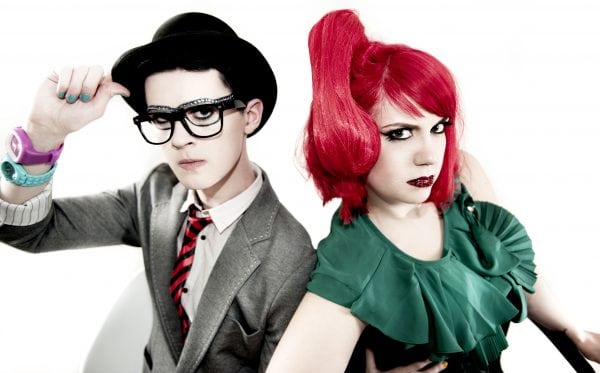 20th October: Frisky and Mannish at The Lowry