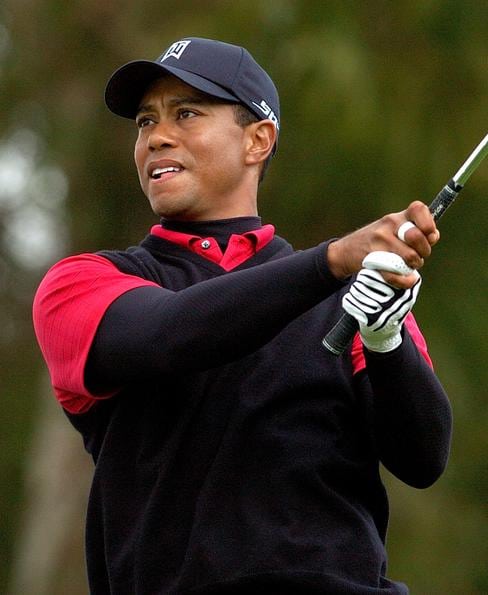 The 2011 President’s Cup is being held at the Royal Melbourne Golf Club in November, but the drama started last month as the captains of the USA and International teams made their wildcard picks.

The USA have won every contest bar one since it was founded in 1994 and have had a predictable hold over International teams which have regularly boasted a wealth of talent – the illustrious likes of Ernie Els, Retief Goosen, Angel Cabrera and Vijay Singh have all appeared in the past. However the American team has been continually strong – the great Jack Nicklaus has captained the side on four occasions.

Hype for the tournament accelerated with the announcement of the Captain’s wildcard picks. International captain Greg Norman picked experienced President’s Cup player Robert Allenby – winner of 13 Tour of Australasia titles and the first to claim the ‘Triple Crown’ of the Australian Masters, Australian PGA and Australian Open in the same year – and fellow Australian Aaron Baddeley.

American skipper Fred Couples gave places to recent FedExCup winner Bill Haas and the great Tiger Woods. The selection of Woods, who courts attention wherever he goes, has split opinion around the golfing world. English legend Nick Faldo was surprised when he heard Woods was picked : ‘’I was quite surprised he got picked for the Presidents Cup. He’s only had six competitive rounds since the Masters and still obviously a lot’s going on, still struggling to find the swing.”

Woods, who failed to make the cut at Atlanta in the PGA Championship, has recently fallen out of the world’s top 50 for the first time in nearly 15 years. Captain Couples is a good friend of Woods and obviously shows a trust in him that many have lost during Wood’s traumatic past few years.

Although he might not deserve his place in the American team his presence at the event will undoubtedly raise TV ratings and general viewer interest. Having been a spectator at the 2011 Open without Tiger Woods, it was clear that whilst some brilliant golfers have plugged the huge gap he has left the X-Factor he provided remains sorely missed.
Throughout the field there is a wealth of talent – from young starlets such as Ryo Ishikawa and Jason Day to very experienced team golfers – the likes of Phil Mickelson and Jim Furyk.

The President’s Cup should prove to be an electrifying contest – and maybe, just maybe, Tiger will be on the prowl once more.