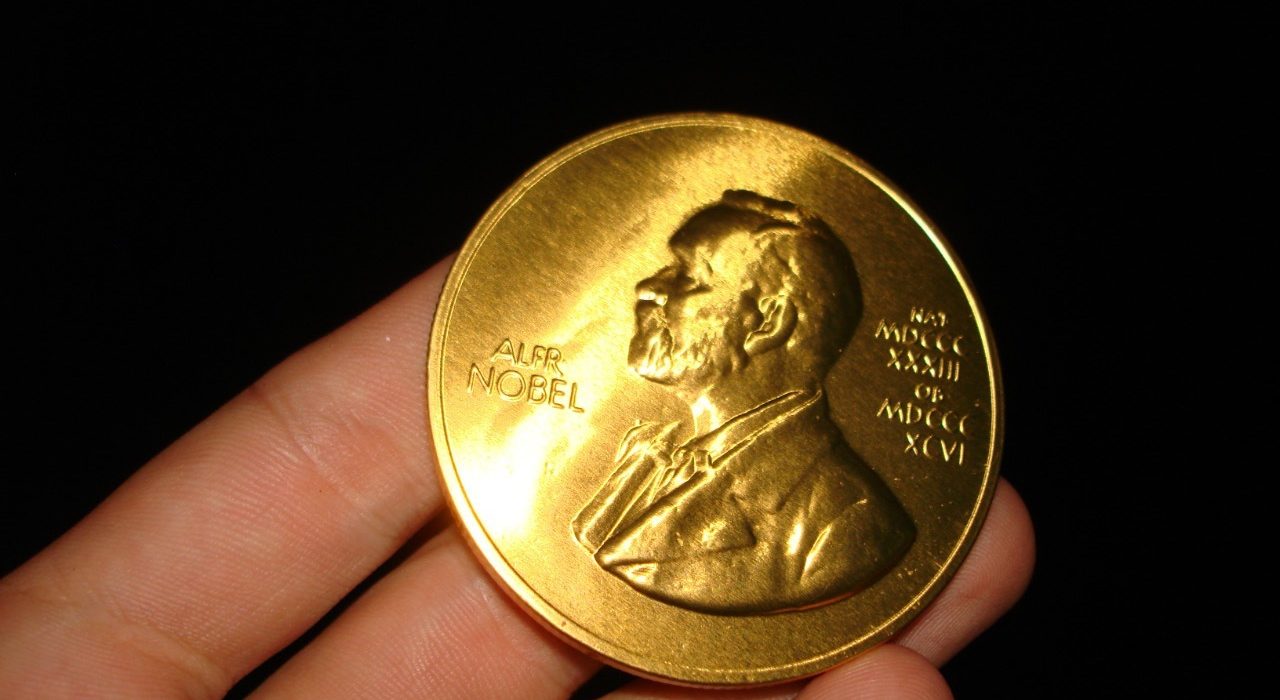 After waiting expectantly for months with bated breath, science revellers across the globe now have a new elite of academics to behold at the top of their field. The Nobel Prize winners were elevated to glory in the scientific community by the venerable Nobel Prize committee who announced the illustrious awards last week. Since 1901 the Swedish Nobel Foundation have been acclaiming the world avant-garde in the fields of medicine, physics, chemistry, literature, peace, and since 1968, economics.

This year, three researchers credited with discovering that the expansion rate of our Universe is accelerating have had their formidable intellectual pursuit recognised with the Nobel Prize for Physics. Saul Perlmutter (US), Adam Riess (US) and Brian Schmidt (Australia) will divide the prize for their shared research. The researchers were involved in competing teams, studying Type 1a supernovae. These supernovae are the intense, resplendent, explosive ends to dense white dwarf stars.

Observations that more distant supernovae were speeding up suggested that the Universe is not only expanding but that this expansion is relentlessly increasing in rate. As with all momentous discoveries in science, more questions have been posed than answered, to explain this phenomenon. Cosmologists have cited the unfathomable depth and mystery of dark energy, which acts to drive the expansion through opposing gravity, as a potential explanation of these observations.

“For the discovery of quasicrystals”, Daniel Shectman (Israel) was awarded the Nobel Prize in Chemistry, findings so controversial that he was asked to leave his research group when his theory was heavily disparaged. Shectman is credited with a stimulating discovery in 1982; an image appeared on his electron microscope that was counter to our understanding of the laws of nature. It was believed that all atoms were symmetrically packed in solid matter, creating repeatable crystals. However Shectman identified, battling an obstinate community, that some solids could be formed through unrepeated patterns that still follow mathematical rules.

Scientists have used aperiodic mosaics in medieval Islamic structures in Iran and Spain to understand quasicrystals at the atomic level, as these mosaics also follow mathematical rules but do not repeat. The arcane ‘Golden Ratio’, a concept that intrigued the ancient Greek philosophers, which is found in mathematics and art has been used to describe quasicrystals. These quasicrystals have been found naturally occurring in mineral samples in a Russian river, and recent laboratory exercises have manufactured quasicrystals to explore the applications of these esoteric and curious structures.

Academic venture in the occult domain of the human immune system has yielded a new understanding of how the body fights off infection, as well as an exquisite Nobel Prize medal for three pioneers. Bruce Beutler (US), Jules Hoffmann (France) and the late Ralph Steinman (Canada) all shared the prize in medicine. Professors Hoffman and Beutler are credited with discovering the mechanism through which the body’s first line of defence is activated whilst Professor Steinman discovered the dendritic cell, which helps defeat infection.

The immune system is divided into two main parts: innate (immediate response) and adaptive (clears infection and provides long lasting protection). Hoffman and Beutler both worked on the innate part of the immune system; in 1996 Hoffman discovered the “Toll” gene which is essential for inducing the innate system in fruit flies, whilst later in 1998 Beutlar discovered a comparable Toll-like receptor in mice. This Toll gene enables the flies to “sense” the infection, which is necessary for them to then fight the infection. Over 10 Toll-like receptors have been identified in humans, ensuring the scientists’ endeavours are not relegated to the redundancy of fruit flies and mice.

Professor Steinman discovered, in 1973, the dendritic cell. This acts as a bridge between the two parts of the immune system, deciding whether to activate the adaptive system. The Nobel Prize committee said: “Together Bruce Beutler, Jules Hoffmann and Ralph Steinman have revolutionised understanding of the immune system by discovering key principles for its activation”.

This year’s Nobel Prize winners have advanced human understanding of the world, probing and pushing the boundaries of science ever further. The revered awards have continued to remain respected, admired and relevant for over a century, with the current winners joining those pioneers of the past in celebration of humanity’s incessant compulsion to know more.