Privatisation works by opening up services to a free market, which drives down prices and leads to innovation and improvements in customer service. These improvements over a nationalised system are born out of competition between different providers. The telecoms industry is an excellent example of where privatisation has worked to effect improvements; numerous providers offer the same products and services and so compete with one another, resulting in varying prices and quality. Unhappy with BT? You can get the same services from Virgin Media. Is Sky too expensive? Try switching to TalkTalk. The opening up of the market to competition has provided consumers with the power of choice, and such is the secret to its success.

Sadly, the same cannot be said of our rail system. We are the proud owners of the most expensive train fares in Europe, with some journeys costing up to four times what they would cost on the continent. As an example, an on-the-day ticket to London from 50 miles away can cost in excess of £250, whereas in France (the next most expensive country) no similar journey would exceed £100. Whilst this is disturbing enough in itself, taxpayers are in fact forking out much more cash even than their ludicrous fares; in 2009 the government threw £5 billion into the gaping maw that is rail subsidies.

Before privatisation the railways were nationalised and run by British Rail; an inefficient, expensive and unresponsive national institution, which itself provided the arguments in 1997 for privatisation by John Major. As of January 2009, ticket prices on unregulated (i.e. “peak”) fares were on average 35% more expensive in real terms than in 1997 and they have kept rising since, initially at 1% above inflation, now at 3%. In comparison to today’s annual subsidy in excess of £5bn to the rail industry (it peaked at £6.3bn in 2007), British Rail received £1.07bn in 1993/4. Are the trains at least better run? They are not. According to Network Rail and Hansard, the punctuality and reliability of train services have barely improved since British Rail was privatised.

To summarise, privatisation has led to a train system which is no more reliable than its predecessor, lacks central control and comes with an eye-watering price tag.

Why has the move to a free market failed so dismally in this instance? Because it is not actually a free market; certainly not compared to the telecoms example mentioned above. Let’s say you travel from Manchester to London on a Virgin train, but are so unimpressed at having to hand over in excess of £100 for the privilege that you want to use a different company next time you travel. Tough luck. Train operating companies bid for franchises from the government; the winning bidder then operates given lines for a standard five years. This means that those companies essentially have a monopoly on their section of track – the very antithesis of a free market ideal. If Virgin Airways wanted an obscene amount of money to fly you to Europe, you would simply fly with a different, more reasonably priced airline; if Virgin trains want to charge you an obscene fare to travel to London, you have to pay it. Or walk.

If this was not galling enough, rail franchises are usually granted revenue protection clauses. These innocent-sounding clauses mean that the Department for Transport (DfT) will cover up to 75% of any shortfall between projected and actual profits. In plain English this means that if a company does not make as much profit as it had predicted in any given year, the government will pay the difference. The full effect of this policy was amply demonstrated by Stagecoach in a blazing lawsuit against the DfT in 2010. The company demanded, and won, £100m for their South Western franchise after profits had not been as gold-plated as initially hoped. In 2009 the DfT shovelled a total of £400 million in revenue support into train companies. The results: in that same year, Stagecoach posted profits of £170.8m, Go Ahead Group £123.6m and FirstGroup a measly £94.2m. Yet 2009 was a bad year for train operating companies.

It seems unbelievable that anyone could countenance retaining a system where the railways are run by regional monopolies who have their profits paid for by government subsidy. In reality what we have is not actually a privatised system. An open market demands competition, which does not exist under the current system, and forces out weak or uncompetitive companies, which doesn’t happen since the train operating companies are not allowed to fail. Meanwhile, taxpayers pour ever more money into a system which is no longer a public service, but a shameless money-making exercise. Brian Souter alone, the entrepreneur behind Stagecoach, is now worth an estimated £400m thanks to his public transport wheezes. 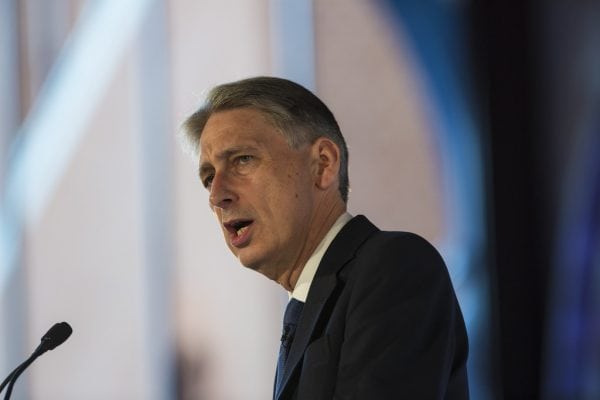 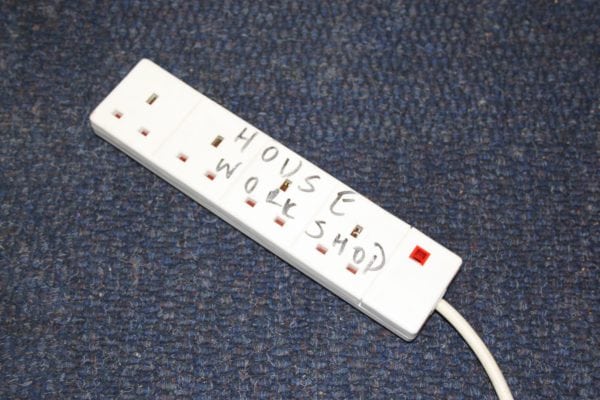