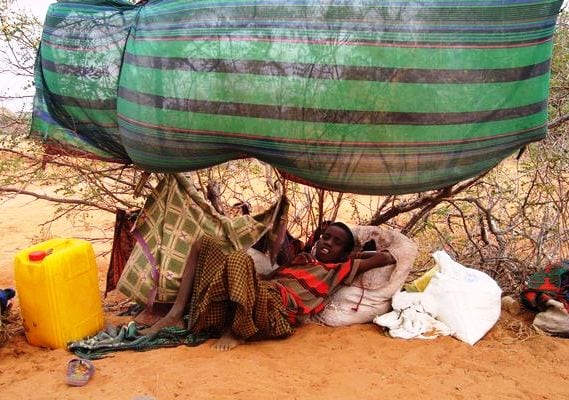 Emergency: severe drought in the Horn of Africa has led to the most devestating famine in living memory

Horn of Africa in crisis as the world looks elsewhere

The undeniably momentous Arab Spring has shifted the focus of the world to North Africa at a time when East Africa is experiencing perhaps its greatest ever crisis. As the crisis reaches its fifth month and media coverage dissipates, it is imperative that we revisit the situation, address the ignorance surrounding it and see what progress, if any, has been made.

Though aid agencies sounded the alarm in April – by which time the region had been in the grip of a devastating drought for months – it was not until two areas of Somalia reached a state of famine that the UN declared an emergency in July 2011. The situation is now asserted as the worst humanitarian crisis in the world today, currently afflicting the people of Kenya, Ethiopia and Somalia, as well as extending into Djibouti and Uganda. Approximately 12 million people are at risk and tens of thousands are already dead. In July, Dabaab refugee camp, the largest in the world, had to open a fourth settlement to cater for the swelling numbers of refugees – increasing by 3,000 every day, with an astonishing 400,000 already seeking refuge, according to reports.

As the months wear on, there are finally some initial signs of improvement in Ethiopia and Kenya, with increasing amounts of aid getting through to those affected and a welcome bout of rainfall replenishing pastures for livestock. Of course, there is a long way to go and those affected will need both short term and long term aid strategies to see them through the coming months and years, but the recent breakthrough is a silver lining to the storm cloud which still rages over the Horn of Africa.

For a multitude of reasons, Somalia has been the most severely affected by the famine. Labelled a ‘failed state’ in 1991, the country is currently in the midst of its fourteenth attempt at forming a government. If this looked a formidable task initially, it now seems an utterly impossible one, with the interim government’s exasperated hold over the country further weakened by the ensuing conflict with terrorist organisation al-Shabaab. The militant group, supporters of al-Qaeda, has partitioned off the worst affected areas from aid agencies; imposing taxes and tolls on workers and aid packages as well as placing restrictions on the workers themselves. When al-Shabaab banned humanitarian organisations from the country in 2009, numerous aid agencies were forced to suspend their operations.

A far less cited set of sanctions were those laid down by the Obama administration in April 2010. The US government issued an executive order barring American people and NGOs from providing any kind of assistance to terrorist organisations and armed groups inside Somalia, including al-Shabaab. While this was an understandable attempt at a deterrent to prevent profiteering and the interception of goods, the US failed to consider that of the 3.7 million people then threatened by famine in Somalia, 2.8 million of them were in the south of the country – an area controlled by al-Shabaab. Despite calls for international aid amid the current crisis, these sanctions were not lifted until August 2011, when it was suggested that the restrictions may have constrained some humanitarian assistance organisations in their response to the emergency.

Despite nuanced progress, then, the crisis continues to envelope the Horn of Africa. The UN has estimated that around $2.5 billion in aid is needed for the humanitarian response to the ongoing crisis, and despite generous donations of up to $580 million from the United States government, there remains a funding shortfall of over half a billion dollars. However, whilst economic aid looks set to increase, new threats are on the way as the rainy season brews. What might look like a relief from the drought will in fact see a rise in cholera and other diseases perpetuated by temporary, unsanitary living conditions in over-populated areas. As more and more people flock to refugee camps in a bid to find safety, it looks like things are going to get worse before they get better. 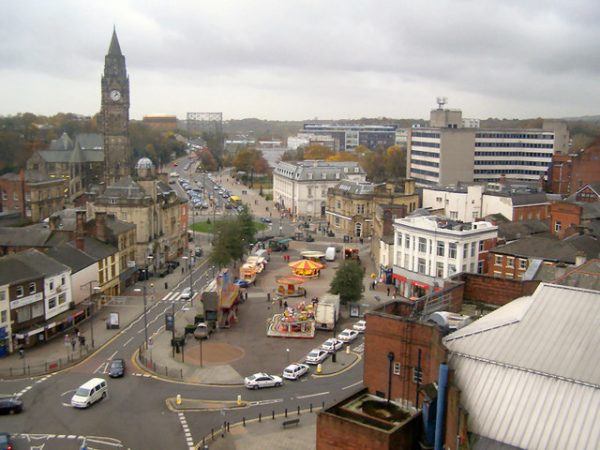 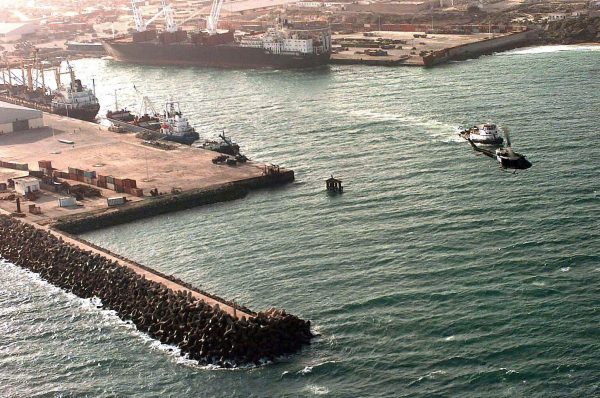 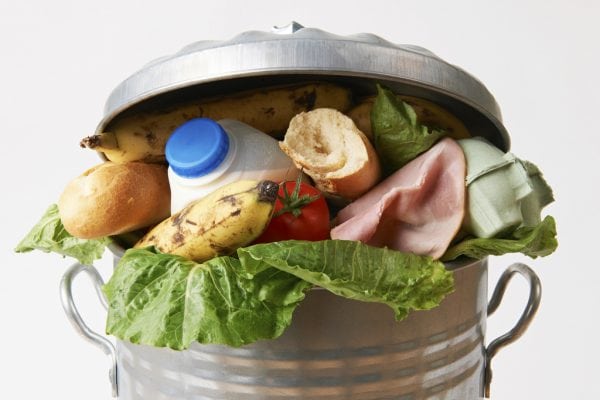