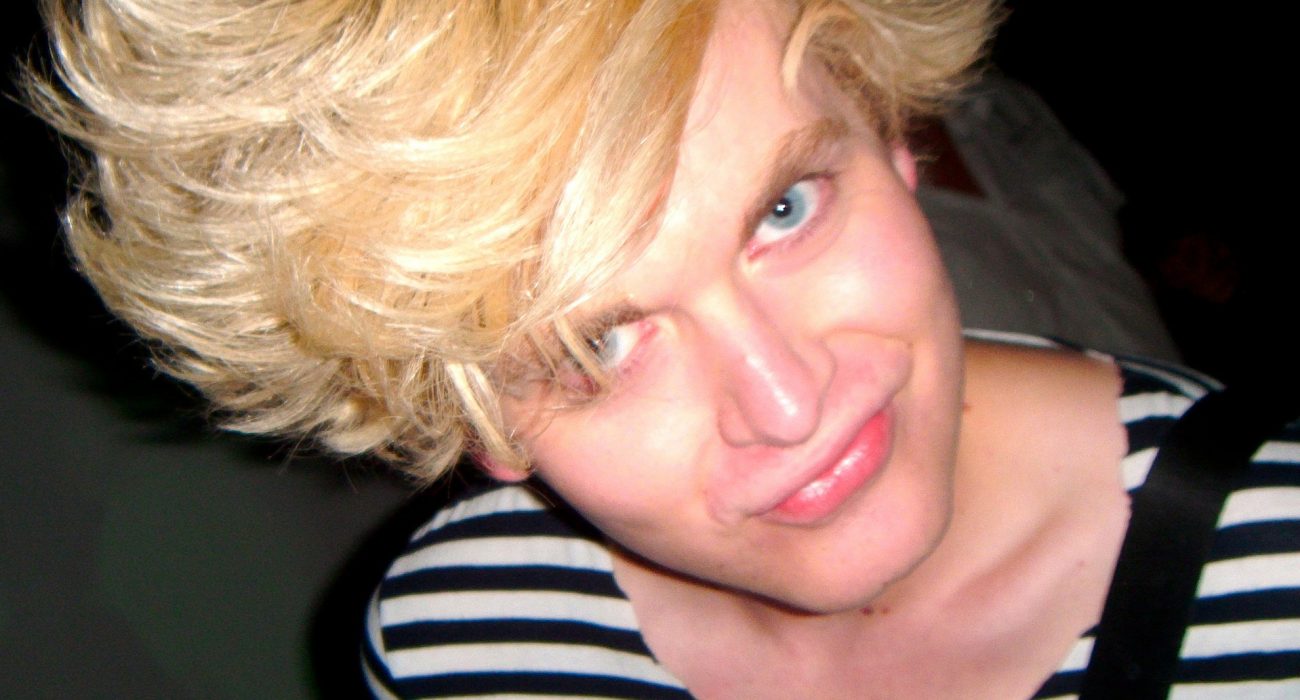 Take your clothes off and let your hair down

It’s baffling, to myself at least, that in a time where people strive for evermore distinctive ways to outwardly express themselves, the hairs on their very heads are often overlooked. That purchasing an item of clothing, something temperamental that is on one minute and off the next, takes precedence over something malleable that everyone is born with. Mother Nature gives us a free, constant palette to work with, and yet “styles” such as the ponytail, the emo fringe or (God forbid) the Hackney facelift are predominantly all we ever see on anyone, anywhere.

This criticism comes, of course, from someone who is somewhat biased towards playing around with their hair. Since hitting the teens and developing the consequent idea of a “self-image” attached to them, I’ve had every colour imaginable, tried out various (often tragic) stylings and forever had fun experimenting with my own follicles. Yet, judging by the looks from bystanders I usually receive, apparently this is somewhat weird.

Why is that? Why has the idea of a distinct look evolved in such a way that it’s the clothes we wear that are of ultimate importance? In an obvious paradox, unless we were to manufacture the clothes ourselves, expressing individuality through what we wear doesn’t wholly work. Sure, the way we arrange what we’ve got on and how we accessorise injects some personal character, but it’s still expression through the constraints of an industry hell-bent on convincing us it knows how we should be presenting ourselves better than we do.

Case in point: Daphne Guinness is considered “iconic” for donning a pair of Alexander McQueen’s infamous “heel-less” high heels; Lady Gaga is considered “original” for sporting a dress made from Kermit the Frog dolls (despite Kermit being an idea of Jim Henson’s); girls in Newcastle are considered “cool” and “sexy” for all wearing what is essentially a glorified pair of bra and knickers on a night out etc. etc.

So-called “originality” in the world of clothing is usually borrowed and/or shared; “character” ceases being just that, and becomes merely something we buy in to. Yet, with hair that is almost never the case. While someone could argue that dyeing your hair to have another colour follows the same principle as covering yourself in another designer’s clothes, there’s still a difference: that hair is yours. Like a snowflake, no two strands are the same, and each and every one of us has our own, unique biological make-up from which it grows.

This may sound preachy, but it’s meant to. You can express away with all sorts of clothes, but at the end of the day they’re all coming off; that’s an identity you choose to inhabit when it suits you. Hair, on the other hand, is with you 24/7; you can’t “change out of it” at the drop of a hat, and thus it’s a much more honest, lasting means of self-expression attached to it. So why shy away from it, people?

Get ahold of a brush, a hairdryer, some straighteners. Get acquainted with the terms “back-combing”, “curling”, “crimping” and the like. Ladies: spend less time faffing around with whatever shade of tan-gerine you’re slathering on yourself, or whether you should be in flats or high heels. Gentlemen: spend less time spraying Lynx all over your Calvin Klein boxers, or worrying which one of your seven supposedly-different-yet-seemingly-identical shirts to wear out. Start experimenting with your hair, because the face is normally the first thing we all see when we look at each other; don’t you want to frame yours well?

(I realise this article is entirely inapplicable to those of you that are bald, so in order to make it relevant, I give you a chat-up line: “It’s not a bald spot; it’s a solar panel for a sex machine”. Oh, and you could always buy a wig.)