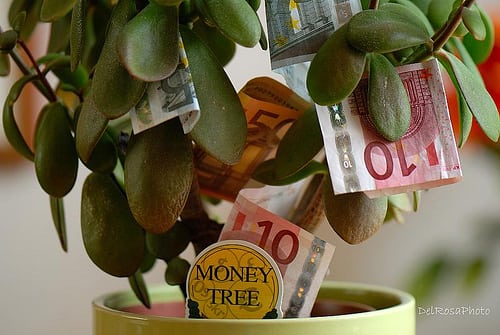 If only... Taken by Leo Del Rosa

It truly baffles me how some students are able to jet off to the holiday destination of their choice, using money left over from their loans, or better still, their grants.

I was recently informed of how a girl that I used to go to school with had flown out to Paris over the Christmas period. This was, of course, courtesy of a bursary that she receives from coming from a ‘low income background’. She justified her splurge to a friend of mine by claiming that she hadn’t had the same luxuries as some of us while growing up.

Ironic if you ask me; unlike me she has never done a day’s work in her life, yet she has her own car and somehow managed to travel virtually all summer.

Unsurprisingly, I can’t quite get my head around the system. I have two friends whose rent isn’t even covered by the loan which they will eventually have to pay back.

Their parents are expected to fork out for the remainder, the total of which for one amounts to £1,500 a year – on top of having to pay a mortgage and support another child. Have the government never heard of the saying ‘money doesn’t grow on trees’?

Those of us from normal families are expected to find flexible student jobs – which from personal experience seem hard to come by – and simply rack up more debt in the meantime. Fair?