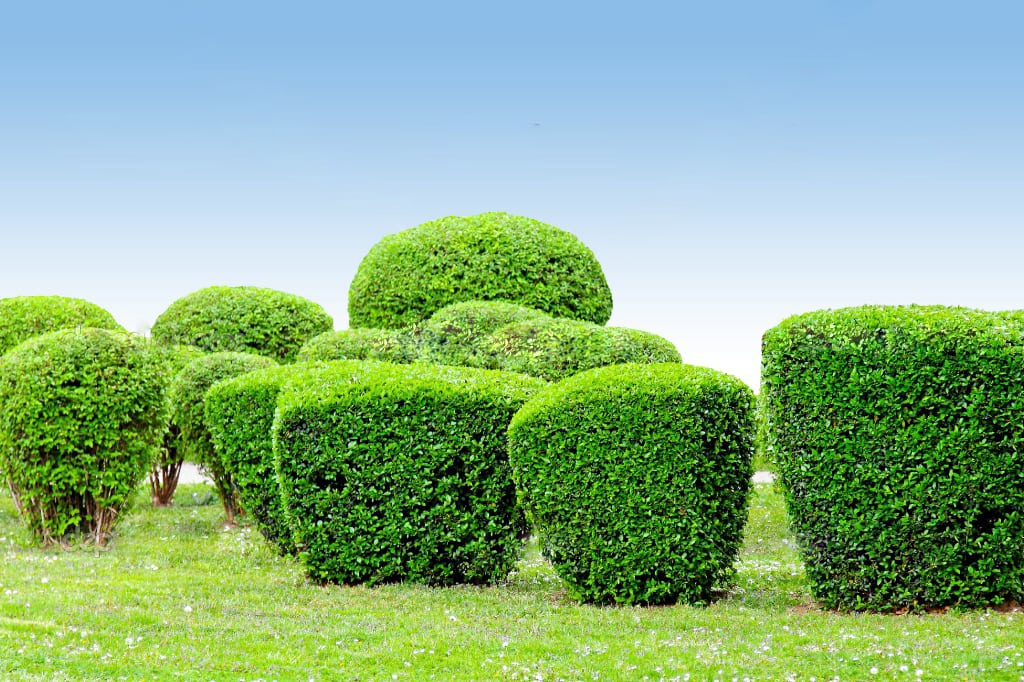 A woman’s right to refuse a full bush

There’s no disputing that the extent of pop culture’s didactic money-grabbing obsession with the female pudenda is frankly psychotic – vajazzling, vajacials (if I wanted to smother fruit all over my vagina, I would do so in the kinky comfort of my own home with a rogue tangerine, not pay some stranger £50 for the privilege), labiaplasty… The list is seemingly endless and includes some horrendous shades of pubic hair dye.

However, when it comes to depilatory issues alone, there need not be anything oppressive or unfeminist about opting for a partial or full fuzz-free existence. The Guardian columnist, Bidisha, distinctly disagrees, describing men who enjoy the effect thus: “A man who likes a woman without pubic hair despises adult women so much that he wants us to resemble children. He should stay at home instead in front of a computer, masturbating alone to the hair-free images he reveres.” Obviously, to label all men (and surely women) who prefer minimal pubic hair as paedophiles who are undeserving of real-life intimacy is extremely insane.

More pertinently, however, Bidisha misses the point completely by placing the focus of the issue with male reception rather than with the satisfaction of the woman herself. The implication that pubic hair removal is only an issue when a man might see it is so tragically reductive – just as a woman may choose to wear a delectable set of a lingerie when nobody will see it but herself, so may a pube-free existence, should that be the self-desired aesthetic, be maintained for self-pleasure. Speaking of pleasure, the physical benefits of such a style are often ignored or forgotten:

–  Extended view – clearly desirable for women aroused by the visual.
–  Heightened sensitivity – the sensation of someone licking around your labia is, unsurprisingly, not quite as intense when their tongue is fighting through a small forest.

So, to oppose female deforestation is to oppose both female choice and pleasure. I mean, that’s pretty fascist and patriarchal, no? Rude!

Of course, I am in no way suggesting any uniform approach to the maintenance of one’s lady garden. The whole point is that any genital grooming (or lack thereof) should be the pressure-free choice of the individual without fear of ridicule from either men or women. Surely people have better things to do with their time than obsessively scrutinise the appearance of someone else’s vagina?

Regrettably, when it comes to the media, this is not often the case. Last year, The Times sex columnist, Suzi Godson, received a letter from an anxious 38-year-old divorcée who feared losing her new 29-year-old boyfriend over her full bush – she revealed he was “shocked” by her “lack of personal grooming”. I presumed Suzi would more or less advise the correspondent a “kthxbye” response to her boyfriend, but instead she offered the following unfortunate drivel: “If your boyfriend has been conditioned to expect a tidy Brazilian, he may genuinely find anything else very off-putting […] Fortunately, the craze for Brazilians is abating. The hot new haircut is the Sicilian. It is like a Brazilian – but you are left with a neat little Sicily-shaped triangle, which at least means that you still look like a woman. Good luck!” In her book How to be a Woman, Caitlin Moran responded aptly: “Sicily? The good news is that I can make my luge look like Sicily? Home of the Mafia? That’s my vagina now? It’s got the Godfather in it?”

Caitlin then goes on to highlight the hilarity of the prospect of men putting up with this shit – and it really is all a load of utter bullshit. Grow your bush long and strong. Wax it all away. Whatever. Everyone should just do whatever they personally feel looks best and feels best, torment-free, and then just shut the fuck up about it because vaginas shouldn’t be so controversial. Vaginas are lovely. Deal with it.