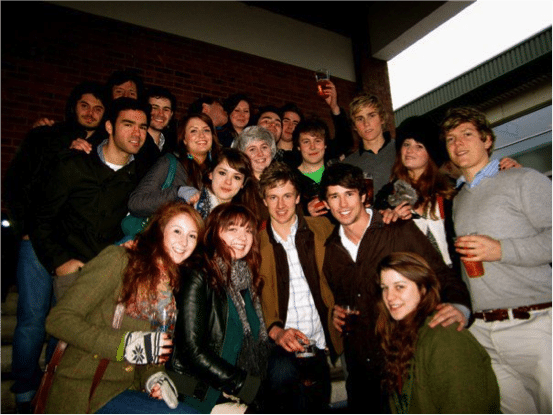 The mascot is being displayed around students’ union buildings in order to promote the upcoming union elections.

Mr Joslin, who graduated in 2009 and currently works as head of Digital Campaigning for Ken Livingstone, told The Mancunion that he was “honoured” to have the mascot named after him, adding,

“I’d like to thank the ordinary students who put students first making an Incredible Union.”

Students’ Union Communication’s Officer, Jeremy Buck, told The Mancunion that anything that encourages students to get involved with the upcoming elections is a good thing,