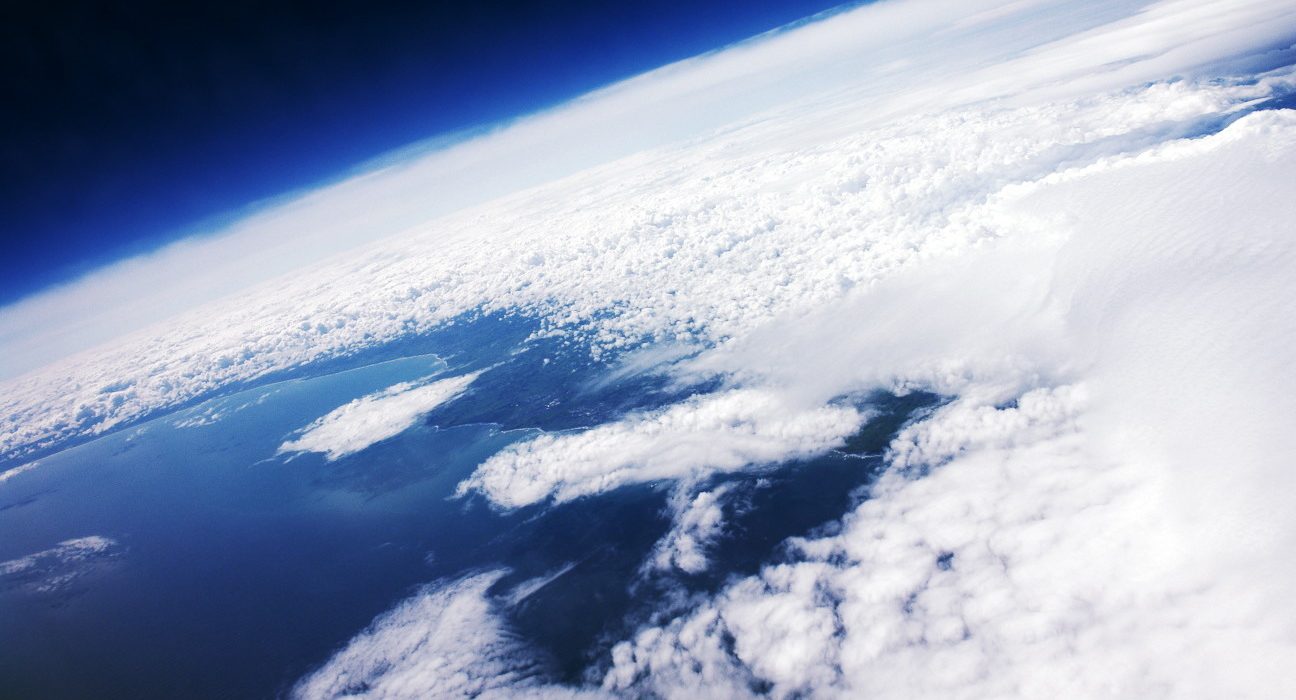 Particle discovered which can cool the planet

The existence of an atmospheric molecule proposed over 60 years ago has finally been detected, and the potentially revolutionary effect on off-setting climate change that this short lived, rapidly reacting molecule can have, has been observed. The molecules are known as Criegee Biradicals and were studied by scientists from The University of Manchester, The University of Bristol and Sandia National Laboratories (USA). Criegee Biradicals are chemical intermediates, a chemical substance produced during the conversion of some reactant to a product, formed by a reaction in the atmosphere between ozone (O3) and alkenes (chemical compounds which are mostly released by plants).

These molecules can have a profound cooling effect by naturally cleaning up certain pollutants, through acting as powerful oxidisers of nitrogen dioxide and sulphur dioxide.

Dr Carl Percival, a researcher in Atmospheric Chemistry at the University of Manchester is one of the authors of this paper. He heralded the significance of this discovery: “Our results will have a significant impact on our understanding of the oxidising capacity of the atmosphere and have wide ranging implications for pollution and climate change.”

The molecule was first hypothesised by Rudolf Criegee, a German Chemist, in 1950, but scientists were not able to detect them until very recently as these molecules are very short lived and hard to study in laboratories. Unique apparatus designed by Sandia researchers allowed the Biradicals to be created in a laboratory and then reacted with atmospheric compounds as the team used facilities at the Lawrence Berkeley National Laboratory’s Advanced Light Source in the USA. Dr. Percival commented on the seminal experimentation: “Criegee radicals have been impossible to measure until this work carried out at the Advanced Light Source. We have been able to quantify how fast Criegee radicals react for the first time.”

As well as finally detecting the hypothesised particle, researchers found that the Biradicals react far more rapidly than initially proposed. Through accelerating the formation of compounds of sulphur and nitrogen in the atmosphere, compounds which lead to aerosols and thus cloud formation, Criegee Biradicals may be used to cool the earth. Accelerated cloud formation would shade the earth from the sun and increase the atmosphere’s reflectivity.

The impact of this discovery is far from being fully realised. Any geoengineering projects to inject these Biradicals into the complex system of the atmosphere are far too laden with potentially disastrous repercussions to be considered now. Instead Dr. Percival emphasised that “the most important message here is that we need to protect the ecosystems we have left” which produce these molecules naturally. With such promising and multi-faceted approaches to off-setting climate change such as this, future breakthroughs appear an irrefutable likelihood, so long as current damage to the global ecosystem does not destroy scientific opportunities before their fruition.