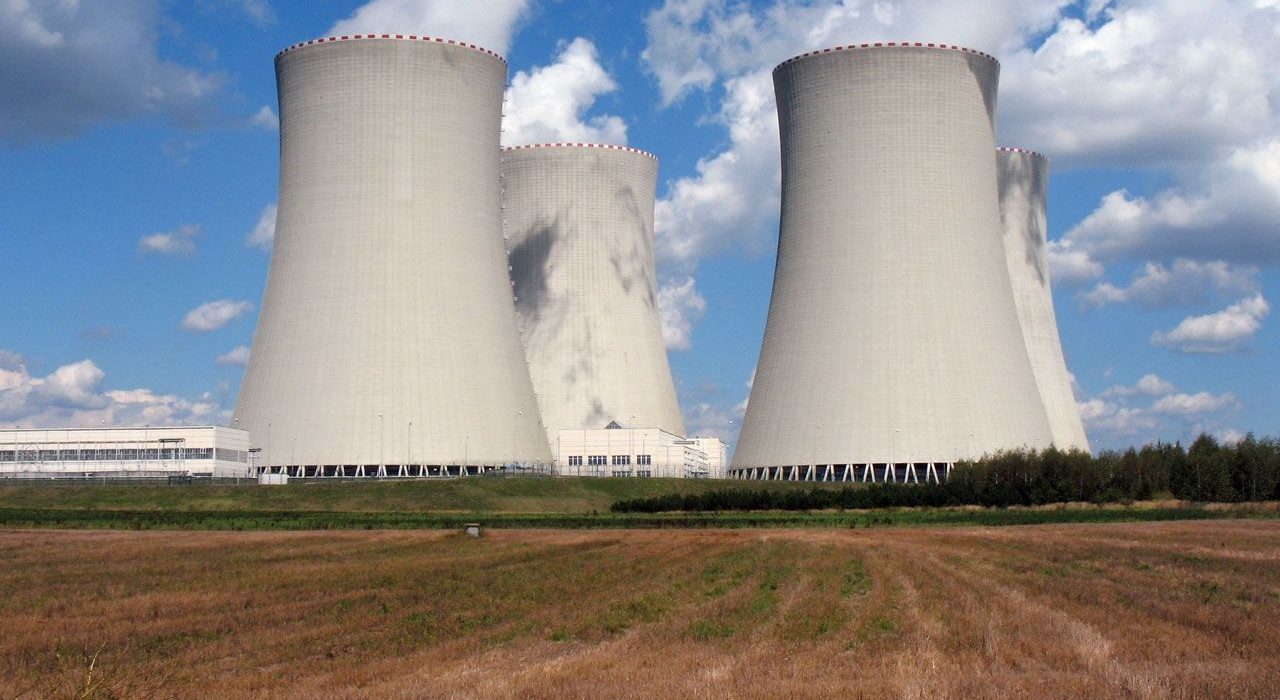 The Universities of Manchester and Sheffield have been awarded £4m by the Engineering and Physical Sciences Research Council (EPSRC) for nuclear research. The joint venture will investigate future possibilities for nuclear power in the UK.

The New Nuclear Build and Manufacturing (NNUMAN) programme was proposed in response to a House of Lord’s Science Committee report, which found that the UK is at risk of not being able to produce energy from nuclear sources. This is due to what the report claimed was insufficient research and development in this country.

The programme looks to develop a nuclear power supply to provide energy, not only to the UK but abroad too, using a new generation of power stations.  Once designed, the prototype power stations will be tested at the Nuclear Advanced Manufacturing Research Centre (Nuclear AMRC) and the National Nuclear Laboratory (NNL) to investigate their potential for widespread use.

NNUMAN also aims to further the expertise of scientists and engineers in this country using the most advanced research technologies and by keeping close ties to industry. By doing this they hope to fill the expected need for highly skilled employees in the next generation of industry.

The focus of the scheme is advancing the manufacturing technology in the UK, both through research and development and through educating the best scientists and engineers from around the world to use the new nuclear technology.

Programme director Mike Burke said: ”This programme grant is a foresighted investment that will enable the pursuit of new and more efficient manufacturing technologies while maintaining the standards of reliability and safety that are expected in the nuclear industry”.

“It also represents an exciting opportunity for our next generation of scientists and engineers to develop state-of-the-art understanding of new processes and product performance.”

Professor Andrew Sherry, the director of the university’s Dalton Nuclear Institute, believes the programme is beneficial for the future of nuclear research in the UK: “Innovation in manufacturing technology for new nuclear builds offers the UK a real growth opportunity. We are delighted that NNUMAN will now be the research engine that drives this forward”.