Infected Apples leave users with a bad taste in their mouth 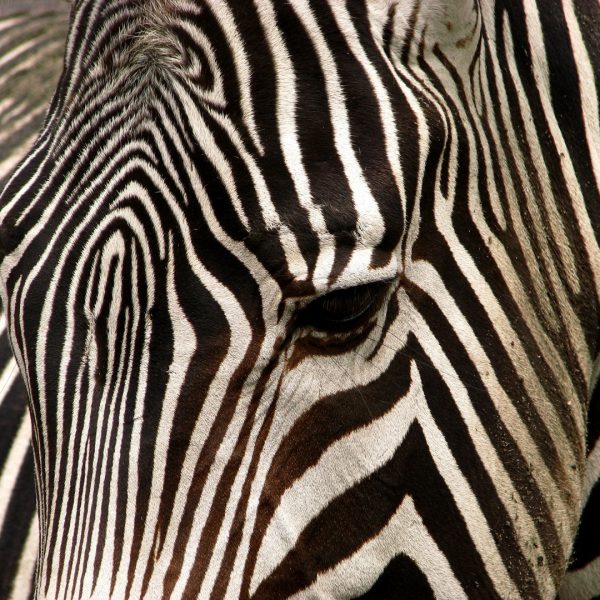 How zebras got their stripes

Scientists believe they may have found the black and white answer 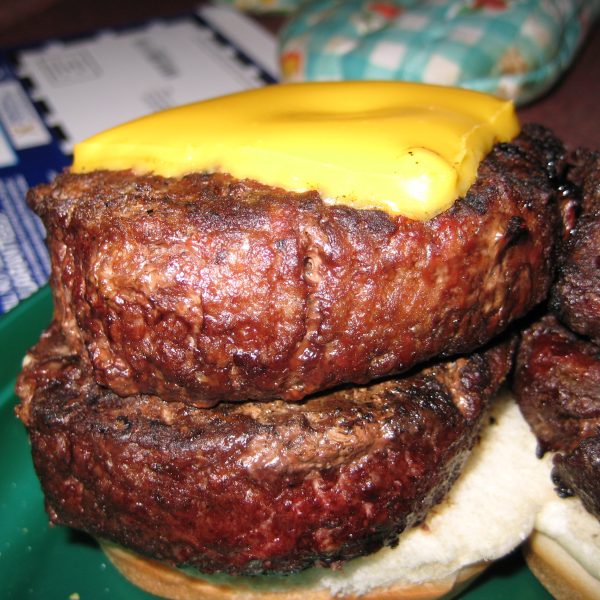 Lab-grown meat ready within a year 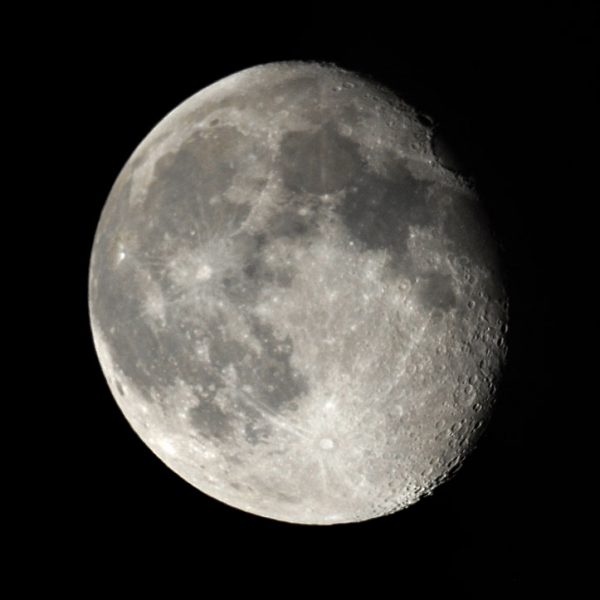 Almost half of the lunar rocks brought back have gone astray 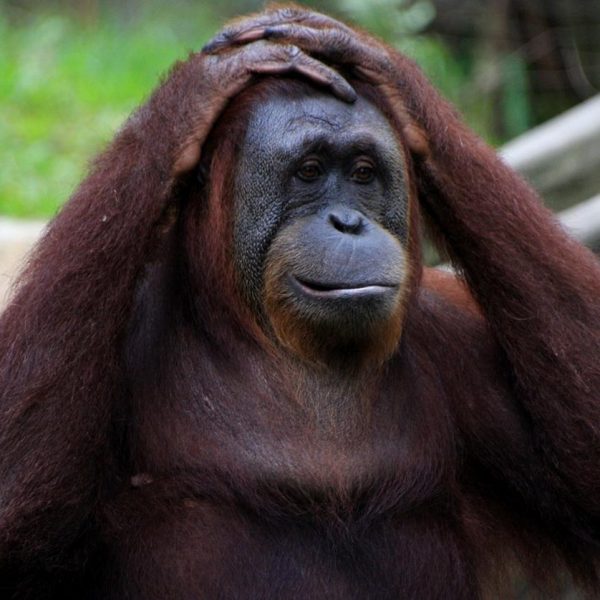 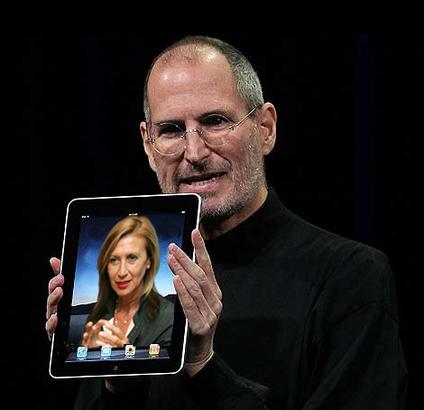 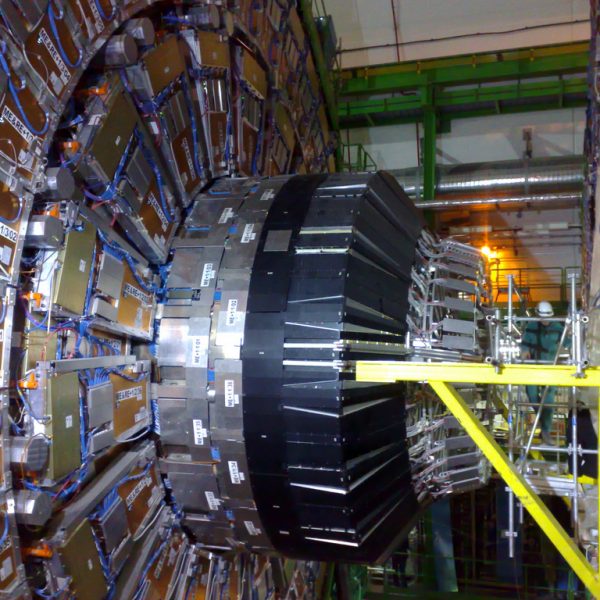 The past century of science may be soon declared as misguided, if the results from CERN where the speed of light has seemingly been exceeded, can not be explained. 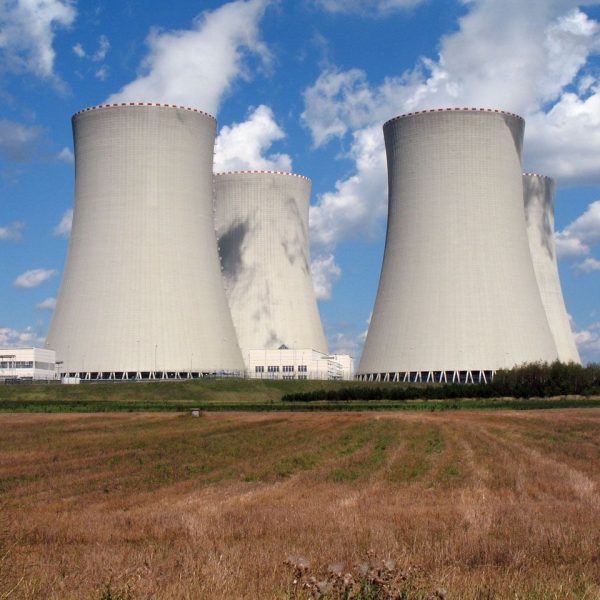 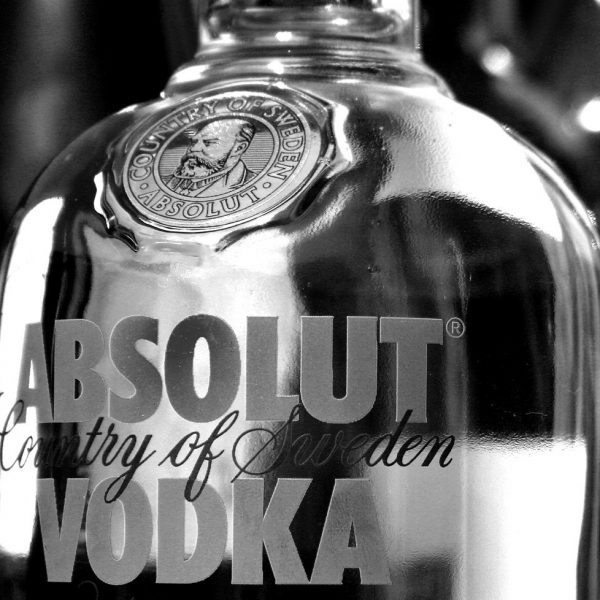 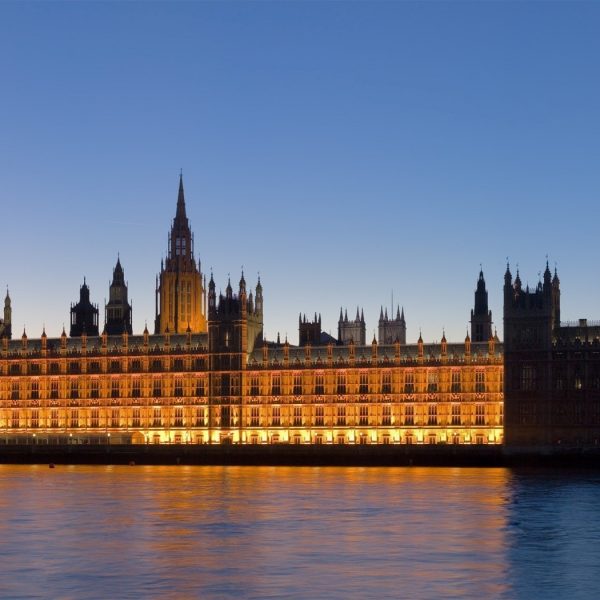 Campaigners voice their fears over ACTA and internet censorship 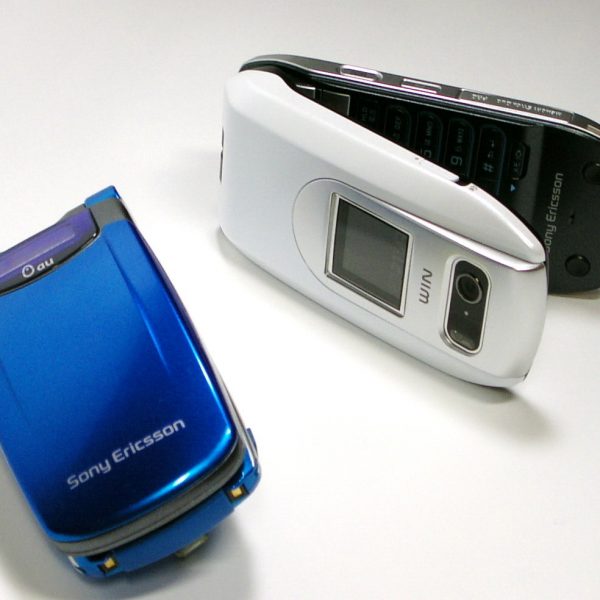 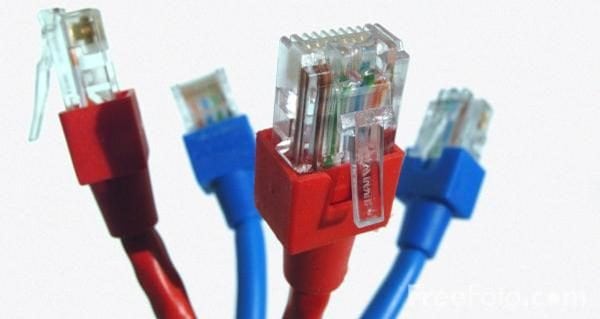 Check your broadband speed, as things are not quite as good as expected 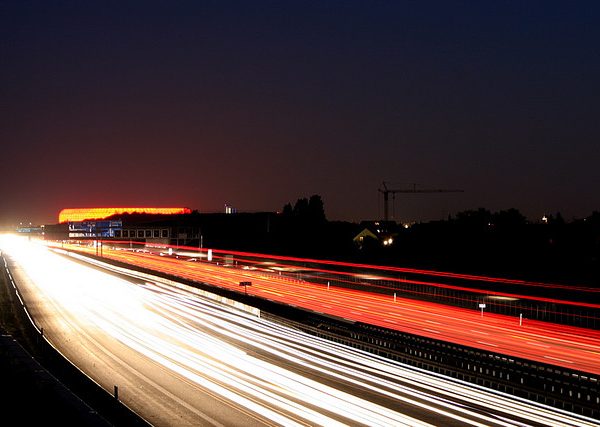 Experiment which broke speed of light being rerun

Neutrino’s broke the speed limit, so physicists will try the test again

Material which makes up shells and bones recreated in a lab.