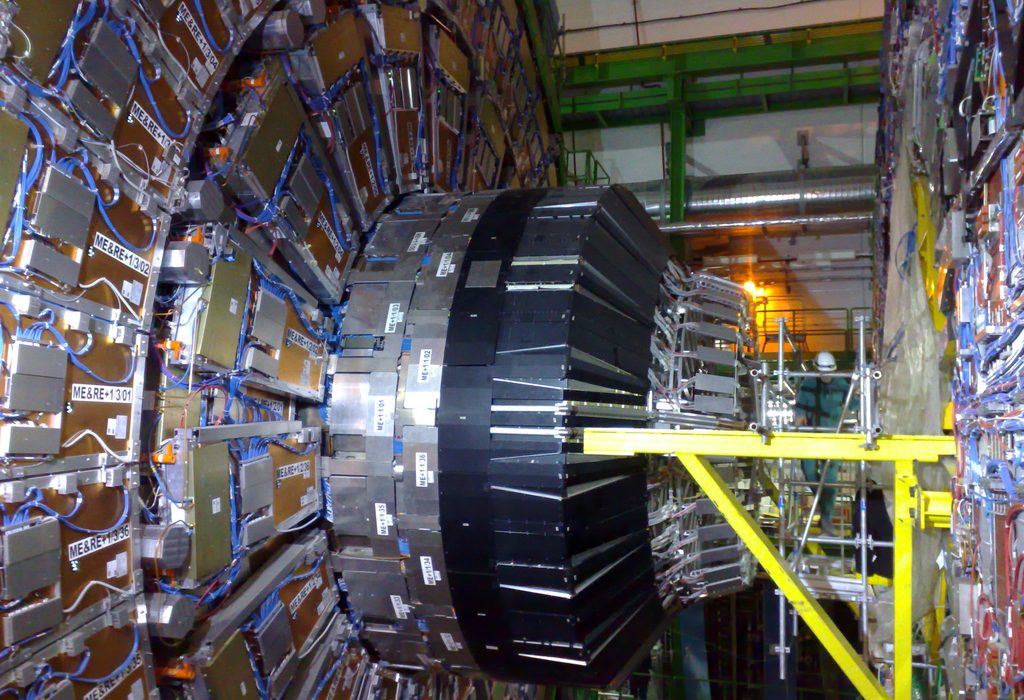 One of the unbreakable laws of Physics may have just been broken at CERN in Geneva, Switzerland. Einstein’s Theory of Special Relativity states that nothing can travel faster than the speed of light but scientists may have just recorded a speed faster than this supposed limit.

The team at CERN still believe this could have been caused by an error in the results as such a discovery as this would rock the world of science. They have asked the international scientific community to help explain the results.

CERN researchers sent a single beam of particles, known as neutrinos, through rock in the Earth to a lab in Italy. The neutrinos arrived in Italy 60 billionths of a second earlier than expected after taking a period of 0.0024 seconds to arrive. The equipment is extremely sensitive but to ensure the results weren’t a mistake, beams of particles were sent 16,000 times with the same results appearing every time.

Scientists are still looking for the potential mistake which could have caused this ground breaking result. If no error is found, the implications for science would be huge. To make something travel faster than light requires an infinite amount of energy. It is the highest speed limit in the universe. Exceeding this limit could make time travel possible.

Until the results are proved one way or another, science will have to wait to find out if Einstein’s greatest mistake had nothing to do with the expansion of the universe as he thought, but is actually his most famous theory.