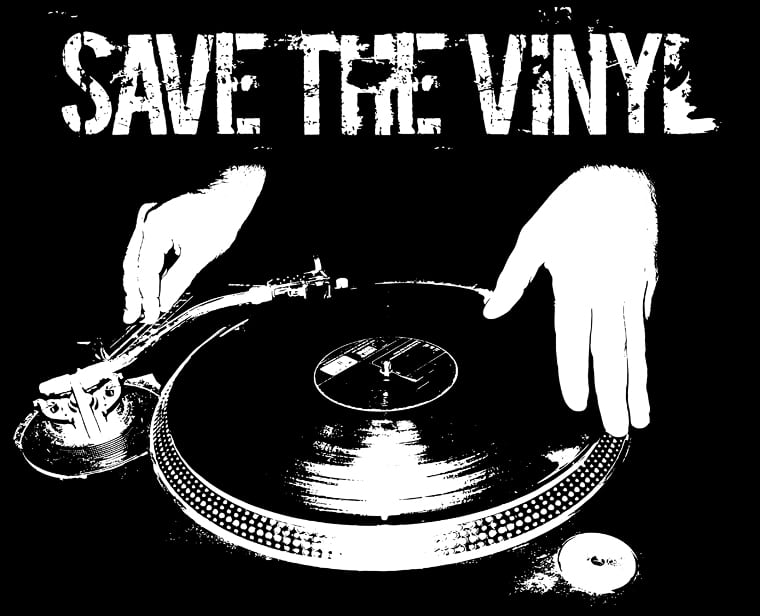 There was a time, in a long-forgotten world, where a band’s latest release was something that required some preparation and planning. You’d have to save up actual money to go and buy it and that’s only after checking that your local record store had it in stock. Unfortunately, this excitement and anticipation has all been in lost in a time of downloads, both illegal and legit.

However, I think the wheels were in motion even before the false economy of illegal downloading took off. Being something of a nerdy vinyl fan, I fail to see the attraction of flimsy plastic CDs with nothing more than a post-stick note in it with the track listings on. Looking through old gatefold sleeves, the record was something much more than an audio experience. Take iconic album covers like Dark Side of the Moon and Thick as a Brick. I’ve spent many a time exploring all the little delights and details and, more likely than not, you’d get a poster in it to stick on the bedroom wall too.

I’m not going to go into whether vinyl sounds better than CDs but even just the physical property of owning the music has an effect. I know many who’ll download an artist’s discography just to hear a handful of tracks, with absolutely no intention of exploring this catalogue of work which they now have before them. However, coming home album in hand, you’ve got much more desire to sit down and listen to this record, in its entirety. And once you’d played it, you’d show it your mates, there was a certain pride in owning certain records. New albums just don’t have the same impact anymore because the music is all too easy to come by. If you’re downloading something just for the sake of it, and not to truly appreciate all the music now at your disposal, ask yourself why? Neither yourself or the artist are really gaining anything from the experience. 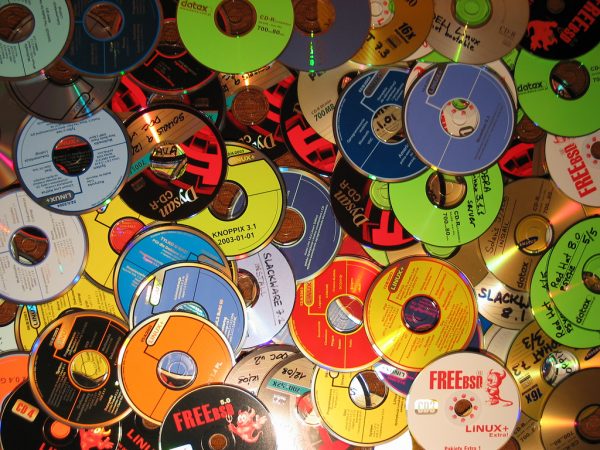 CD Collecting: The next Vinyl Revival? 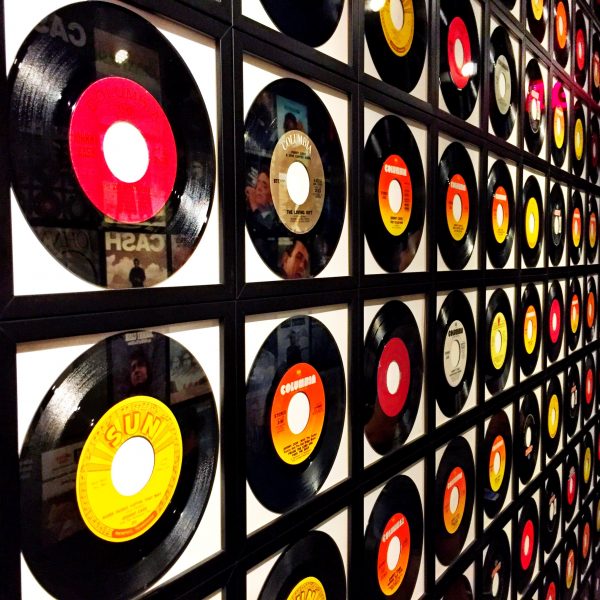