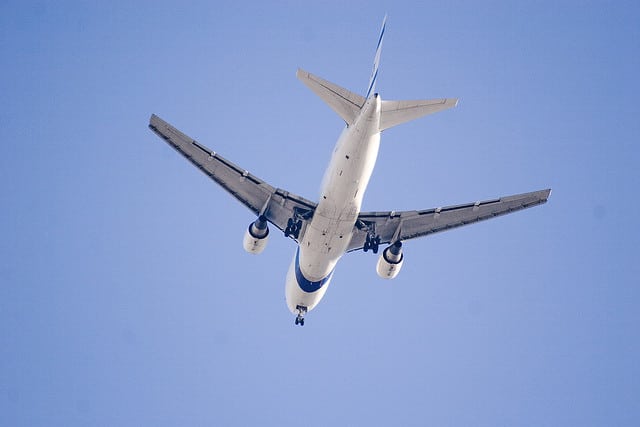 The use of controversial ‘naked body scanners’ at Manchester Airport is set to end at the end of October, as the airport looks to trial “a new generation of privacy friendly security scanners”.

The ‘naked scanners’ are to be replaced by scanners that use radio frequency-based millimetre wave technology, rather than the low-dose x-rays used currently.

The new scanners use a stick figure to alert airport staff to possible problem areas on passengers’ bodies – eliminating the need for staff to look at the infamous ‘ghostly images’ that made the old scanners so contentious.  A similar system is used in the United States to alert railway staff to objects on the track.

Despite a panel of independent European health experts concluding in March that there was no evidence of health risks from the old style of scanner, privacy concerns were still a major issue surrounding the old scanners amongst flyers.

Airport bosses have blamed EU legislation for the changeover.

“It’s frustrating that Brussels has allowed this successful trial to end”, continued Harrison. “Health experts say [the old scanners] are safe, plus the overwhelming majority of our passengers and security staff prefer body scanners to frisking”.

This news comes soon after over 8,000 international students poured into Manchester from 180 different countries to start the new semester. As the changeover begins at the end of October, many international students will start to see the effects of the new scanners if they choose to return home via the airport for their Christmas break.