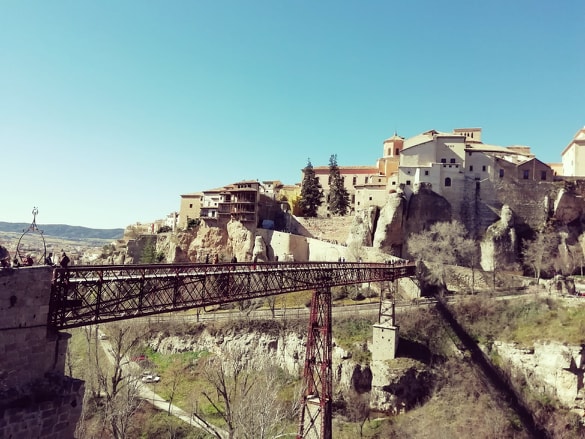 Fancy studying in a different country? Check out some student’s study abroad experiences to find out more 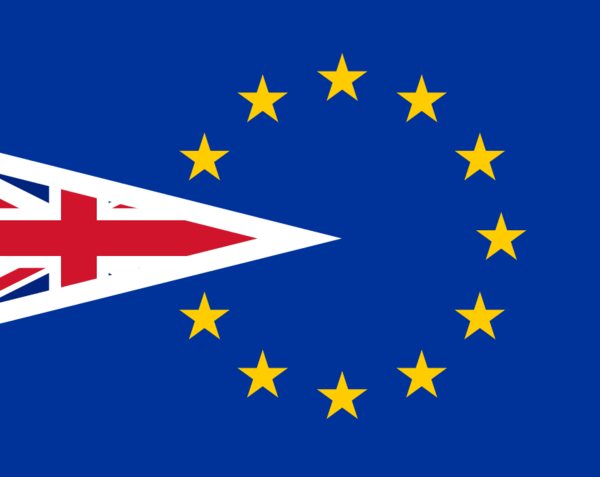 Erasmus programmes are in jeopardy over loss of funding 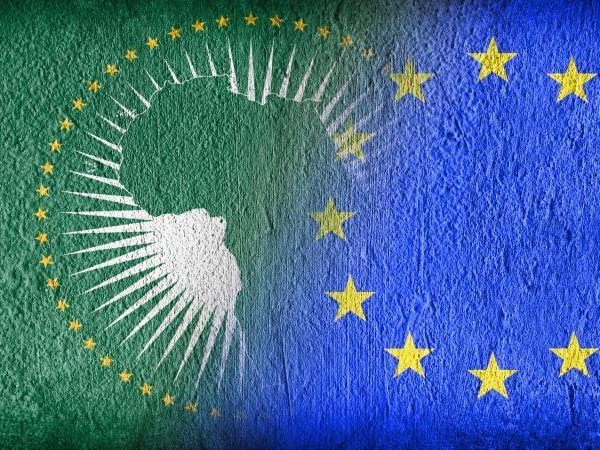 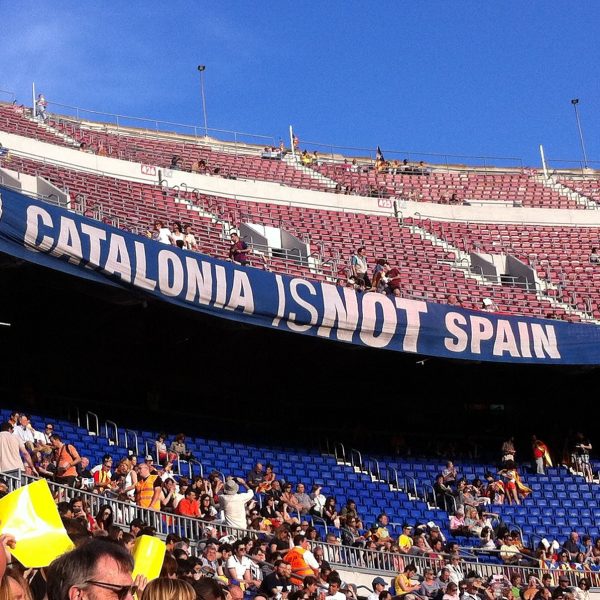 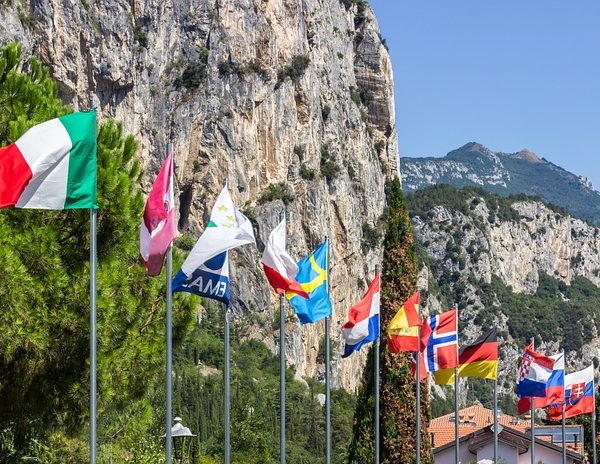 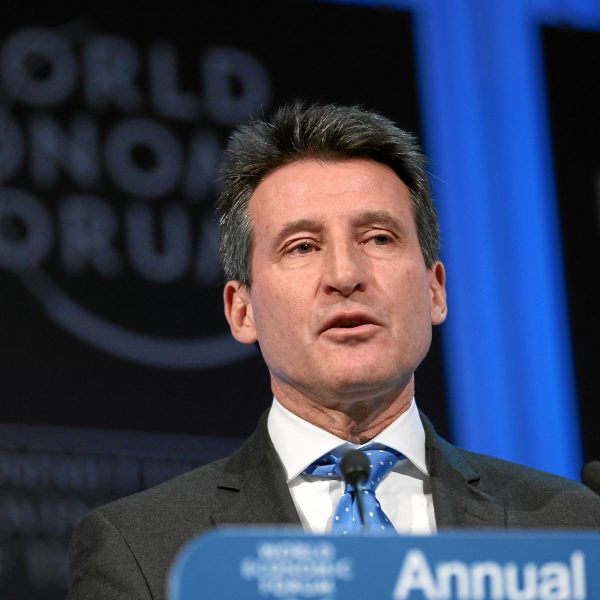 With a different sport’s governing body being in the spotlight each day for a scandal, it’s time to ask for transparency. 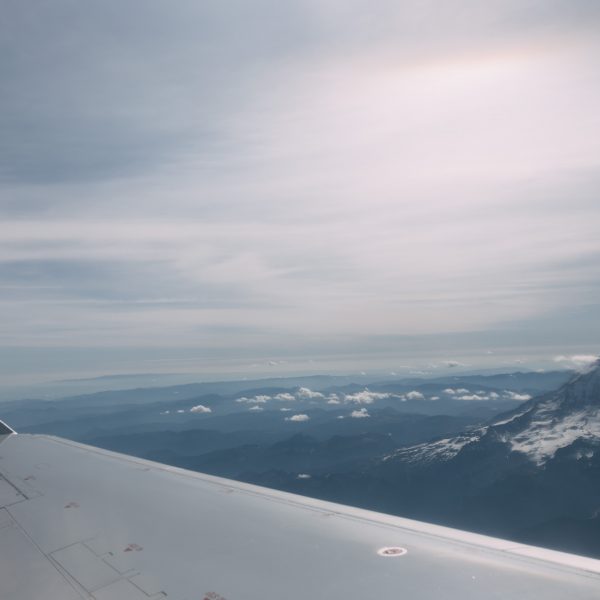 Join internationally ignored superstar, Kyle Zabawa, on a journey into global influences on British menswear in 2015 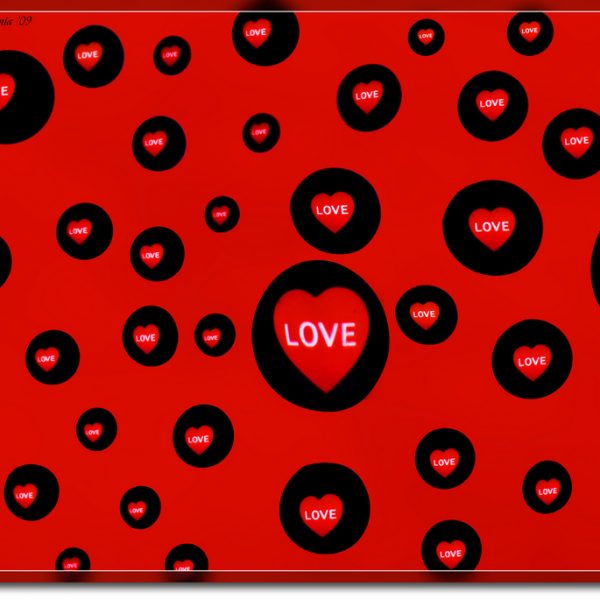 Valentine’s Day across the globe

I love you; Je t’aime; Ti amo – Perisha Kudhail explores 14th of February customs from around the world 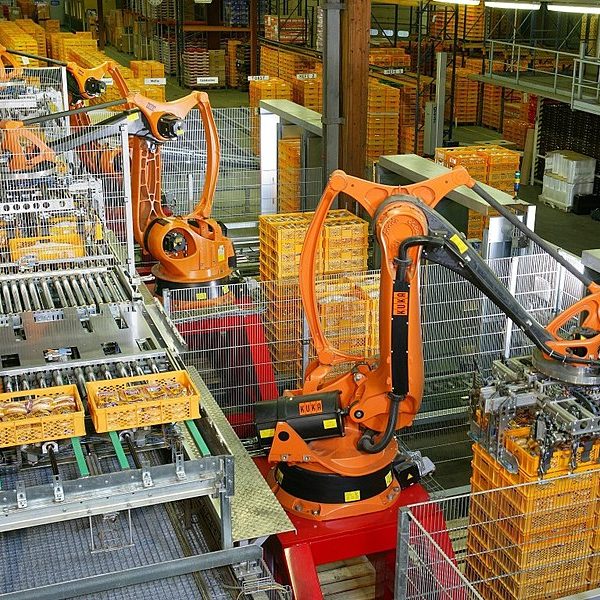 A second industrial revolution is already underway and we are too blinded by Brexit to take notice, argues Archie Earle 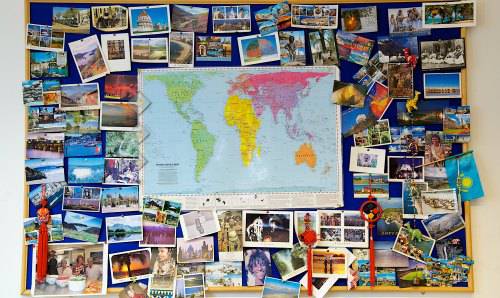 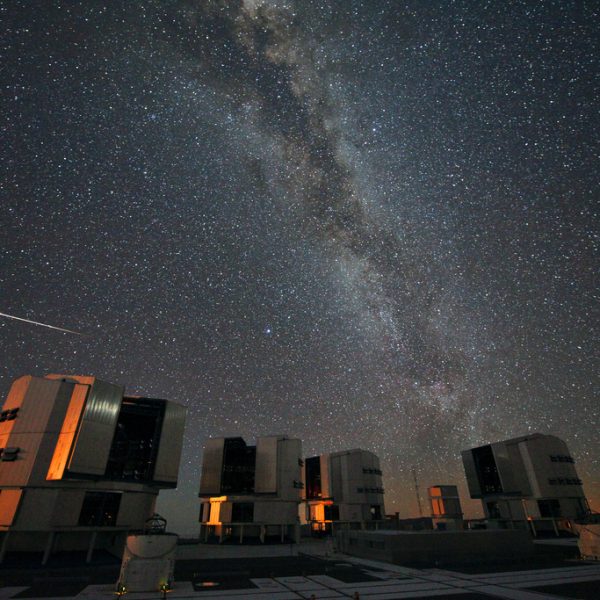 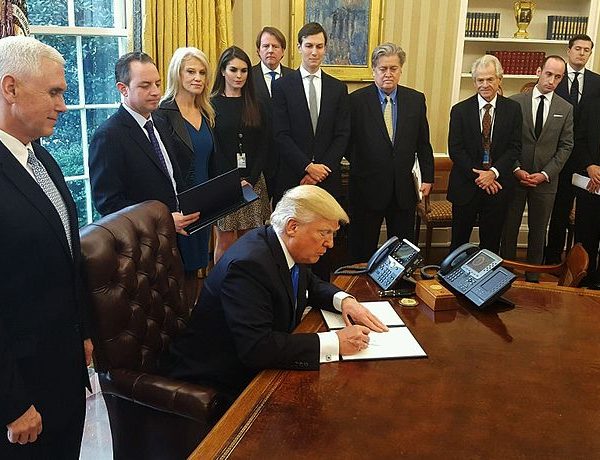 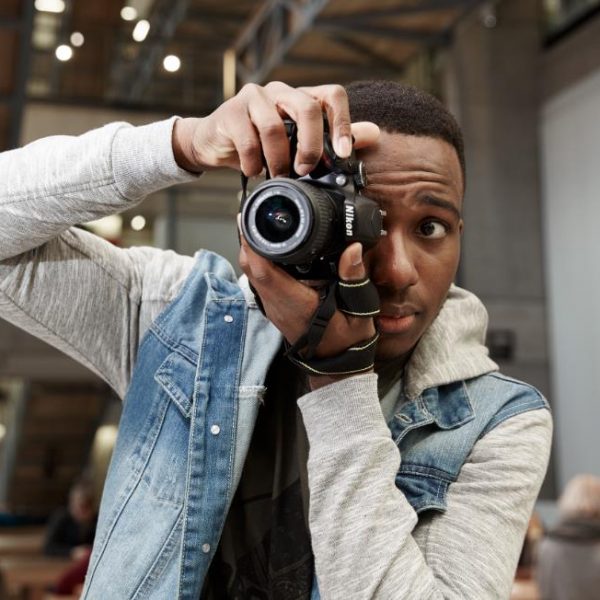 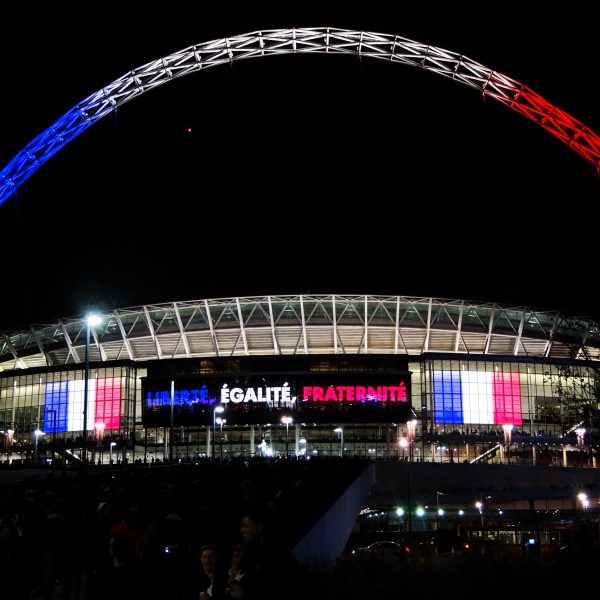 With the terror attacks in France, the footballing world comes together to stand by the side of the French 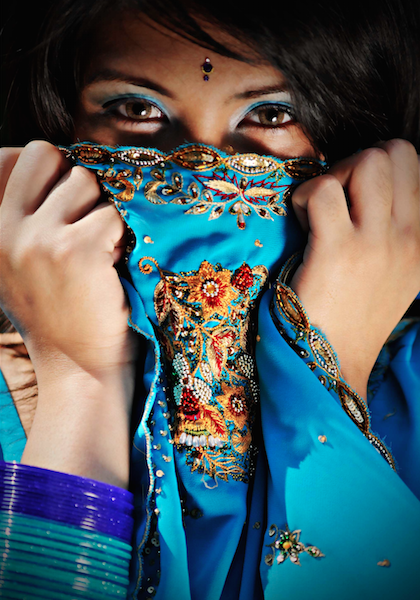 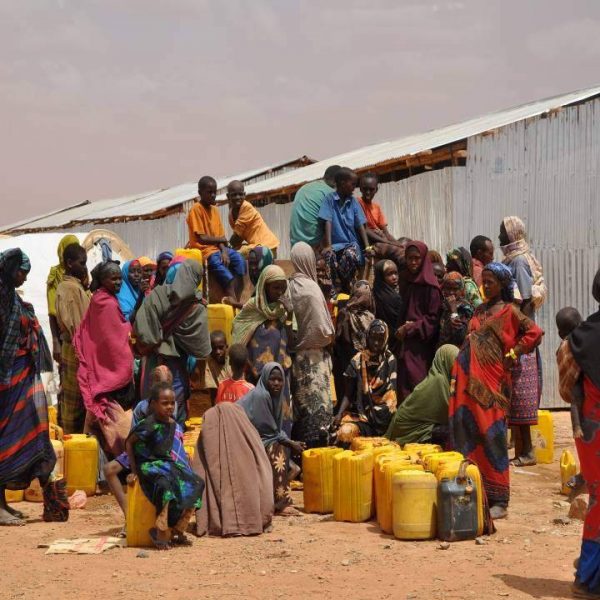 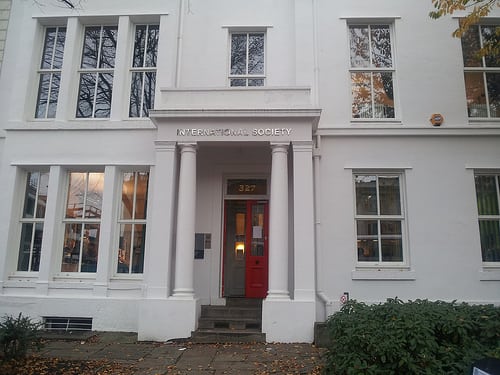 English and money problems as an international student

With over ten thousand international students studying at The University of Manchester, Robert Firth investigates how difficult it is to adapt to living and studying in a different country.