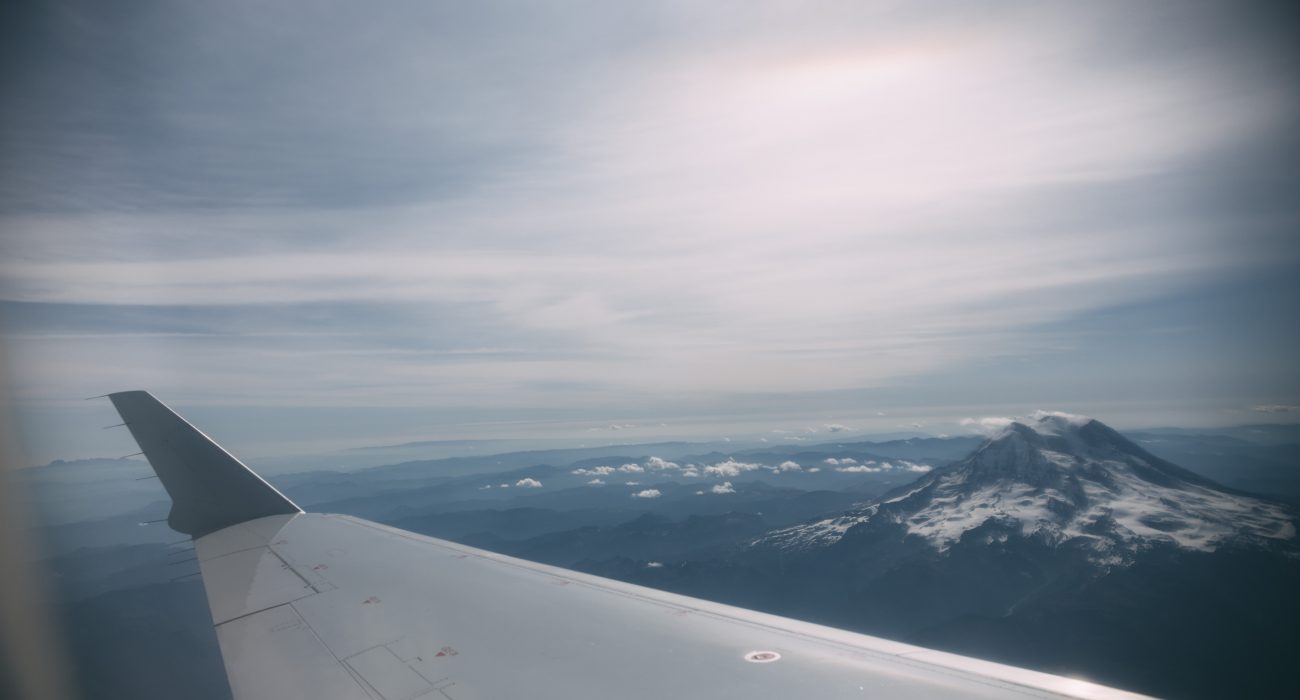 Ladies and gentlemen, my name is Kyle Zabawa, and I’m your chief flight attendant today. On behalf of The Mancunion Fashion & Beauty, I’d like to wish you a very warm welcome aboard this conveniently brief, non-stop service across the globe as we delve into the international wonders of the male sartorial world.

In a few moments, the flight attendants will be passing around the cabin to offer you refreshments—expect a main course of history and geography accompanied with a side order of spirituality. Alcoholic drinks are also available at a nominal charge. Now, sit back, relax, and enjoy the flight.

With cheekbones as sharp as their mountainous regions, it is often argued that our Scandinavian siblings are the ones to thank for the humble winter jumper (or at least the styles frequenting our high street this season). Knitwear remains to this day a wardrobe essential among the fishing communities of Norway to combat the infamous Nordic winds—practical fashion is always a bonus.

Back here in Blighty though, AW15 has seen the inclusion of an increasingly diverse range of textures and patterns to our choice of knitwear. Expect to see everything from the heavy-duty cable knit right through to the merino turtleneck across the board.

The mandarin collar, also known as the ‘granddad collar’, is comprised of a short, un-folded, stand up style, often attached to shirts and jackets. Believed to originate as a mainstay for the bureaucratic scholars of Imperial China, and also popular within 20th century India, the style today features heavily in Western military uniforms—larger collar styles are understandably an inconvenience for those who engage in close combat. This minimalist, oriental collar design has also, in recent years, permeated through collections by fashion’s finest, including those of Alexander McQueen and Lanvin.

New wave icon Vivienne Westwood celebrated the fifth anniversary of her annual ‘Made in Africa’ bag collection this year. The unisex pieces, constructed by Kenyan artisans, form an integral part of the brand’s assembly. This initiative has not only introduced the vibrant pan-African colour palette into an otherwise tonally muted AW15 for British fashion but, on a more serious note, Westwood’s scheme has generated jobs for 1558 people to date from 21 different African communities. For the ethically conscious shopper, Westwood pieces remain a staple choice.

This hairstyle du jour, revived supposedly by a rise in hipster culture circa 2011, is often claimed by trichologists to originate in South Asia during the time of religious icon extraordinaire, Siddhārtha Gautama. (That’s Buddha, for those who didn’t pay enough attention in Year 8 Religious Studies.)

It is also contested that during Edo era Japan (1603 – 1868), an earlier version of the style visible in your lecture theatres today was developed as a means of holding a samurai helmet in place during combat. Understandably so, the cut carried an overt prestige in Japan throughout this time; yet, in modern British culture, perceptions of this style depend more upon personal proclivities.

I do bring good news for the 16th century Samurai however, in a recent study by ‘WhatsYourPrice’ (I’m kindly informed that this is a dating website), 82 per cent of women between the ages of 18 and 24 deemed the man bun ‘attractive’. All was not well, however, amongst women over the age of 35, who were found to be least in favour of the updo, with a dramatically reduced 37 per cent of this group reacting positively to the style. Make of that what you will.

The Convincing Case of the Cuban Heel

Popularised within British culture during the heyday of The Beatles, the classic tightly fitting ankle boot with a pointed toe, a.k.a. the Cuban Heel, is a stylistic variation of the elementary Chelsea Boot. Arguably the magnum opus of male footwear, the Cuban Heel of today comes in a whole variety of materials and cuts to suit even the most individualistic of tastes.

Reputable shoe museum curators (yes, they exist) of the world claim that the humble high-heeled shoe is, by origin, traceable to the male horse-riding warriors of the medieval Middle East. Functionality over fashion was however the aim here—the heel enabled the rider to remain in their stirrups, seemingly an essential attribute when firing arrows from horseback. While this writer won’t be galloping off into the distant sunset on Black Beauty anytime soon, I shall be sporting my Chelsea boots with pride, having been informed of their practical past.

Ladies and gentlemen, I’d like to welcome you back home. Please check around your seat for any personal belongings you have on board with you, and please use caution when opening the overhead storage, as heavy items may have shifted around during the flight. On behalf of the entire crew here at The Mancunion Fashion & Beauty, I’d like to thank you for joining us on this trip, and we are looking forward to seeing you on board again in the near future.