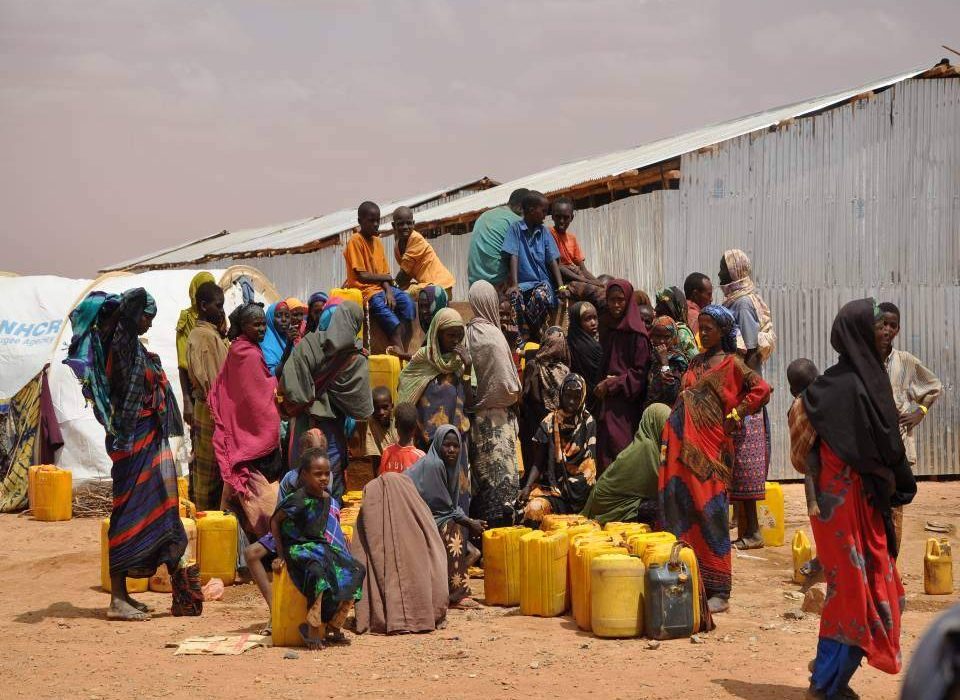 This week, Manchester welcomed some of the top academics and practitioners from the humanitarian sector to an international conference hosted by the university’s Humanitarian and Conflict Response Institute (HCRI).

The conference, organised in association with Save the Children, is connected to an 18-month process of debate and consultation, which has involved some 28,000 humanitarians from around the world, culminating at the 2016 World Humanitarian Summit in Istanbul.

As part of the official preparations for this summit, the conference was held with the purpose of exploring the means by which the global humanitarian system can deliver aid more effectively. Humanitarian crises are now occurring with increasing severity, scale and frequency, yet aid workers face a greater risk of violence than at any other time in living memory.

For the first time since the Second World War, the number of asylum seekers, refugees, and internally-displaced persons around the world has risen to over 50 million, yet in 2013 some 155 humanitarian workers were killed and 134 kidnapped in 251 separate attacks.

With the conflict in Syria and situations in Yemen, Lebanon, Jordan and now the European Union deteriorating, it seems then that the question of the effectiveness of the provision of humanitarian aid has never been so important.

Organised and hosted by the HCRI, this humanitarian conference concentrated on the provision and management of security, on the need to hold the work of NGOs to account, and on the impact that national and international politics have on the organisation and delivery of aid.

Attended by over 200 delegates from both academia and field operations, it was designed to bring together humanitarians from all areas of the sector to produce informed discussion to take to Istanbul, and to build a network of academics and practitioners. The conference also hosted a number of fiction and non-fiction book launches and photography exhibitions by journalists and aid workers.

The Humanitarian and Conflict Response Institute is a University of Manchester research institute which is connected to both the Faculty of Humanities and the Faculty of Medical and Human Sciences. It aims to inform and support policy makers and to encourage collaboration and consultation between humanitarian organisations. It hosts a number of events each year, most notably its Speaker Series programme which has previously featured talks from Jane Cocking, the Humanitarian Director for Oxfam GB.