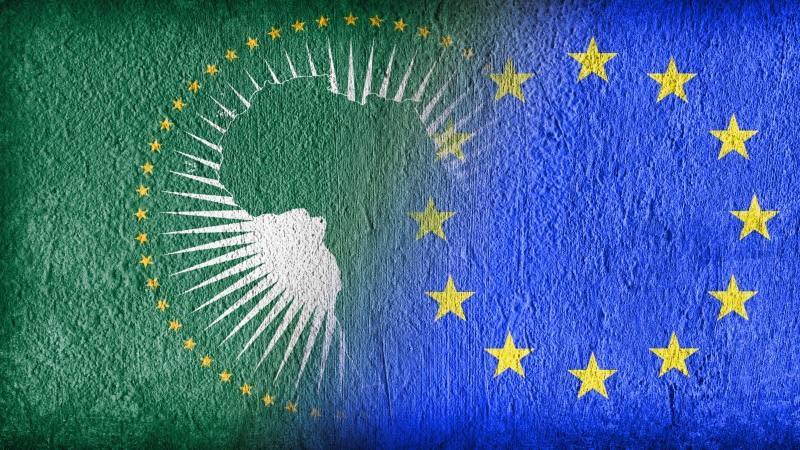 The European Affairs society hosted a fascinating talk on Wednesday the 21st of February about the future of EU-African relations.

With the advent of Brexit in the coming years, informing ourselves on the future of Europe’s trade agreements with the rest of the world becomes increasingly important.  Young people engaging with this is especially vital as we are the next generation to control how Brexit forges its path in the fields of domestic and international relations.

The first half of the talk was held by Dr Sophia Price, head of Politics and International Relations at Leeds Beckett University.  She gave the audience a brief history of the EU’s relations with African, Caribbean and Pacific (ACP) countries over the course of the twentieth century up until the present day.

As Dr Price detailed a century’s worth of EU-ACP relations it became clear that aid provision to poorer countries has come hand in hand with new conventions that have been signed in order to open up the world market to developing countries.  How trade liberalisation by EU-ACP trade partnerships bolstered many of these countries’ economies was also addressed.

Aid also played a key role in this development: with every revision of the Lomé Convention came an increase in aid to ACP countries from the equivalent of three billion Euros in 1975 to 8.5 billion in 1986.

What would be the impact on aid provision with Brexit, she asked?  Britain has always been at the forefront of aid legislation and is the third largest contributor to the EU-ACP aid, she concluded her part of the talk with a worry for developing countries: that many doubt that this gap in aid provision created by Brexit will be filled by remaining EU states.

This speculation to me seems to be particularly accurate, considering that many of these EU nations such as Italy, Spain, Portugal, and Greece are still in financial crisis. Unless the UK decides to contribute to aid independently, which I somehow doubt.  It’s also worth considering that the question of aid is very fragile in a post-colonial era — particularly if the UK is standing alone after Brexit.

Its actions may be more closely scrutinised internationally, especially since many still feel resentment towards former colonial powers, such as the British Empire. International confidence in aid has also been shaken in the light of recent scandals, such as the recent revelation that aid workers paid prostitutes in Haiti in the aftermath of the 2010 earthquake.

This threat, in turn, has provided ammunition to factions in the UK government and the tabloid press that have always been opposed to aid. It seems likely that Brexit may not only isolate Britain with regard to European and global trade markets but also its humanitarian influence.

The second speaker of the talk was Dr Peg Murray-Evans, from the University of York, who is currently writing a book about the formation of trade partnerships between the EU and ACP countries and the agency these poorer countries have within these negotiations. Detailing that popular opinion is that Britain will create an almost identical partnership with ACP countries as the EU has now, their access to Britain’s market will, therefore, be very similar.

There will, however, be less flexibility for their exports to access the UK. She also emphasized the importance of the EU not being protectionist, and how crucial it is that the EU and Britain do not become more protectionist as a result of Brexit.  It was hard not to agree with her on this, but isn’t it worth asking ourselves whether Brexit will really open up Britain to the wider world or, as it seems to me, be a protectionist act in itself?

The talk was concluded with a question and answer session where the audience brought up several interesting topics.  One of the most definite answers from the speakers was that prices of ACP imports into the UK would not increase, but many of the other responses came as mere speculations.

In this instance, it was poignant how uncertain the future is as even specialists in their field struggle to answer questions regarding what lies ahead.

Dr Price pointed out that the renegotiation of the Cotonou Agreement in 2020 coincides with Brexit.  This will mean that Europe will have to completely rethink its relationship with Africa, the Caribbean, and the Pacific.  It strikes me that we live in a world where globalisation has led to every continent depending on another.  Future negotiations will determine how these relationships will develop and who will thrive as a result of these connections.