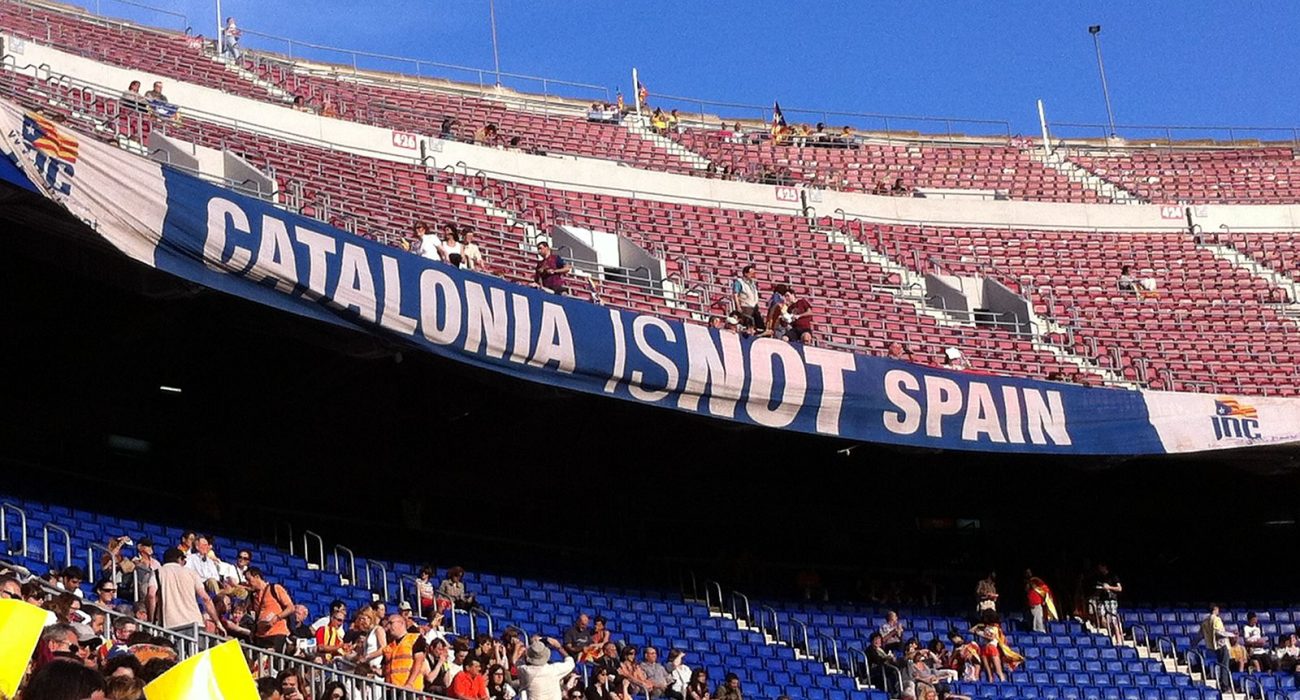 Catalonia’s fight for independence has catapulted Spain into its most devastating political crisis for half a century.

Not only does an election present a chance to make Madrid’s nightmare of handing over a clear victory to the independence movement and legitimising the chaotic Spanish-split, it’s also a superficial and short-term fix. The earthquake has happened, and papering over the cracks will not work.

Catalonia is an autonomous region of north-east Spain consisting of four provinces: Barcelona, Girona, Lleida, and Terragona. With its own language and distinct culture, Catalonia accounts for 16 percent of Spain’s population — 7.5 million people — and 19 percent of the national GDP, making it one of Spain’s wealthiest regions. Calls for independence became more clamorous in certain circles following the global economic downturn as Catalans felt disproportionately impacted by cuts and economic hardship across Spain.

On 9 June 2017, the Catalan government announced their intention to hold an independence referendum on the 1st of October 2017. Put plainly, this referendum was illegal and unconstitutional: while Spain’s democratic constitution, as approved by 90 percent of Catalan voters, provides extensive autonomy to the devolved regions. It strongly affirms “the indissoluble unity of the Spanish nation”. Nevertheless, the referendum was a reality and Spain had to decide on its strategy.

With a majority vote in favour of independence at a 43 percent turnout, the Catalonian parliament declared independence on the 27th of October. This was swiftly followed by the triggering of Article 155 by the central Spanish government, dismissing Catalonia’s secessionist government and calling a regional election on the 21st of December.

With the ex-president of Catalonia, Puigdemont, currently seeking refuge in Brussels and the Spanish Prime Minister, Rajoy, dealing with the consequences of the world witnessing his thuggish Guardia Civil dragging elderly voters by their hair from polling stations, it is clear neither side is free of blame.

A mere ‘declaration’ of independence does not constitute true independence, it never has, never will. Democracies depend upon the sanctity of the rule of law, not to mention common courtesy and dialogue.  The separatists of Catalan simply ignored this.

Division in the region reflected this — while some took their chances at voting, others boycotted and protested in favour of a united Spain. King Felipe criticised the referendum for “erod[ing] the harmony and co-existence within Catalan society itself, managing, unfortunately, to divide it”.

However the true nature of this “harmony and co-existence” remains debatable. For centuries, Catalonian language and culture has been downtrodden by Spanish rule.

It wasn’t until the death of the Spanish dictator, Francisco Franco, in 1975 that a cultural-resurgence and the calls for Catalonian independence begun. This underlying tug-of-war has been apparent for years and it is the responsibility of the central government in Madrid to ensure that the system of devolving powers gives just the right amount of autonomy if it is serious about keeping Spain united.

In an increasingly globalised world, the emotional pull of nationalism and pro-independence movements is irresistible — a heady-brew. The desire to put the brakes on, and assert one’s own identity is a natural reaction to a world that feels increasingly out of one’s control.  However, if we have learnt anything from Brexit, it is that a ‘look before you leap’ policy is highly advisable.

In the end , no one will be able to curb the desire for true self-determination if that is what Catalonia really wants, and neither should they. In my view, Spain should have employed a more dignified and ultimately more effective tactic. As nerve-wracking as it may have been, Spain should have forced itself to simply look away while those who wanted to vote did, steadfastly maintaining their moral standing.

In the days after the vote, a heartfelt acknowledgement, not of Catalonian independence, but of the urgent need for dialogue may well have spoken to those on both sides of the argument who, ever since, have been protesting together, wearing white, and pleading for civility.

Spain, it seems, could not hold its nerve. Rather than entering rational and peaceful dialogue with Catalonia, Rajoy denied the most basic democratic right of all: the right to vote, or as the Catalonian slogan puts it, “the right to decide”.

Its appallingly violent sabotage of the peaceful act of voting, and its equally self-degrading attempts to brand what we all witnessed as ‘fake news’ — where have we heard that before — has been hard to watch. They have managed to bulldoze any notion that consensus may be achieved. In trying so hard to adhere to the constitution, Spain has rendered it meaningless to so many.

Where before there existed shared values and much common ground, there is now a hardening of attitudes. Trust itself has been attacked, like so many optimistic voters.

For these reasons, it is the Spanish government that bears the greatest responsibility for this chaos, and a snap-election nor the imposition of direct rule will magically correct these wrongdoings. Much could go wrong before December 21st, as the cat-and-mouse game between Madrid and Catalonia’s independence movement enters a new chapter.

Ultimately, only once the Spanish government addresses the pervasive social and economic grievances impacting Catalonia can the unity of Spain be saved. But for now, this seems a distant ambition. 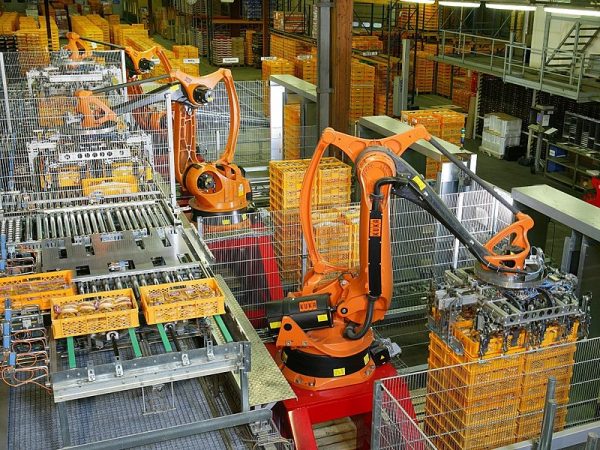 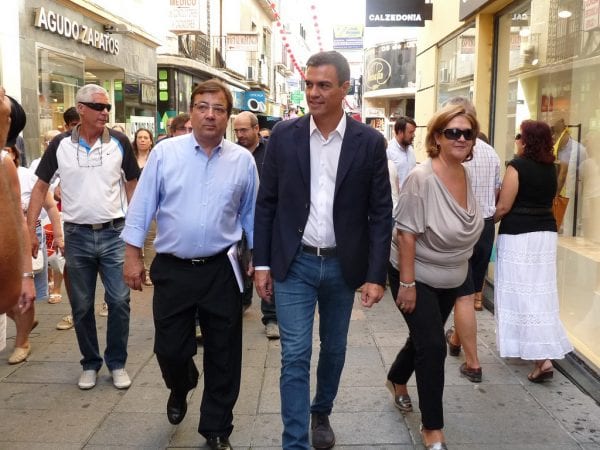 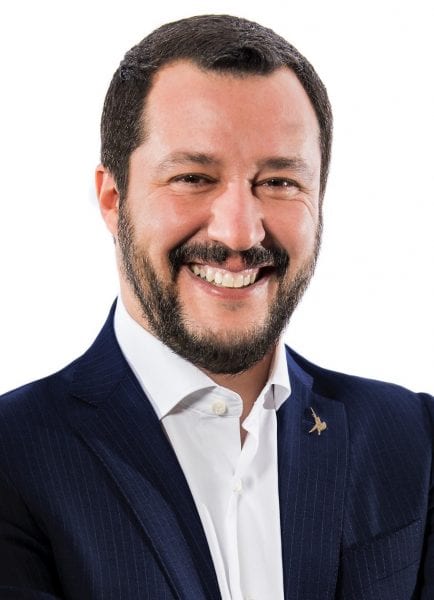