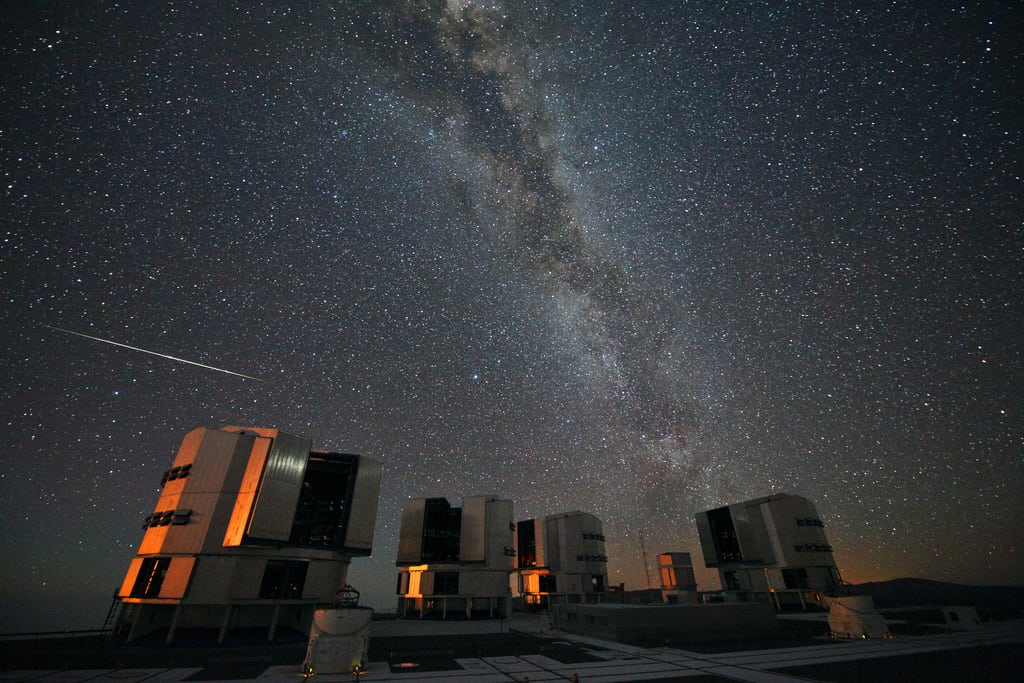 Researchers from CNRS, École Polytechnique, CEA, and INRIA have identified the presence of a ‘magnetic cage’ that confines plasma structures. Their work has featured on the cover of the February 8 issue of Nature magazine, and their article argues that just one phenomenon may underpin all solar flares. Their model tracks the evolution of twisted flux ‘ropes’ in plasma that lash out against a confining magnetic cage, the resistance of which determines the energy of the solar eruption. The research has profound implications in not just astronomy but also nuclear fusion research, which has faced the challenge of containing unstable plasma regimes.

Scientists operating along the Eastern Cape of South Africa have uncovered large quantities of fossils, one of which is a 360 million year old scorpion. This fossil is believed to be the oldest record of Gondwana, an ancient continent made up of the land masses that we now know as South America, Australia, Antarctica, India, and Madagascar. Along with the scorpion, a number of new invertebrates and well-preserved plant fossils have also been discovered and excavated. People hope that these undocumented life forms will help researchers better understand the development of life in marine coastline environments during the Devonian era (roughly 416 million to 354 million years ago).

Scientists based in Tsinghua University believe they have produced a 3D microenvironment which closely resembles that found in vivo for a growing embryoid body. By creating a grid-like 3D structure in which to grow stem cells, researchers have achieved high degrees of cell uniformity and proliferation. Embryonic stem cells (EMCs) have the ability to differentiate into any specialised cell type within an animal body; they are the “building blocks” of large tissue constructs. Significant advancements made in the high quality and uniform production of EMCs could possibly bring us one step closer to being able to produce and grow 3D printed implants and micro-organs.

Researchers make a breakthrough in water filtration in Monash University

Research taking place in Monash University has made significant advances in the development of new metal organic frameworks (MOFs). With unique transport properties, these MOFs have the largest internal surface area of any known substance and are capable of capturing, storing, and releasing chemical impurities in drinking water. Currently, 2 billion people live without access to clean drinking water. Reverse osmosis membranes are responsible for the majority of late-stage water treatment but need large quantities of energy to maintain. With this breakthrough, researchers hope that the ultrafast selective transport properties of MOFs can open up new avenues in water filtration.

Scientists from the Association of Universities for Research in Astronomy (AURA) have attempted to lobby the UN to protect Chile’s skies from threats such as light pollution by classifying important observatories as World Heritage Sites. Chile currently has 50% of the world’s observational capacity, and by 2020, it is projected to have 70%. The uniquely dry and clean atmospheres of its more rural, high-altitude areas give unparalleled image quality. Currently, over 15 international telescopes are located in Chile including the E-ELT, Very Large Telescope, and the APEX Observatory. Astronomy not only forms an integral part of Chile’s scientific landscape, but also has deep and profound roots in its culture and history.