Students have been paying tens of thousands of pounds to ‘professional fraudsters’ to sit crucial exams in their place, a consulting group has warned.

Dr Daniel Guhr, managing director of the Illuminate Consulting Group, said that even prestigious universities in the UK and US have fallen victim to this kind of academic fraud. Universities that failed to pick up on fraud “risked their reputation”, he said, as employers begin to “blacklist certain programmes because [graduates] are not good enough”.

“Universities would rather not mention it. People will also say: ‘Of course fraud happens, but not at my institution.’ However, it’s a much bigger issue and it’s happening at a global level […] this goes all the way up to the Ivy League”, Dr Guhr explained. One job application to Illuminate from an Ivy League alumnus with a masters’ degree from a “leading London university” contained “non-existent grammar” and “32 mistakes and exaggerations”, the conference heard.

The International English Language Testing System was the most common target for fraud, as international students sought to gain places at top Western Universities. Over 7,000 institutions use the IELTS score to evaluate applicants, including the University of Manchester. The average price paid to IELTS impostors was £1,230, with Asia being the source of most of the crime.

Durham University was embroiled in controversy over IELTS cheating in 2008, when director of the international office David Baker told The Guardian that he was discovering more students at Durham with forged IELTS certificates, calling the situation “worrying”. Also in 2008 the University of East Anglia announced that it re-tests the 500 international students it receives each year to “check the accuracy of original scores” – Dave Allen, then- academic director for language programmes told The Guardian that they saw “double the amount of rogue scores” as they did five years prior. 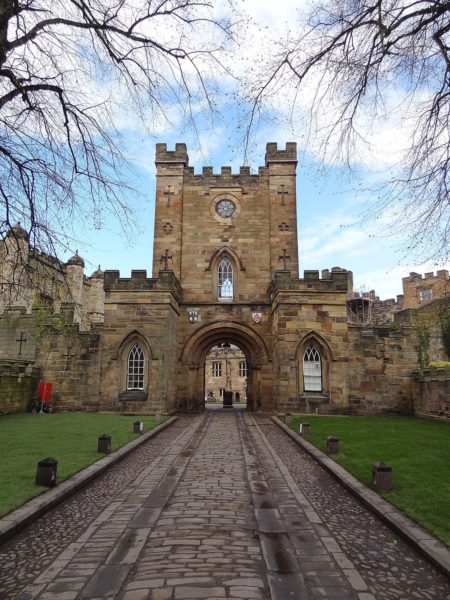