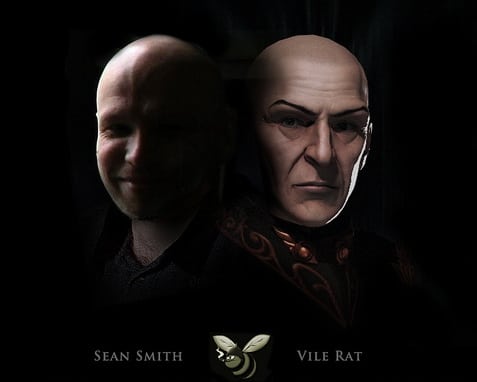 A US diplomat prominently known in the online gaming community has been killed in Benghazi as a result of violent protests over the anti-Islamic movie Innocence of Muslims.

Sean Smith, 34, who had worked for the US State Department for 10 years as an information management officer was known to players of the MMORPG EVE: Online as Vile_Rat.

Smith was highly regarded amongst the 400,000 players of EVE: Online, where as in real-life he fulfilled the role of diplomat. He was elected by players to the Council of Stellar Management (CSM), a panel who relay concerns of players to the developer CCP. Smith was thought of as a legend amongst EVE: Online players for his incredible ability as an in game diplomat, able to shift the balance of wars featuring tens of thousands of gamers.

His death prompted an outpouring of grief amongst fellow gamers. Already, 200 player made space stations in the online game have been renamed out of respect for Smith.  His impact amongst gamers was even recognised by Hillary Clinton as she eulogised Smith.

Ned Coker of CCP said, ”CCP and its employees are overwhelmingly saddened by the news of Sean Smith’s passing, as we are when we learn of any player who is tragically lost. Many of us interacted with him professionally and personally and, honestly, it feels like our words are lost adrift–amongst such a tremendous, soul-affirming outpouring from the EVE community.”

He is survived by his wife Heather and his two children Nathan and Samantha.